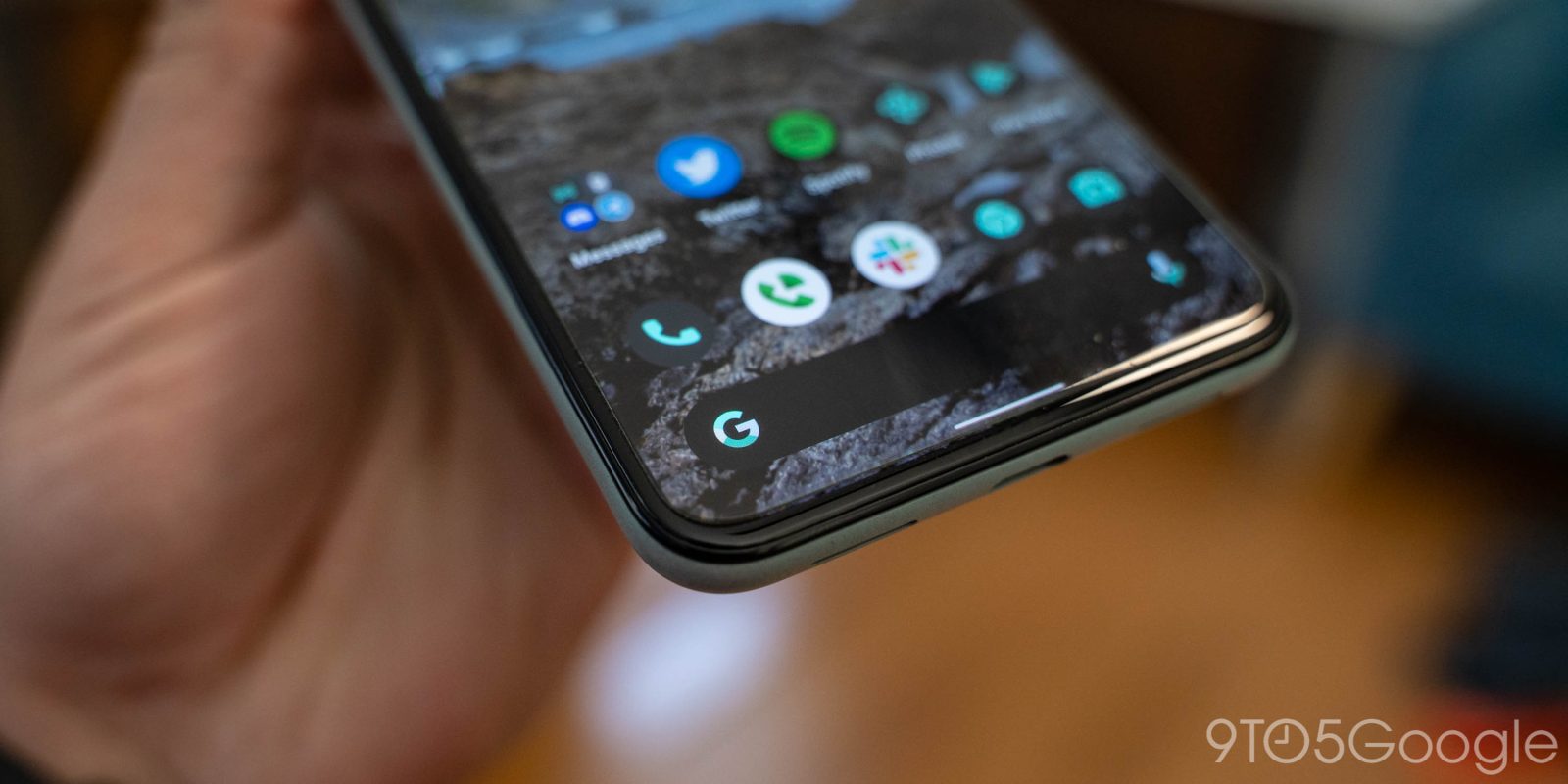 Google is testing a redesign of Search’s image viewer that replaces the white or gray background with some much-needed color while rearranging other information and buttons for a less overwhelming experience.

Images take up the top of the screen like before, but Google now houses the site name and favicon in a pill at the top-left corner. The close ‘x’ is moved to the other side, while the share and bookmark buttons have presumably been placed in an overflow menu.

The page/article title is now much larger, while “Visit” has been moved to the bottom right. That button, like everything below the image, is now themed based on the dominant color in a picture. It’s quite nice and makes for a more interesting page background that isn’t generic. There’s clearly some inspiration from Material You and/or YouTube Music’s Now Playing page.

Meanwhile, the scrollable “Related images” grid is now a carousel that you can expand and is similarly themed. The last change sees the Google Lens moved to a more prominent position in the bottom-left corner of the page.

More people have spotted Google Search’s image viewer redesign in recent weeks on both the mobile web and Android app, but it’s not widely rolled out yet. It will hopefully also come to the desktop website.