Galaxy S22 has much stronger cellular performance with weak signal, widening the gap for Pixel 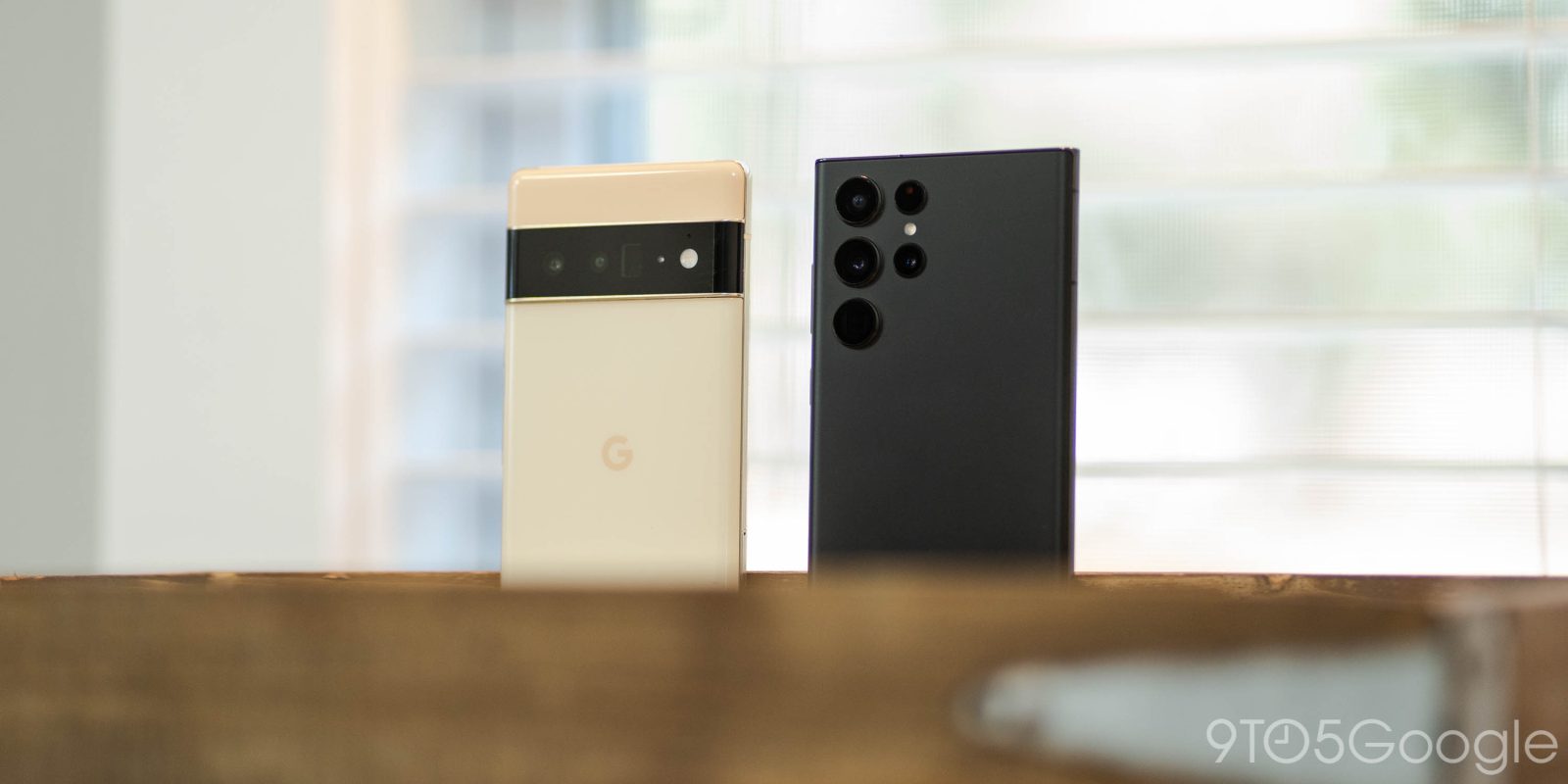 Connectivity is perhaps one of the most important parts of a smartphone, and as the landscape evolves with new 5G tech and more, it’s always interesting to see who reigns supreme. After the last major Android flagship, the Pixel 6 was a bit lacking when it came to connectivity, and it’s nice to see that Samsung’s Galaxy S22 is reaching even further for rock-solid networking.

A deep-dive of the Galaxy S22’s cellular connectivity was performed by the folks over at PCMag last week, taking the Galaxy S22 Ultra through a series of tests that judged the phone’s connection strength, speed, and performance in low-signal environments.

The verdict? Unsurprisingly, the Galaxy S22 Ultra and its Qualcomm-provided X65 modem were stellar across the board. Improvements were described as “drastic” compared to phones “even just a few years old.”

Tests were conducted with a Galaxy S22 Ultra and an S21 Ultra on T-Mobile, and an S22+ comparing with a Galaxy S21 FE on Verizon. All four phones in question already have stellar cellular performance, but one trend quickly emerged for Samsung’s latest devices. Comparing wins on speed tests, the Galaxy S22+ and S22 Ultra consistently took the crown as signal strength weakened. There were some inconsistencies when tests were conducted with stronger signal, though, which PCMag chalked up to pre-release quirks that can be resolved through firmware updates and network management.

Much of the findings in this analysis are virtually the opposite of what was found on Google’s Pixel 6 Pro. That device, with its Samsung modem and Tensor processor fell well behind on paper, and in practice there are plenty of Pixel 6 owners who have noticed connection strength isn’t as good by comparison, especially in areas with weaker signal.

Since Google can’t make any impactful changes through software to its existing, this means the company really needs to step up for the Pixel 7 and future Tensor-powered devices. Samsung and Qualcomm have clearly figured out the formula for top-tier connectivity as evidenced by the Galaxy S22 Ultra, and for many, that’s a selling point that Google currently can’t match.