After Qualcomm announced and detailed the brand-new Snapdragon 8 Gen 1 chipset, it didn’t take long for Android OEMs to confirm that they will slap the latest and greatest CPU in their smartphones. Here’s what you need to know. 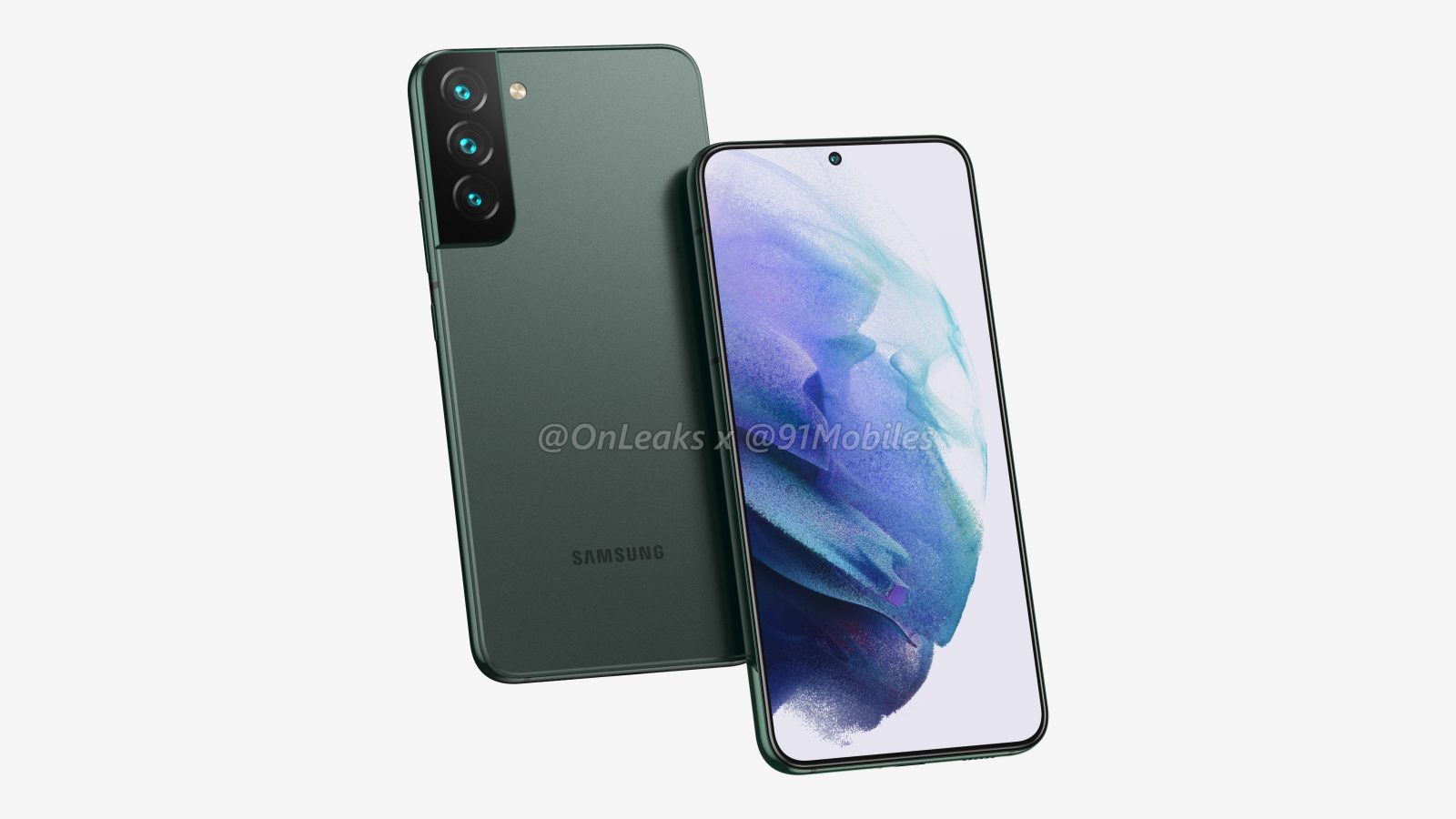 Samsung’s Galaxy S22 is less than a month away according to the latest rumors, but there’s some confusion around its chipset. After Samsung went silent while it was supposed to be revealing its Exynos 2200 chipset yesterday, the company has confirmed that the chip has not been canceled and will still be on the Galaxy S22.