Opinion: Valve’s Steam Deck could be a boon to gaming on Chromebooks 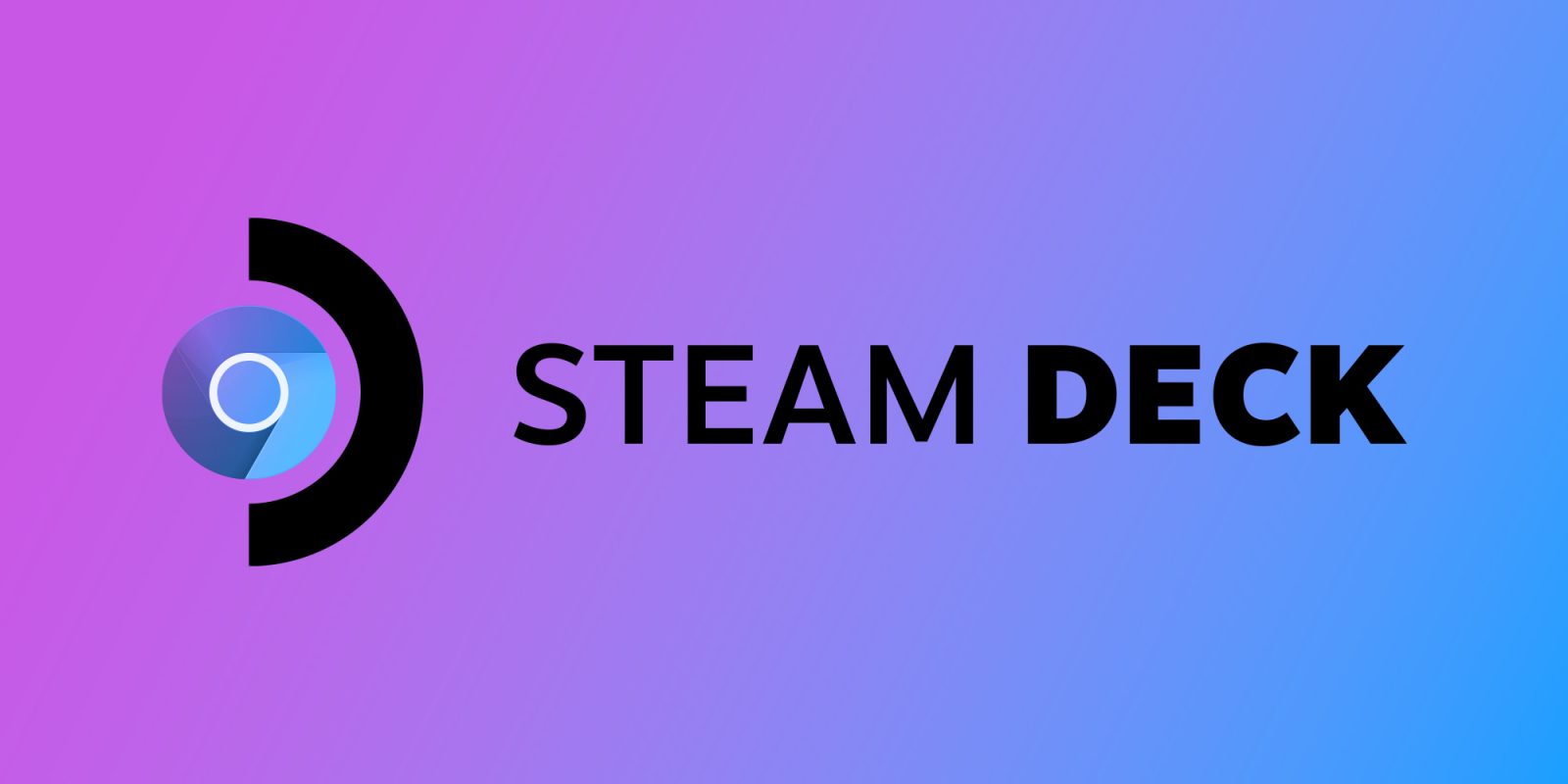 While we’re all still waiting for formal reviews of Valve’s Steam Deck, many of the early impressions seem overwhelmingly positive. For Chrome OS fans, though, there is a direct line to be drawn between the success of the Steam Deck and the future potential of gaming on Chromebooks.

In many regards, the Steam Deck is quite simply a mobile gaming PC with a screen and controls attached to be like a Nintendo Switch. You can even install Windows on it if you really want to, but out of the box it comes with Valve’s own SteamOS.

Despite SteamOS being based on Linux, it’s fully capable of playing a wide variety of Windows games. This is made possible by a project called Proton that serves as a “compatibility layer” between the Windows games and Linux’s systems. Proton has been in development at Valve for quite a few years now and has only recently been included by default with SteamOS. It’s still early days for Proton, though, as there are many Windows games that outright will not work through it and plenty that are only somewhat playable.

More crucially, the Steam Deck has specs that a hardcore PC gamer would likely describe as modest at best, as it’s only trying to drive a small display. Between these just-good-enough specs, and the need for Proton to be tested with various games, Valve has been working to manually test and certify games as being Steam Deck verified. To date, the company has verified over 300 titles.

By now, you may be asking: what does all this have to do with Chrome OS? The answer is actually that it has everything to do with it.

As a recap, Google has been hard at work for over two years preparing Steam support for Chrome OS. Similar to how Chromebooks can run Linux apps today, Steam support will involve running games on a Linux virtual machine. Just like the Steam Deck, Chromebooks will be dependent on Proton to enable playing games that were originally built for Windows – current Chromebooks are not high-performance gaming machines with discrete graphics cards, meaning they have modest specs at best.

Benchmarks of the Steam Deck are limited at this point in its release, but a few vital stats are available for comparison. According to Geekbench tests, the (11th Gen Intel Core i5) Acer Chromebook Spin 713 — one of a handful of seemingly-confirmed supported models — scores better than the Steam Deck in almost every regard. Admittedly though, Geekbench doesn’t test graphics performance as thoroughly as dedicated GPU benchmarking tools, and early indications suggest the Steam Deck may offer better performance than Intel’s graphics chip.

In effect, though, a significant number of the games that Valve has certified as being able to run on Steam Deck should play just as well on your Chromebook once Steam support launches. That means we can already be relatively sure that hundreds of games will run well on Chrome OS, which should make for a solid starting library.

Better yet, given the Steam Deck’s clear popularity, some game developers — including Larian Studios, makers of Baldur’s Gate 3 — are intentionally working to ensure their games will run on the handheld. This effort for improved compatibility with Linux and mid-range devices should also coincidentally be a boon for Chromebook owners.

So while gaming on Chromebooks has been somewhere between a pipe dream and a punchline to a joke for years now, I believe the Steam Deck has created a perfect storm that Google — and companies like Lenovo and HP — will be taking full advantage of in the very near future.