OnePlus 10 Pro is launching on January 11, but will be exclusive to China 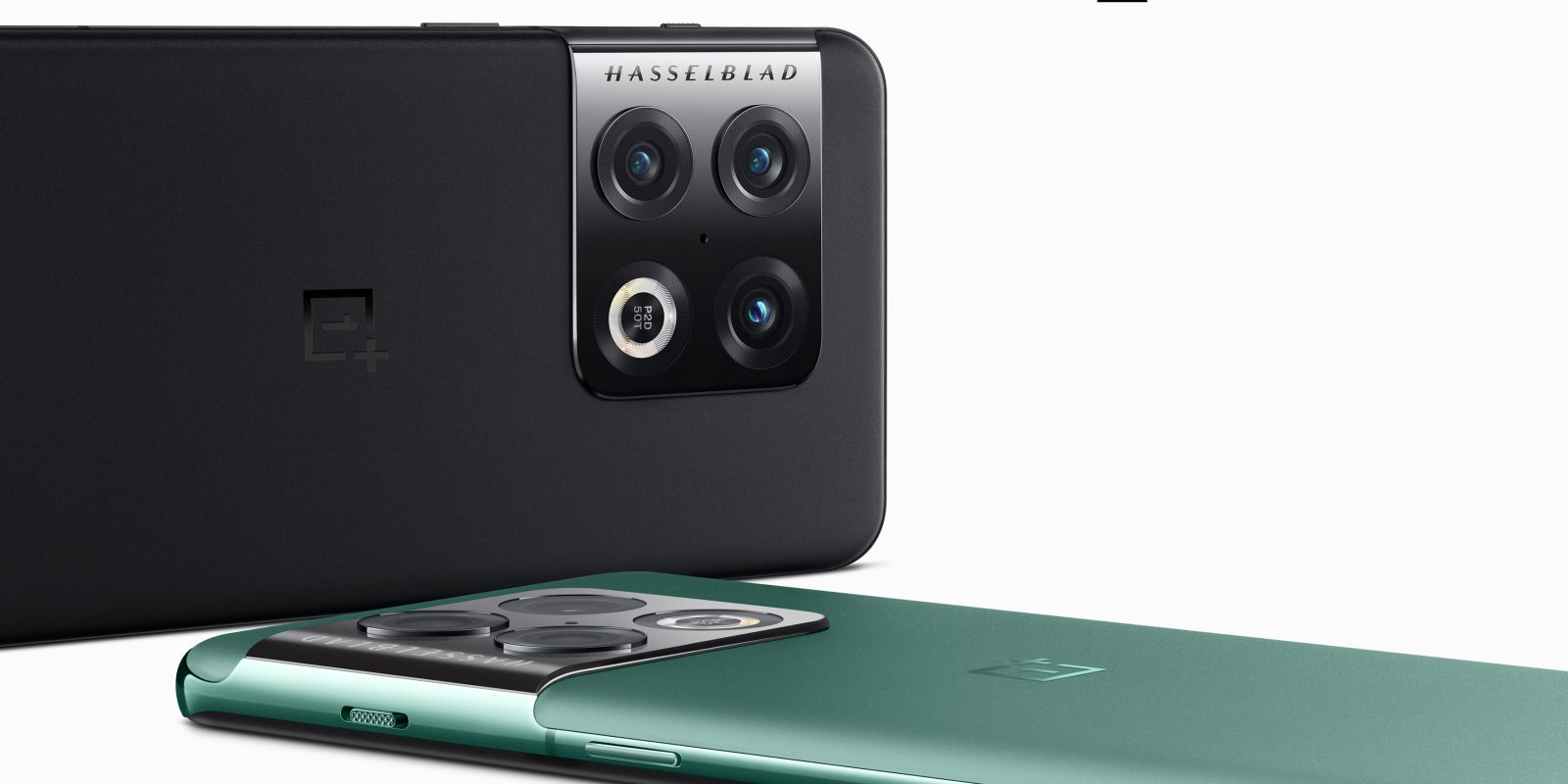 Earlier than ever before, OnePlus is announcing its next flagship. This is the OnePlus 10 Pro, a phone you won’t be able to buy outside of China for some time.

Following numerous leaks in recent months, OnePlus is today offering a first official look at the OnePlus 10 Pro in black and green colorways. The design has a metal frame that curves up to meet the camera bump, similar to Samsung’s Galaxy S21 series.

While OnePlus isn’t disclosing specifics on the specs just yet, it’s obvious there are three cameras in that redesigned module, with a circular flash and prominent Hasselblad branding. It’s also clear OnePlus is using matte glass on both models, which is always a plus. It’s also clear that the Alert Slider will survive the move under Oppo’s roof.

The OnePlus 10 Pro will officially be launching later this month, on January 11. That’s over two months before the brand has ever launched a flagship, but it does come with one huge caveat.

OnePlus is only launching the 10 Pro in China at this time, with no official timeline for a release in Europe, India, or North America. Previous leaks hint that the standard OnePlus 10 will also be launched at that time. A launch around March or April would be in line with the brand’s previous debuts, but it’s hard to say exactly what’s planned at this point.