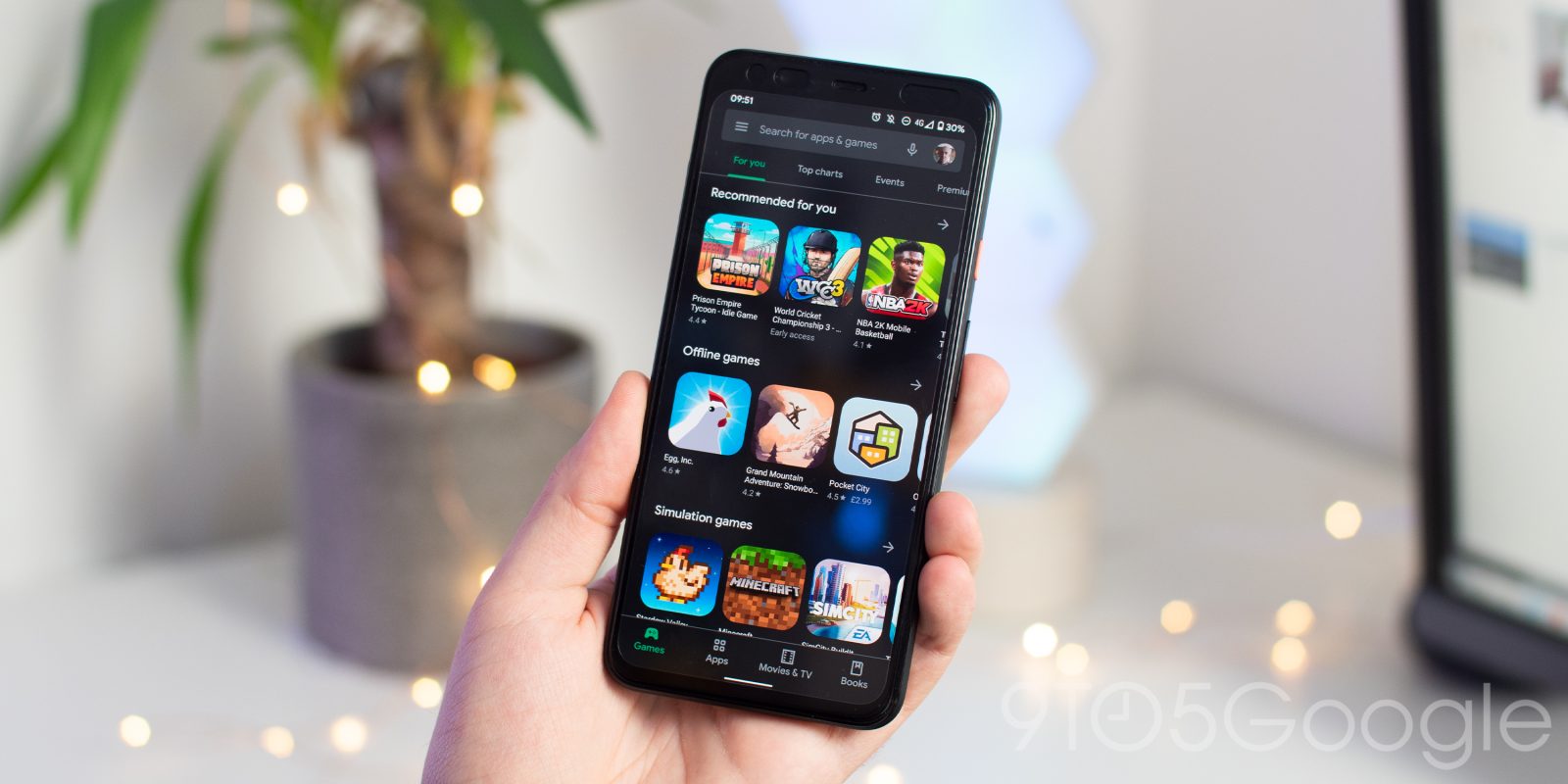 Back in November, Google removed the last “Updated on” section from Play Store app listings on Android to everyone’s annoyance. That change was reversed at the time, but it now appears to be gone again.

Update 3/4: The disappearance of the “Updated on” entry has been widely fixed in recent days. Changelogs have also returned for impacted users.

Original 3/1: When viewing a listing on the mobile Play Store, opening “About this app” and scrolling down to “App info” reveals when an application was last “Updated on.” As of today, that line item is gone for most apps and people, but its disappearance is not universal.

In our testing, the date is gone for most apps (Shazam and Google Photos), but not all (Gboard beta and Google Chat). Additionally, visiting the listing for an app that isn’t installed on our device (FIFA Soccer) reveals the continued presence of Updated on. There is no real rhyme or reason to this inconsistency.

You can still see when something was “Updated” on the Google Play web, while the information remains available in the “Manage apps & device” list, e.g. Updated on February 20, four days ago, yesterday, two hours ago, etc.

Meanwhile, some users are having issues with release notes not appearing, but that’s not a problem we’re seeing today.

We’ve reached out to Google on whether the removal is intentional or a bug.

It’s hopefully the latter, as the date is a useful metric when judging whether an application is frequently updated before downloading/purchasing.