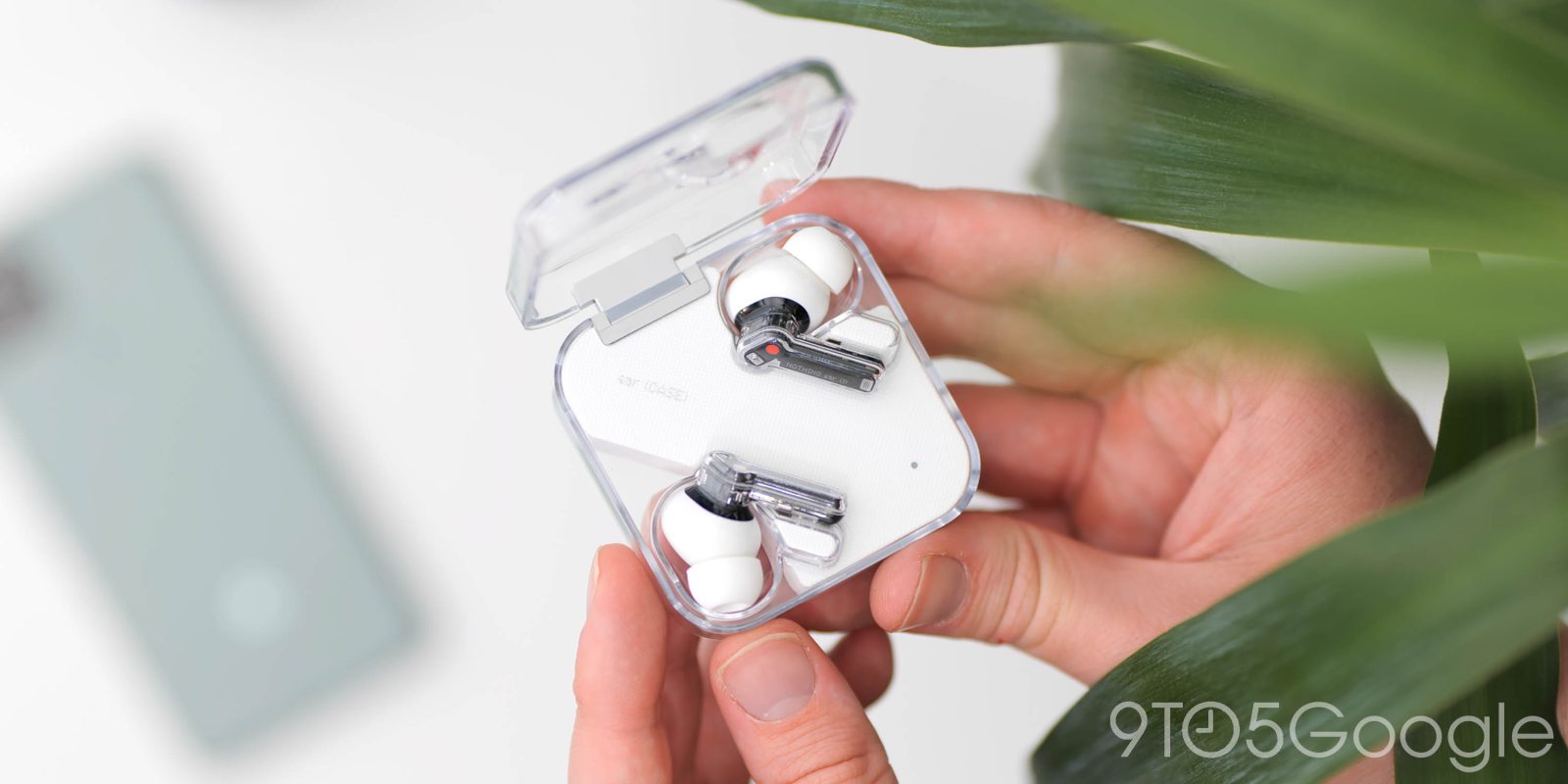 After recent leaks and teases, Carl Pei’s Nothing is moving closer to a follow-up to the ear(1) earbuds with March 23 event planned to discuss the future “product roadmap” which could include an Android-powered smartphone.

Since the inception of the company, fans and media have speculated over whether Nothing will release a smartphone. It seems that this March 23 keynote will shed some light on the GV-backed firm’s product roadmap for 2022. This virtual event will be hosted directly at nothing.tech where fans can RSVP to be notified when the live stream officially begins.

This event is not the only new as Nothing has confirmed a further $70M has been raised with the financing set to be used to scale the Nothing “product ecosystem” and further establish its London Design Hub headed by former Dyson Head of Design Adam Bates. Nothing has seen backing from GV (formerly Google Ventures) among a list of other high-profile names in the tech and online entertainment space. A partnership with Qualcomm is yet another hint that a smartphone has always been in the pipeline for the London-based tech firm.

In a press release, Pei hinted at some interesting announcements: “Our first year was a warmup, and we can’t wait to reveal what we’re building at Nothing during the upcoming event.” However, the company has not shared any details on just what we may see. The recent images of Pei holding what appears to be a prototype smartphone will certainly be at the forefront of many fans thoughts.

TechCrunch recently reported that Nothing is set to reveal its first smartphone this month with elements of the transparent design utilized on the ear(1) earbuds part of the aesthetic. A smartphone would certainly be at the forefront of Nothing’s overall product roadmap.