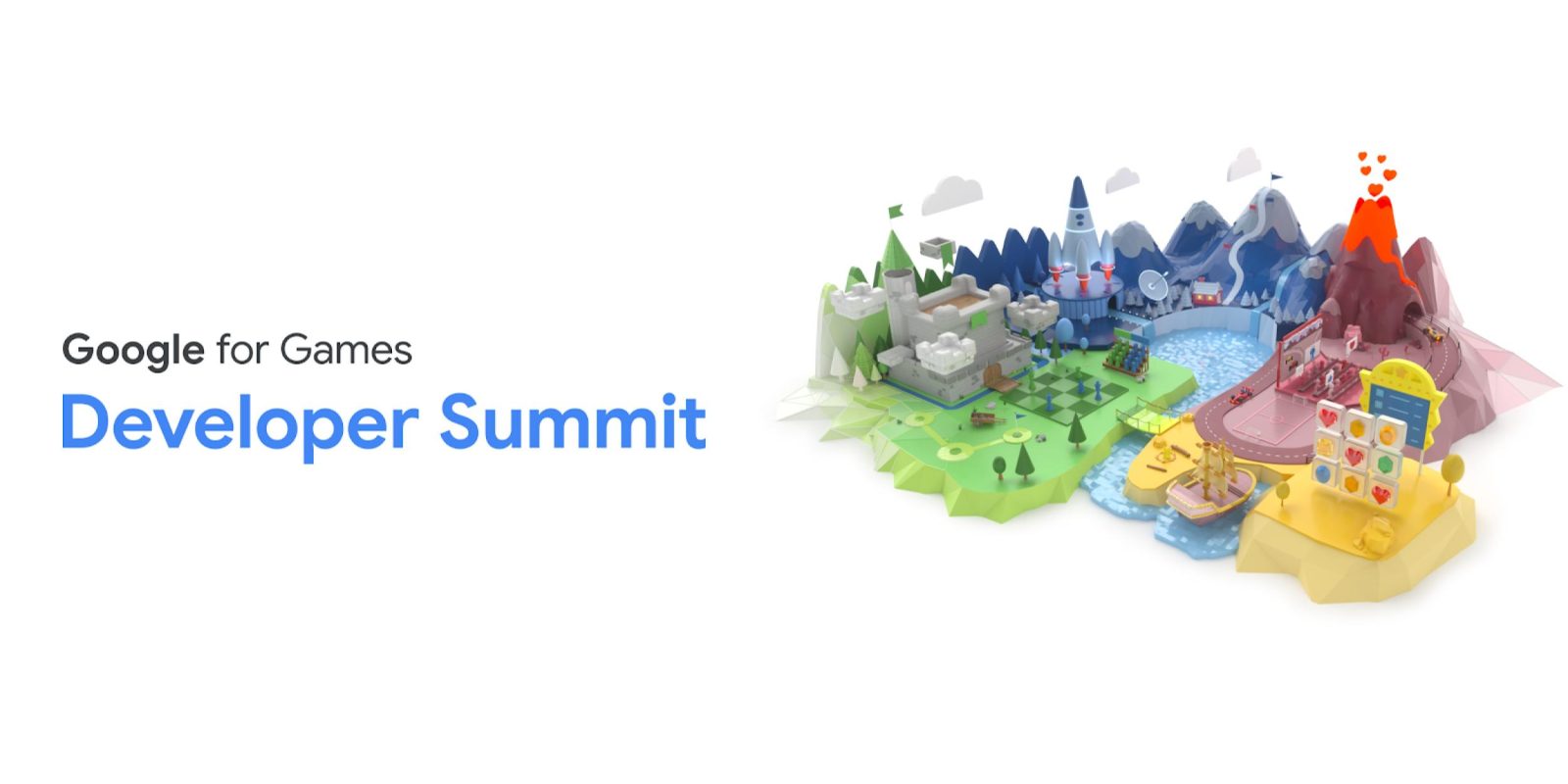 As the 2022 Google for Games Developer Summit kicks off this morning, the company detailed its latest efforts and tools for Android developers.

“Play as you download” was introduced alongside Android 12 to let end users start a game without having to endure a long install. A small download upfront lets you start playing as the remaining  assets are fetched in the background. Google analyzes crowdsourced “first-play experience filesystem access patterns” to identify which assets to optimize.

This feature is currently in beta, but Google will “soon open it up to all Android 12 users.” Developers can sign for the beta here.

Elsewhere on the “Easier to bring your game to more screens” tentpole, Google reiterates that Android app usage on Chrome OS grew 50% in 2021 and reveals this growth was “led by games.” For 2022, Google has a handful of Developer Summit sessions about Play Games for PC and shared additional looks at the client:

On the tools front to improve high-quality development, Google has updated the Android Game Development Extension (AGDE) to allow for debugging between Android Studio and Visual Studio so that developers can open and edit AGDE projects in Android Studio’s debugger. Additionally:

Elsewhere, the Google Play Partner Program for Games was announced. It provides “additional growth tools and premier service” to the largest developers/studios, specifically those with “more than $5M USD annually in games consumer spend.” Benefits include:

The keynote is streaming now, and sessions will become available after it ends.