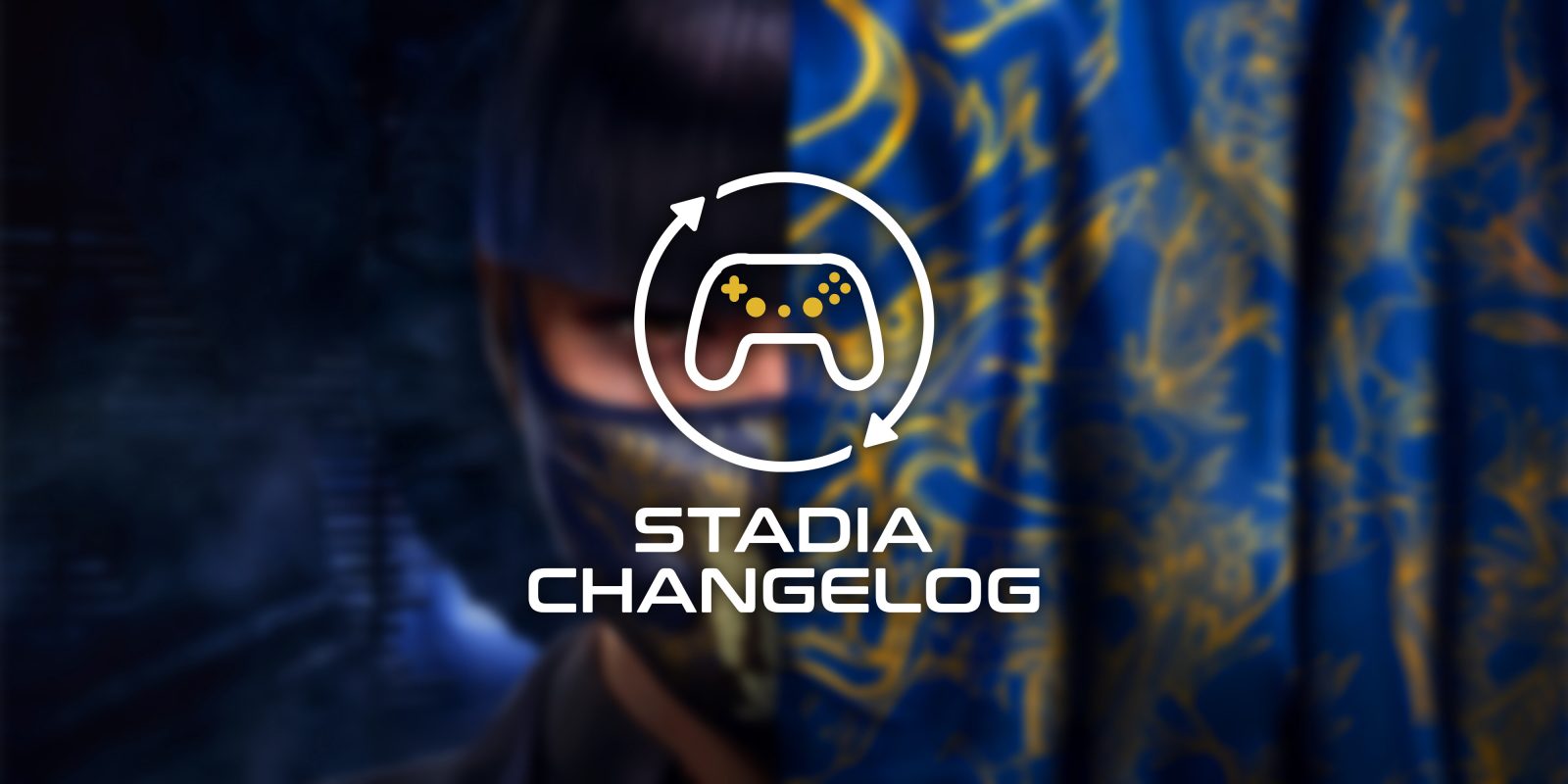 Google had some impactful announcements regarding Stadia this week, but there was more going on. Two new games arrived on the platform, a couple of others were announced, and Rainbow Six Siege is hosting a free weekend on Stadia too.

So far, now over three months into 2022, Google Stadia has added 14 new games to the platform. In 2021, Google delivered 107 to Stadia, and the company promises at least 100 new games during this calendar year.

On its community blog this week, Google announced two new games for Stadia. First, Lumote: The Mastermote Chronicles. The game, which is set to debut on other platforms on April 1, will see a slightly delayed debut on Stadia. Lumote will arrive on Google’s cloud platform on May 1.

Rainbow Six Siege is free this weekend on Stadia

The free weekend also comes just in time for the “Demon Veil,” the first season of Siege’s seventh year. Notably, though, that expansion isn’t included in Rainbow Six Siege on Stadia if you’re playing it for free – you’ll need to buy the game and the add-on to get in on that expansion.

You can play Rainbow Six Siege on Stadia now for free at this link.

As of March 24, the winemaking game Hundred Days has officially released its Napa Valley update on Google Stadia. The update adds new grape varieties, challenges, and the new location in Napa Valley.

The latest update to Chorus has debuted this week, as detailed in a changelog here. There are no Stadia-specific changes in the update.

Grime gets a 2-hour trial, and a sale

The indie game Grime is picking up a bonus on Stadia. The game now offers a trial period of two hours for new players, with no account or anything else required to access the trial. The game is also currently on sale on Stadia.