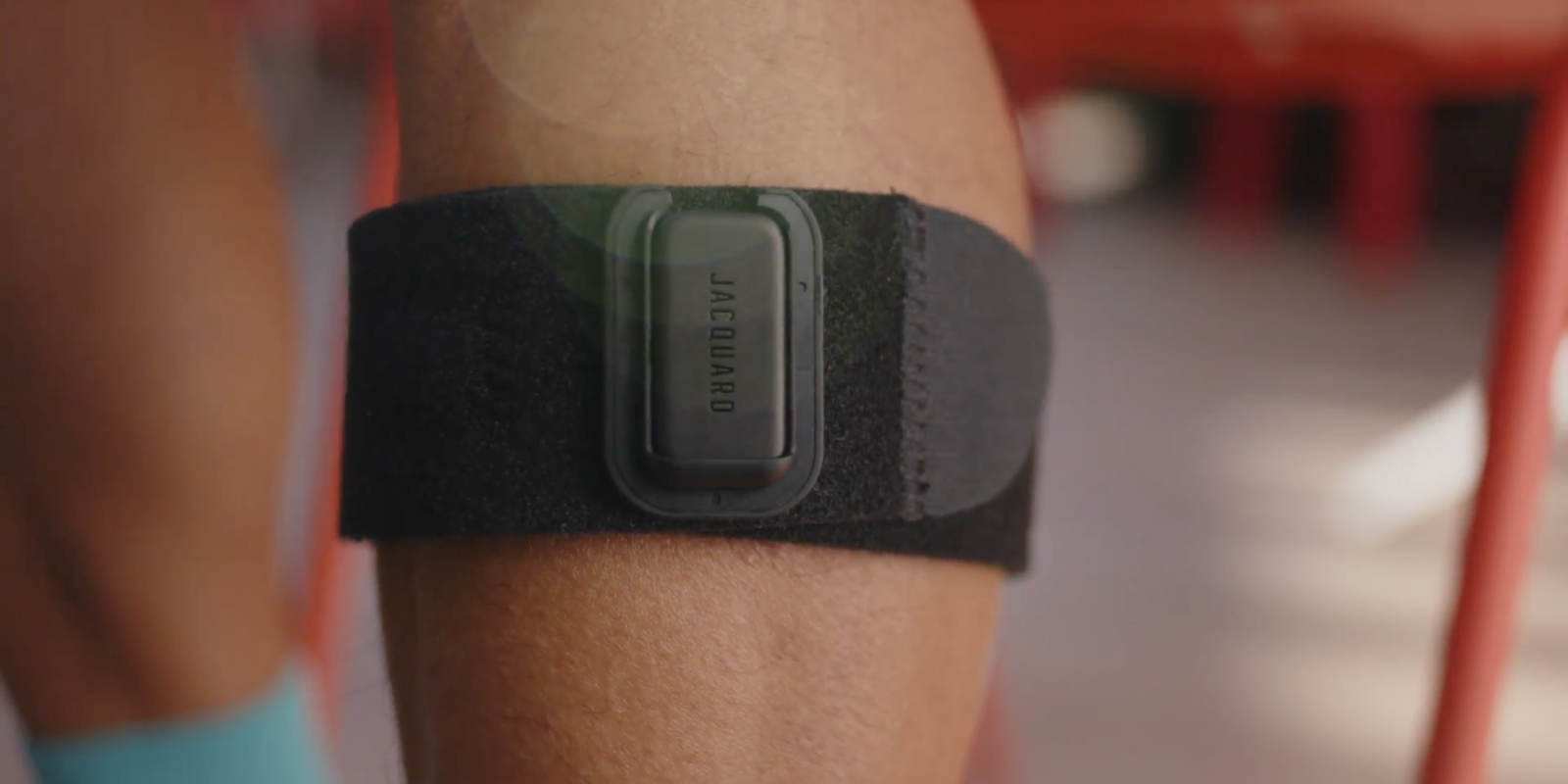 As of last year, Google Health is a “company-wide effort to help billions of people be healthier” that’s distributed across several product teams. At its second annual “The Check Up” event, Google showed off its latest health research and features to accomplish that goal.

At last year’s showcase, the Google Fit app on Android (and later iOS) picked up the ability to measure heart and respiratory rate using your phone’s rear and front-facing cameras. The goal was to demonstrate “how mobile sensors combined with machine learning can democratize health metrics.”

Google is continuing on that path with new research to explore whether a smartphone (and its existing microphones) placed over a person’s chest can detect heartbeats and murmurs. This is in the early stages of clinical study testing.

Listening to someone’s heart and lungs with a stethoscope, known as auscultation, is a critical part of a physical exam. It can help clinicians detect heart valve disorders, such as aortic stenosis, which is important to detect early. Screening for aortic stenosis typically requires specialized equipment, like a stethoscope or an ultrasound, and an in-person assessment.

Speaking of the heart, Fitbit has submitted its PPG (Photoplethysmography) AFib algorithm — used by the Fitbit Charge 5 and Sense’s ECG app to warn about signs of an irregular heart rhythm — to the FDA for review after finding that it “accurately identified undiagnosed AFib 98% of the time.”

After Soli-powered sleep tracking on the 2nd-gen Nest Hub, ATAP wants to use the Jacquard Tag to aid patients in recovery after orthopedic surgery. Today, this requires people coming into a gait lab for 3D motion capture of joint locations. ATAP and partners at UCSF are researching how the existing USB-sized sensor can be used to track those relevant metrics, like knee angular velocity. That collected 24/7 data can be used to improve the recovery process.

Outside of the lab at The Check Up 2022, Google Health wants people to use Search to see available healthcare appointment dates/times and book:

While we’re still in the early stages of rolling this feature out, we’re working with partners including MinuteClinic at CVS and a number of scheduling solution providers. We hope to expand features, functionality and our network of partners so we can make it easier for people to get the care they need.

Meanwhile, YouTube will start showing health source information panels in Japan, Brazil, and India this week following a launch in the US last year.