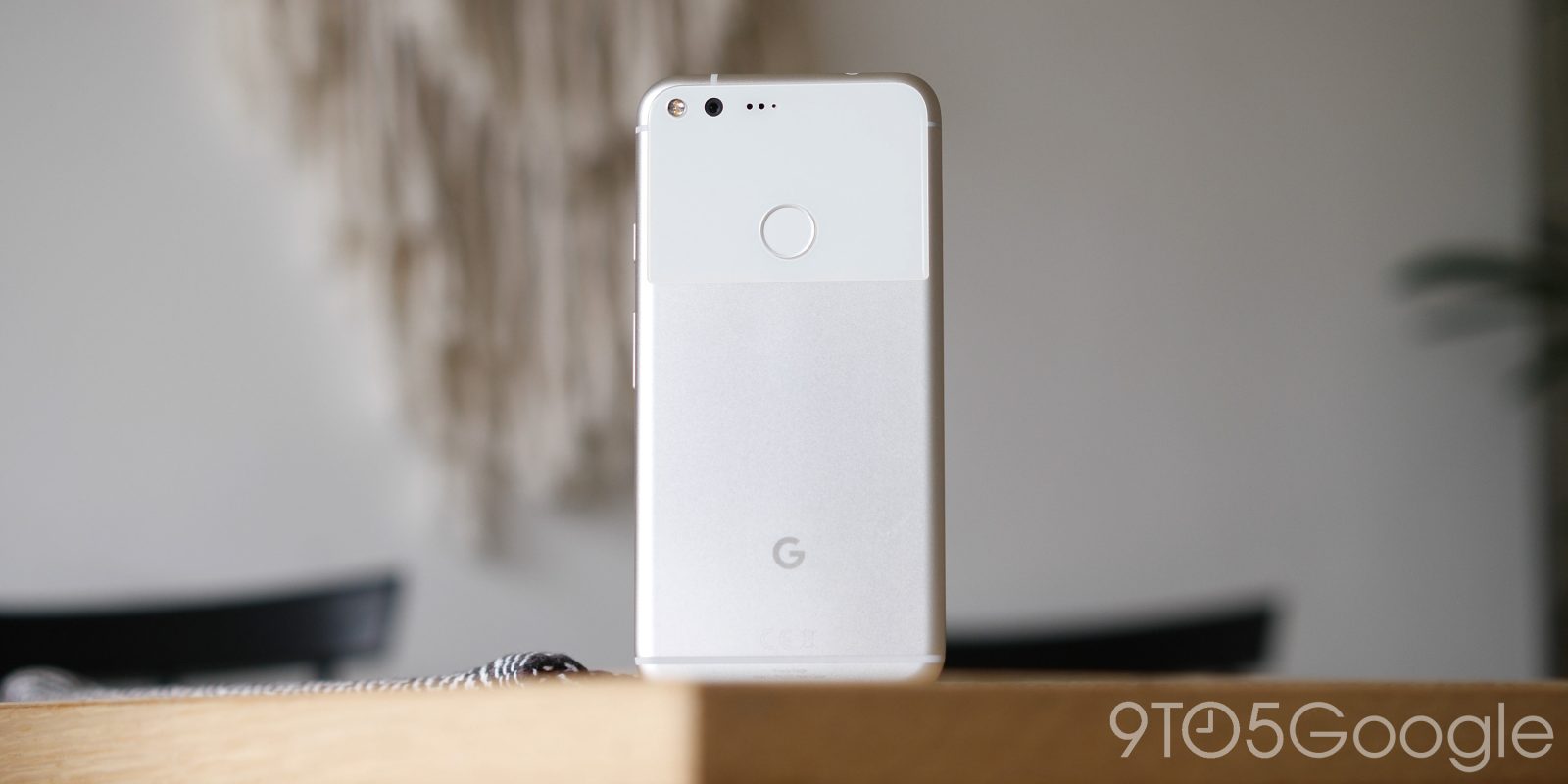 The original Google Pixel and Pixel XL now have a new lease on life courtesy of Android 11 support via the third-party LineageOS 18.1 ROM.

Although officially supported up to and including Android 10, the original flagship Made by Google duo prove easy to root, making them an ideal candidate for third-party ROM support. It’s important to note that LineageOS 18.1 support for the Pixel and Pixel was actually announced almost a month ago, but it has taken until now for the builds to be made available to download and flash to your aging handset.

After launching in 2016 with Android 7.1 Nougat pre-installed, the Snapdragon 821-powered duo signaled the birth of a brand-new direction for Google-made smartphones. That meant that unlike the Nexus series beforehand, more “premium” hardware plus a number Pixel exclusive features and functions came pre-packaged. We took a deep dive into just what made the original Pixel such a defining moment for Google — so be sure to check that out here.

This move has been expedited after the Android 10-based LineageOS 17.1 was deprecated. This means that if you want to continue with a supported version of the custom ROM, LineageOS 18.1 is the only of the few avenues to explore with your Google Pixel and Pixel XL.

Android 11 adds a number of quality-of-life additions such as an in-built screen recorder, one-time app permissions, Smart Reply, plus much more that you’d otherwise miss out on by sticking with Android 10 on your Pixel or Pixel XL. However, should you proceed, you will need to sideload the Google apps package once you have LineageOS on your device.

Alongside the Pixel and Pixel XL, the team behind LineageOS 18.1 has confirmed via the official subreddit that builds are now available for the Xiaomi Redmi Note 8 and Note 8T too. You can find installation instructions for your specific device below: