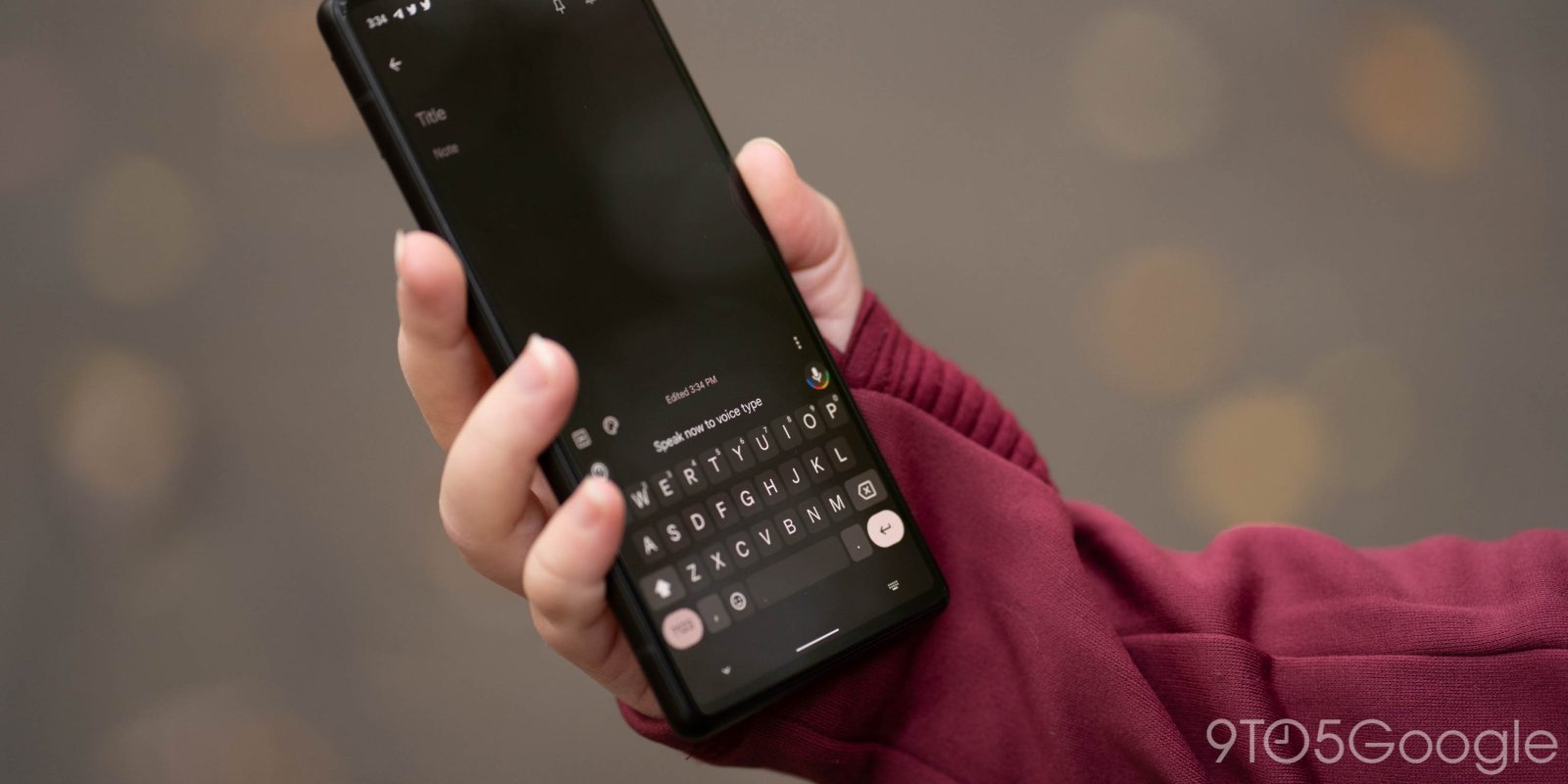 Some have found that Google Assistant voice typing no longer works on their Pixel 6 phones. Here’s how to reset the Google app to get things working again.

While Android phones have offered voice dictation options for years now, things took an incredible step forward with the debut of Google Assistant voice typing on the Pixel 6. In addition to transcribing your words (in supported languages) with surprising quickness and accuracy, Google Assistant voice typing also often automatically places punctuation in contextually appropriate locations. It would be fair to say it’s one of the key selling features of the Pixel 6 and its Google Tensor chip.

As such, the issue that recently cropped up for some Pixel owners, making Google Assistant voice typing unavailable, is a particularly frustrating one. Those affected by the issue will see the “Assistant voice typing” toggle greyed out in Gboard’s settings. While Google may very likely fix things automatically for those affected in a future update, that doesn’t change the fact that the feature is broken for some today.

As this issue with Google Assistant voice typing becoming unavailable happened for more than one member of our team, we were able to experiment and figure out exactly how to get things working once more. The short answer is that you need to clear out all of the data for the Google Search app.

How to reset the Google Search app

One detail to note before we get started is that you’ll want to have access to a Wi-Fi connection, as you’ll need to re-download a good bit of data and the Google app seemingly refuses to download some of it on a cellular data connection. Until you get on a good Wi-Fi network, you may see a persistent “Downloading” notification.