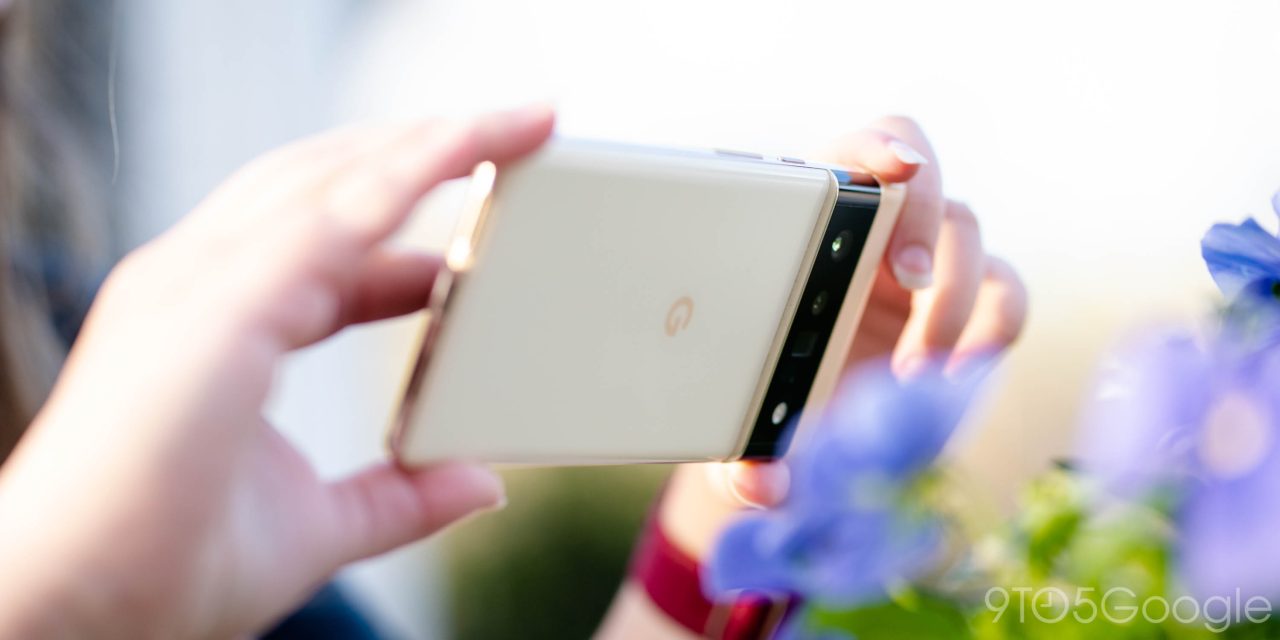 The best camera in any situation is the one you have with you, and most of the time, that’s the camera on your smartphone. That’s why, over the past few years, mobile photography has become a crucial part of flagship smartphones, and the results are often incredible. But who has the best smartphone camera on Android? In “Shot for Shot,” we’ll let your eyes be the judge.

What are the best Android cameras?

Before we dive into the samples, who are the contestants? In this comparison, we want to take a look at the smartphones that are widely considered to offer the best overall (rear) cameras when it comes to versatility, consistency, experience, and quality:

The thing about cameras in the Android ecosystem is that they can go down two different paths. Some devices will throw every piece of hardware possible at the situation, while others will rely more heavily on software.

Google’s Pixel series is a great example of a device that relies heavily on software. The Pixel 5 previously held its own compared to better-equipped devices like the Galaxy S21 Ultra but ultimately fell apart on zoom and other key aspects. Since then, the company’s Pixel 6 Pro has upped its game in the hardware department, with a 50MP primary sensor, a 12MP ultrawide, and a 48MP telephoto lens. And that’s still backed up by the simple and consistent shooting experience we’ve loved for years.

Then, there’s Samsung, which has a hardware-first approach on its Galaxy S22 Ultra but increasingly better software on the Galaxy S22+ (along with a new sensor similar to what’s in the Pixel). The Ultra model has a 108MP primary camera backed up by three other lenses — 12MP ultrawide, 10MP 3x telephoto, and 10MP 10x telephoto. Meanwhile, the S22+ has a 50MP primary camera with a 12MP ultrawide and 10MP telephoto.

There’s also the Galaxy Z Fold 3, which has to compromise on hardware due to its form factor, forcing it to lean heavily on Samsung’s software optimizations. Impressively, despite only going with a trio of 12MP cameras on its back, it holds up really well.

The OnePlus 9 Pro, with its successor right around the corner, also remains one of the best cameras available on an Android phone today that’s readily available in the United States. It packs 48MP primary camera, 50MP ultrawide, 8MP 3.3x telephoto, and a 2MP monochrome sensor.

Looking outside of the US market, the Oppo Find X5 Pro is a noteworthy contender, in part because the phone packs Oppo’s own MariSiliconX chip to bolster its camera. In terms of pure hardware, though, it offers up a 50MP primary camera, 13MP 2x telephoto, and 50MP ultrawide camera.

How do the best Android cameras compare?

We could go on and on talking about camera features, resolution, colors, and more, but honestly, the best judge of a smartphone’s camera is your own eyes.

As Spring emerges, we decided to take our six contenders out to Reynolda Gardens near Wake Forest University to capture some of the season’s early growth on a bright, sunny day. Just about any modern smartphone will thrive under these conditions, but a mix of a windy afternoon and some distant subjects offered up interesting obstacles for these phones to deal with in terms of grabbing focus, sharpening outdoor subjects at the edge of their zoom capabilities, producing authentic bokeh with these newer sensors, and nailing the colors.

Below, you’ll find test samples from every one of our contenders in a few scenarios. After you’ve viewed them, vote in the poll below to let us know which you think is the best Android camera.

In this comparison, every phone is being used on its default settings, in its standard shooting mode unless stated otherwise.

For each gallery below, you can click to expand each photo or click on “view full size” underneath to view the uncompressed photos on Google Drive.

When it comes to natural daylight, it’s honestly pretty hard to trip up a modern-day flagship smartphone, and many aspects come down to personal preference. The Pixel 6 Pro and Galaxy S22 Ultra, expectedly, are the most immediately pleasing shots with sharp focus and great bokeh. Google’s was closest to the actual scene as far as colors go here, where Oppo was the furthest, especially with its over-brightening of the mulch.

This second primary camera test was meant to mainly test out HDR with direct sunlight hitting the lens, but it was focus that was really put to the test here. With almost constant wind, each phone had to lock onto the branch and constantly adjust to actually grab the shot. I personally love the look that the Galaxy S22 Ultra hit here, but the Galaxy S22 Plus had the objectively more attractive shot out of the entire bunch, with vibrant colors and great detail. The Pixel’s results are great, but oddly too dark.

Ultrawide cameras won’t make or break your shooting experience, but all too often, quality can quickly degrade compared to the main sensor. Oftentimes, too, distortion can ruin even the best ultrawide camera on an Android phone. In this comparison, we also can see the difference in field-of-view between each device. Google has always traded field-of-view for a lack of distortion, and that provides a pleasing shot here. But in this specific instance, the Galaxy S22 Plus or Oppo Find X5 Pro would be my winner, with very good colors and only minimal distortion for their wider views.

A few years ago when Google choose to add a telephoto camera to the Pixel 4 instead of an ultrawide, the company was ridiculed mercilessly for the decision. But really, they were right. Ultrawide cameras are fun, but telephoto is more important.

In the time since, the smartphone industry has also really stepped up when it comes to zoom photography on phones, with amazing results. Below, we took our test subjects through 2x, 3–4x (depending on device), 10x, and 20x zoom lengths to see how they handle stabilization, quality, and processing of digital zoom. Even under these pretty ideal lighting conditions, the results are quite fascinating.

As you may have noticed, there’s no 20x shot for the Galaxy Z Fold 3, and that’s because the phone isn’t actually capable of that distance. The maximum zoom level, even with digital, is 10x for that device.

That aside, it’s unsurprising where things end up here. The Galaxy S22 Ultra with its pair of telephoto lenses sweeps away the competition, to the point where nothing else truly holds up. The Pixel 6 Pro is the only competition, with a 4x telephoto lens and excellent processing leaving it with usable results in most cases.

Which do you think is the best Android camera?

After looking at the samples above, which do you think is the best option?

For me, a lot of this comes down to consistency and ease of use. I’d rather have a phone that can reliably capture just about anything I throw at it versus something that, with the right settings or tweaks, could potentially take a better shot. To that end, in this comparison and previous ones, the Pixel 6 Pro has been my go-to, with the Galaxy S22 Ultra putting up a strong showing and being a very close second place.

This article is regularly updated as new contestants arrive on the market. Occasionally, older devices will be removed as successors are released or they become irrelevant to the comparison.