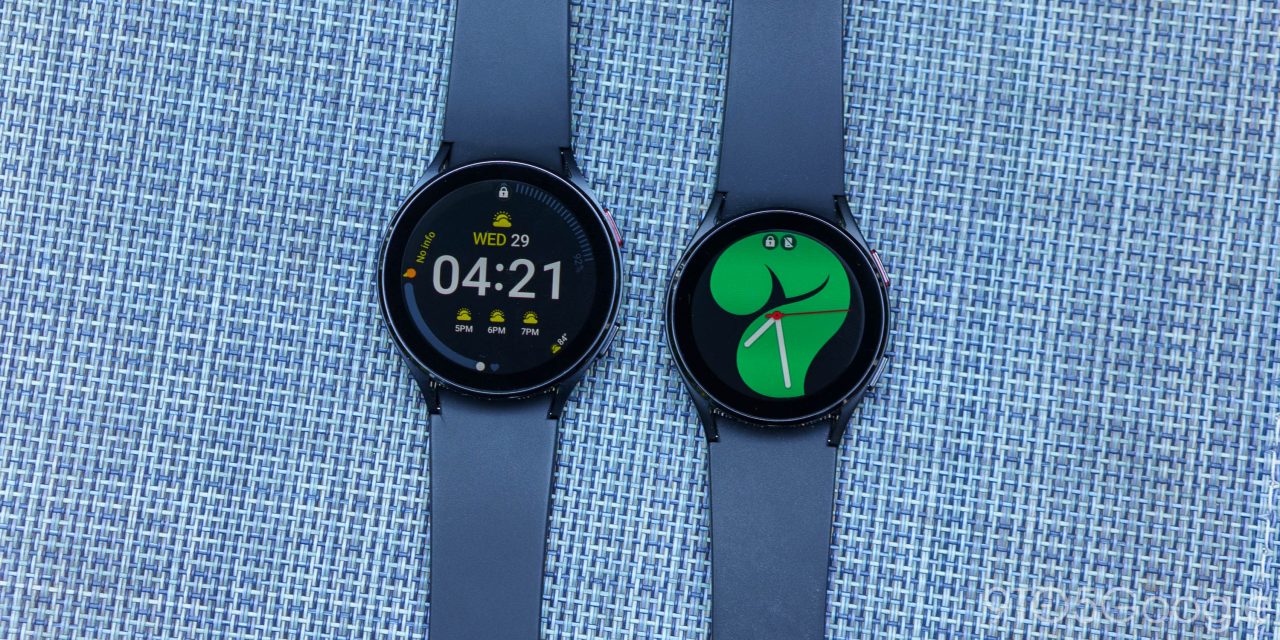 Samsung’s Galaxy Watch 4 is the best smartwatch you can buy for Android, as it delivers not only the first experience built on top of Wear OS 3, but also some of the best features. However, battery life is a little less than ideal, but the Galaxy Watch 5 may step it up a bit.

A certification spotted by SamMobile depicts the actual battery cell that’s expected to arrive in smaller versions of the Galaxy Watch 5. The battery carries the part number EB-BR900ABY and carries a capacity of 276 mAh.

For comparison, the Galaxy Watch 4 shipped with a 247 mAh battery in its smaller model, while the larger version offered up a 361 mAh cell. It’s highly unlikely that the larger model would see a battery size decrease of nearly 100 mAh, so it’s a pretty safe assumption that this cell is designed for Samsung’s smaller model. While roughly 30 mAh isn’t a huge increase, the roughly 11% boost would surely make a noticeable impact on real-world endurance.

Extended battery capacity would be great news, especially for the smaller size options. Samsung’s existing smartwatches have lackluster battery life that are only exacerbated on the 40mm variant. As we found in our review last year, the smaller model barely lasts a full day at times, dying overnight.

Over a week with the 40mm Watch 4 showed me that it just can’t keep up. The battery will last a day under most conditions, but there were at least two days where I was able to drain it enough to get a power-saving warning well before bedtime. And even with that power-saving, the watch still died overnight while tracking my sleep.

Samsung’s Galaxy Watch 5 series is expected to arrive in August.