New update to Google Camera rolling out for Pixel owners 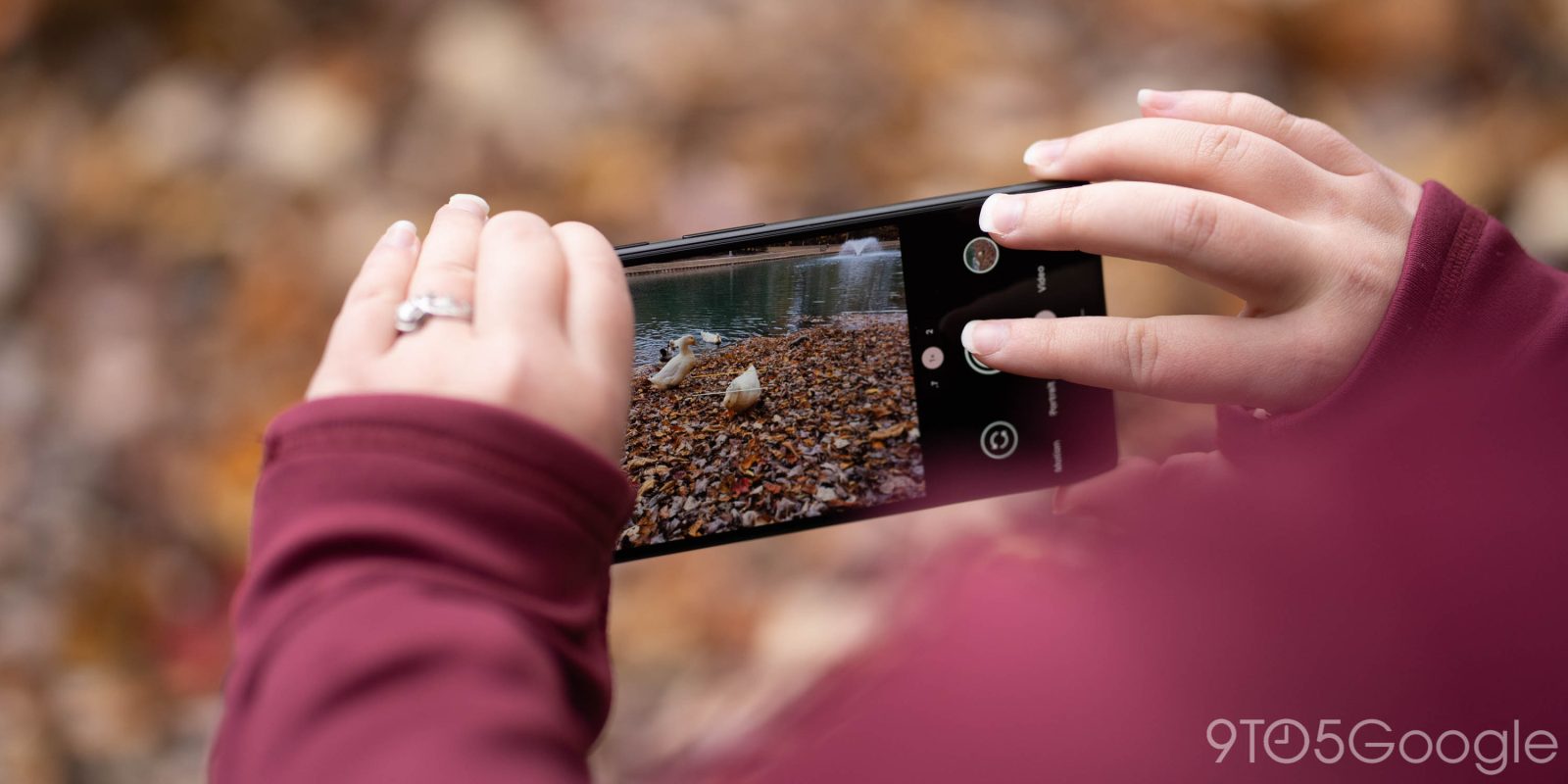 An update to the Google Camera app is rolling out now to Pixel owners via the Google Play Store.

Since their debut, Google’s Pixel series phones have been lauded for their spectacular photography capabilities. In addition to straightforward enhancements to things like focus and color correction, Pixel phones have impressive machine learning based features like Night Sight, all of which are made possible thanks to the exclusive Google Camera app.

As such, Pixel owners will want to pay close attention to updates that are made available for the Google Camera app. Depending on the timing, sometimes these updates will bring entirely new features for current Pixel phones or, as often spotted by our APK Insight team, contain clues about upcoming devices.

The latest Google Camera update to roll out to Pixel phones is version 8.4.600, while the version before it was 8.4.500. Generally speaking, Google Camera’s version numbers go in descending order of importance. If the leading digit (8) changes, we’re likely looking at a major overhaul of the app. A change to the second number (4) usually brings one or more new features to the app. And as is the case today, a change to the final number (500) will often indicate no major differences.

In all likelihood, the only improvements that Pixel owners could potentially expect with this latest Google Camera update are bug fixes. Google’s own changelog for the app has not been updated since Google Camera gained a Material You redesign last summer, with the only other detail listed as “General bugfixes and improvements.”

We’ll be keeping an eye out for any changes within the app, and if you happen to notice anything different on your own device, be sure to let us know in the comments below.