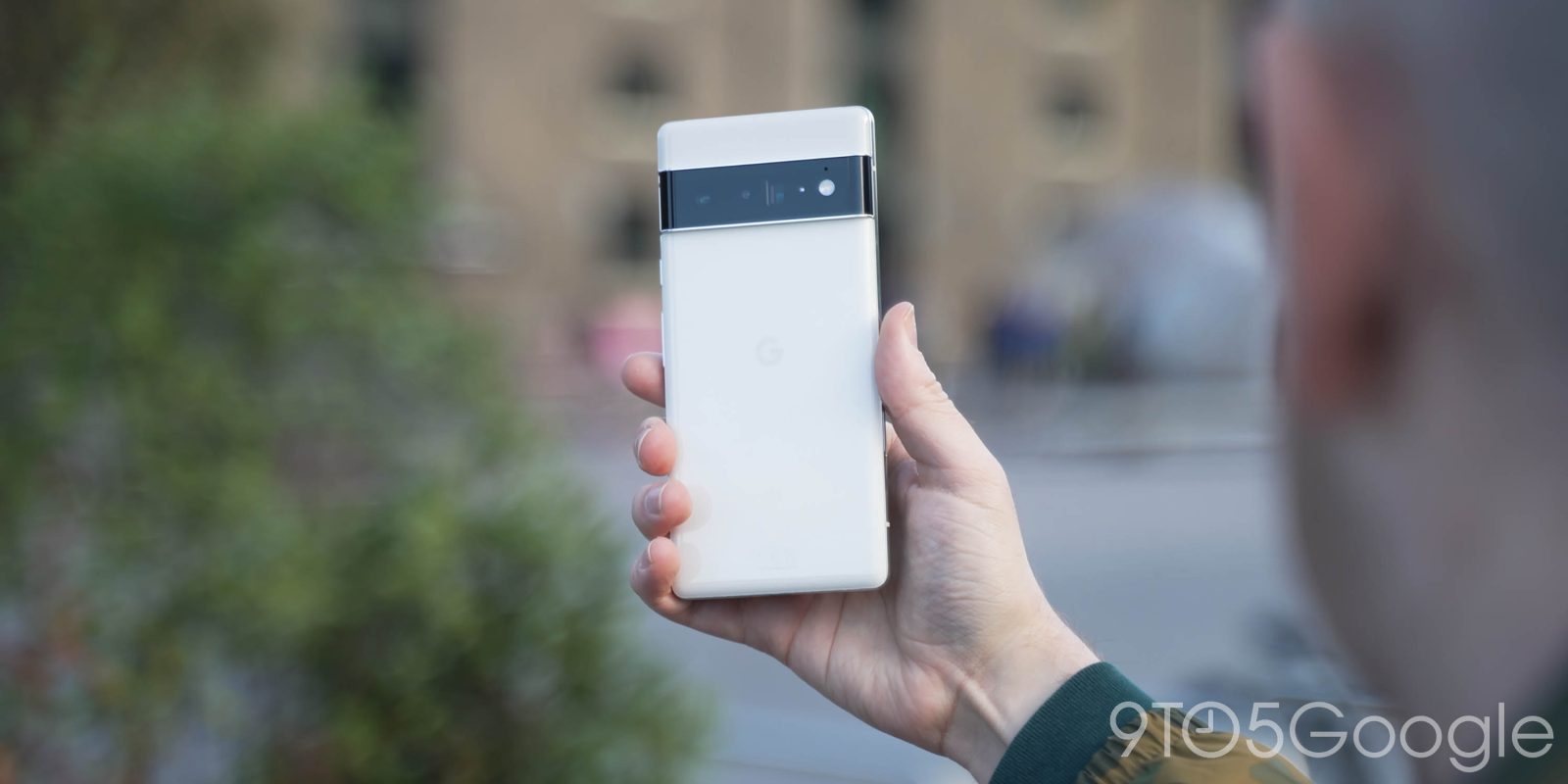 A new report by industry analytics firm Wave7 claims that carrier sales of the Pixel 6 series have been low despite high sales kickbacks for those in stores.

Wave7 directly surveyed salespeople at US carrier stores in an attempt to get a wider picture of the market. It’s important to note that carrier stores are still an important aspect of the US market accounting the vast majority of post-release sales.

According to this not yet public report, the sales staff in US carrier stores are claiming low sales figures for the Pixel 6 and 6 Pro. That is despite Google offering “spiffs” or kickbacks to help boost sales at Verizon stores. This is a standard practice within the industry, but Wave7 told PCMag that these incentives are “very high” compared to other smartphones sold in stores.

One sales rep apparently told Wave7 that they had sold Pixel 6 series handsets to buyers when the Galaxy S22 series was sold out. Another rep suggested that only “diehard” Pixel fans were picking up the new device duo from stores.

A huge spike in demand upon release saw the Pixel 6 and 6 Pro stock levels fluctuate on the Google Store and at several online retailers. Of course, carrier sales tend to be slower and more constant over the course of a year given that user upgrades will be staggered and, therefore, more consistent.

This directly contradicts Google’s recent claims that the Pixel 6 and 6 Pro have helped set quarterly sales records. Counterpoint Research also suggests that the Pixel 6 series helped Google to a 56% sales increase year-over-year from Q4 2020 to Q4 2021. This puts Google in the top three premium smartphone vendors in North America behind Samsung and Apple.

Another previous report from Wave7 also suggested a jump in sales at brick-and-mortar stores shortly after launch. The flagship duo appeared to be most popular at Verizon, where it managed to capture 3% of store sales in October and 5% in November. AT&T saw 3% during both months, while T-Mobile saw 2% in October and 3% in November. It’s unclear what has changed since then but it would be easy to point a finger at the recent Galaxy S22 release and ongoing Pixel 6 issues.

While this seems quite damning, the US market is a tough nut to crack. Traditionally Google has sold the Pixel series predominantly unlocked via its own online storefront. With a massive marketing push and traditionally small userbase compared to Samsung and Apple, making waves in such a competitive North American market is always going to be a tough ask. Globally, the Pixel 6 series is on sale at a wider array of carriers, which would give a better picture of overall sales.

High-profile bugs and performance-related issues certainly permeate beyond the average tech fan, but it’s unclear how these issues would directly affect sales. Hardcore tech fans will undoubtedly be more hesitant to upgrade, but, again, it’s likely that these potential buyers would opt for an unlocked model rather than heading into a carrier store to buy.

Offering salespeople bigger incentives over the actual buyers is not necessarily the best way to help improve in-store and in-person sales. Higher commission or “spiffs” could result in pushy sales tactics and, therefore, put off potential buyers. It’s also unclear just how reliable this information is too, given that Wave7 has not publicly published the findings and the limited nature of surveying carrier salespeople. However, little buyer interest in the Pixel 6 series is somewhat concerning for Google with the Pixel 6a set to launch in the very near future.