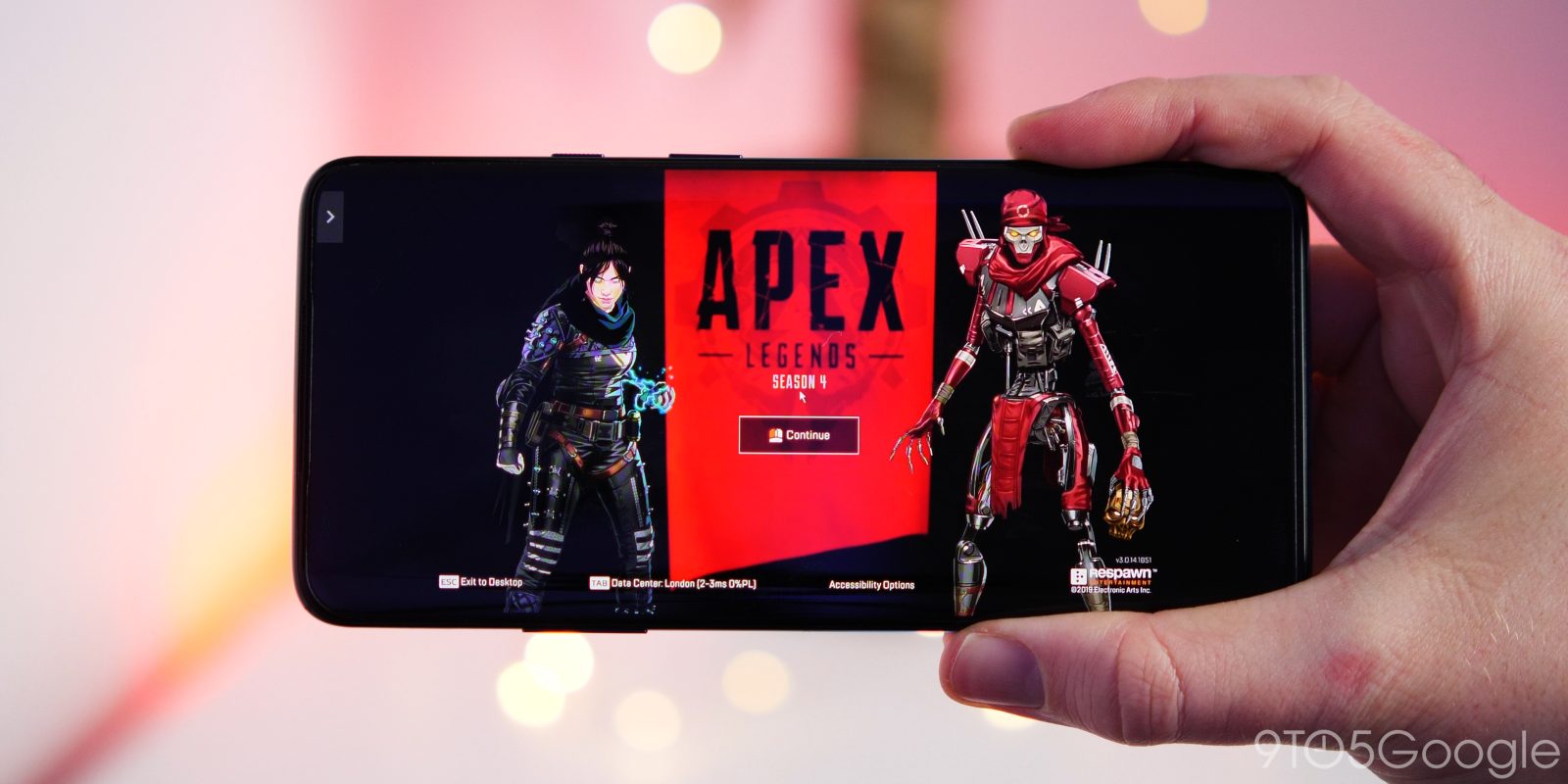 [Update 05/04]: EA has confirmed that after a successful preview, the mobile version of one of the most popular battle royale titles is coming “later this month” to Android and iOS.

Published by Electronic Arts, Apex Legends Mobile is an online-only free-to-play multiplayer battle royale that pits 20 squads of three players against one another with a slowly shrinking play arena upping the ante.

Originally, Apex Legends Mobile was launched in limited betas in the Philippines and India, but it has since launched in a few more regions across the globe. While there are workarounds to play Apex Legends on your smartphone via services like GeForce Now, in that instance you’re playing a PC version of the game rather than a mobile port. This is a direct port fully tailored for smaller displays including on-screen controls and extra enhancements.

There are some minimum device specification requirements to play the title at optimum settings. You’ll need at least a Snapdragon 435, Kirin 650, Helio P20 or Exynos 7420 processor, 2GB of RAM, and 4GB of storage and running at least Android 6.0 or higher to get playing.

Respawn lists over 7 million pre-registrations already on the dedicated Apex Legends Mobile microsite, which means a large player base could be guaranteed at launch. We’ve seen other big players such as Fortnite, PUBG, and Call of Duty all make a bow on the mobile platform, so it is surprising that EA has waited so long to port over the popular title. That said, you can pre-register to play right now on the Google Play Store to play as soon as it’s available in your region.