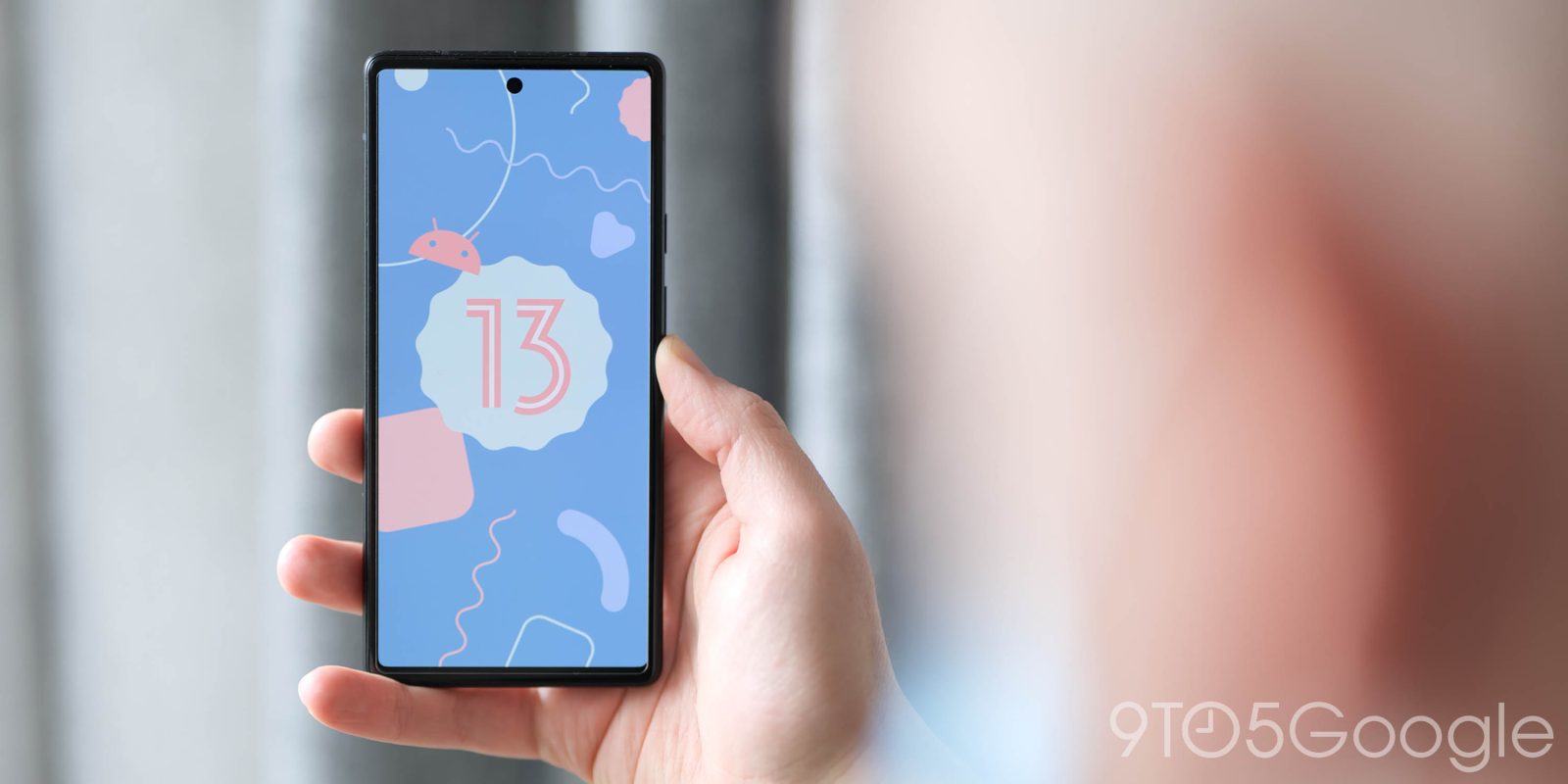 Android 13 Developer Preview 2 includes work toward an editor for your clipboard, a redesign for the Pixel Launcher search bar, and more.

In addition to the obvious new features of each new developer preview or beta release of an upcoming Android version, there is a vast swath of work being done that needs a little extra effort to show off. Bear in mind that these changes are still being actively worked on by Google and may not necessarily launch with Android 13 (or ever). Overall, they should serve as an interesting insight into the direction in which Google is taking things, rather than a firm outline of what Android 13 has in store.

In some cases, it’s even easily possible for you to try these work-in-progress features for yourself. However, by doing so you accept the risk that your device could become even more unstable than the pre-release software already makes it.

On Pixel phones today, when you take a screenshot, you’re greeted in the corner with a preview of the shot as well as options to share, edit, or capture more. With Android 13, Google is preparing to reuse that design pattern to create a new “overlay” for the clipboard.

Once enabled, any time you copy text to the clipboard, you’ll see that text appear in the corner of the screen. Next to it, there’s an edit button, which launches into a simple text editor that lets you make quick changes to what you copied. This is useful for things like editing unwanted tracking identifiers out of shared URLs.

You can then copy the newly edited text or immediately share it to another app, if desired.

Another interesting tweak we enabled puts your name and profile avatar into a chip that is constantly displayed within Android 13’s status bar. For shared devices, perhaps this will serve as a useful reminder of whose profile is currently active.

Additionally, this chip serves as an easy access button to switch between the accounts on your device.

Today, Android phones let you toggle dark mode manually with a Quick Settings tile or automatically based on sunrise/sunset in your area or a schedule you set. With Android 13 Developer Preview 2, there’s work on a third trigger for dark mode called “Bedtime.”

As you might expect, this option triggers dark theme on and off based on your current Bedtime setting from the Digital Wellbeing app. This allows for a much more complex schedule than Android natively offers, such as excluding certain days of the week or only activating when your phone is on the charger at night.

To enable this new trigger, you can plug your phone into your computer – just like you did when installing the Android 13 Developer Preview – open your terminal, and run the command below. That said, the bedtime-based automatic dark mode does not seem to actually activate just yet, and may require an update to Digital Wellbeing.

One of the nicer tweaks made to the Pixel’s app drawer in Android 12 and 12L is the revamped search bar, which can both search for apps as well as search in them – best exemplified by the recent integration of Google Photos search. With Android 13, this search bar may be moving from its current position at the top, instead taking up residence at the bottom of the screen, well within thumb’s reach.