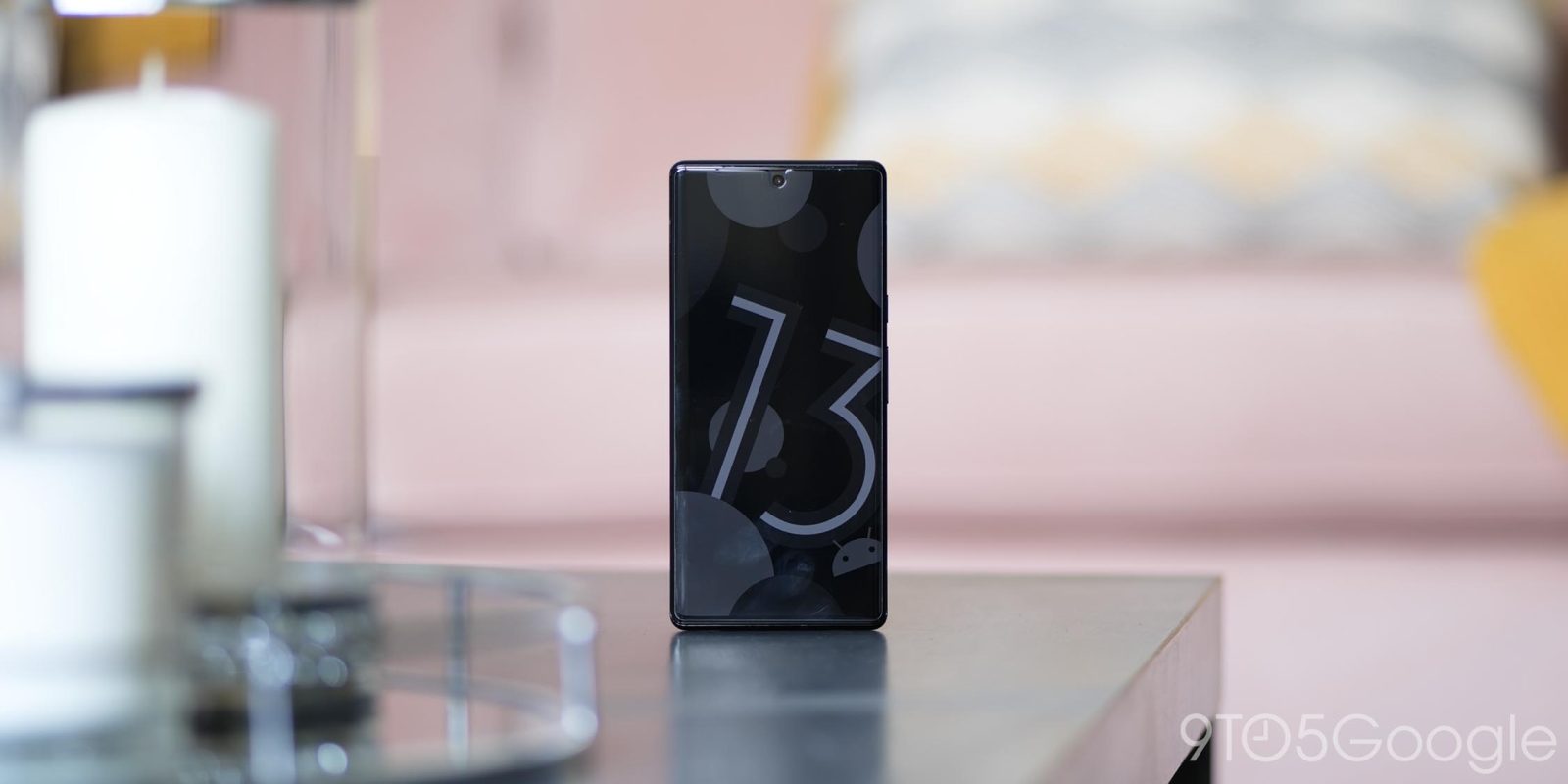 With less than 48 hours until I/O 2022, Google today teased an overview of what the Android team might possibly announce at the developer conference.

The Android account on Twitter today asked “which update are you most excited to see on May 11–12?” It provided four options:

“Cross-Device Updates” is currently leading the pack and harkens back to the “Better Together” announcements made at CES 2022 in January. That included being able unlock your Chromebook, Android phone, or tablet with Wear OS, as well as bringing Fast Pair and Nearby Share to Windows PCs. I/O could be Google’s opportunity to provide launch details or additional integrations.

“Messaging Updates” is second, with Google Messages, the Phone dialer app, and Duo ultimately overseen by Android head Hiroshi Lockheimer. This comes as Google in March announced that Android’s default SMS/RCS client is getting or has received: “Show iPhone reactions as emoji,” Google Photos integration, categories, and nudges.

“Security Updates,” presumably along with privacy, is always a tentpole for every Android release, while “New Partnerships” is quite curious. While there are few nascent OEMs out there, it could be referring to app and service deals.

The Material Design team had a similar tweet today. It already announced Roboto Flex last week, while a Material You update is surely on the table.

Stay tuned to 9to5Google’s coverage of all things Android and Google at I/O 2022!