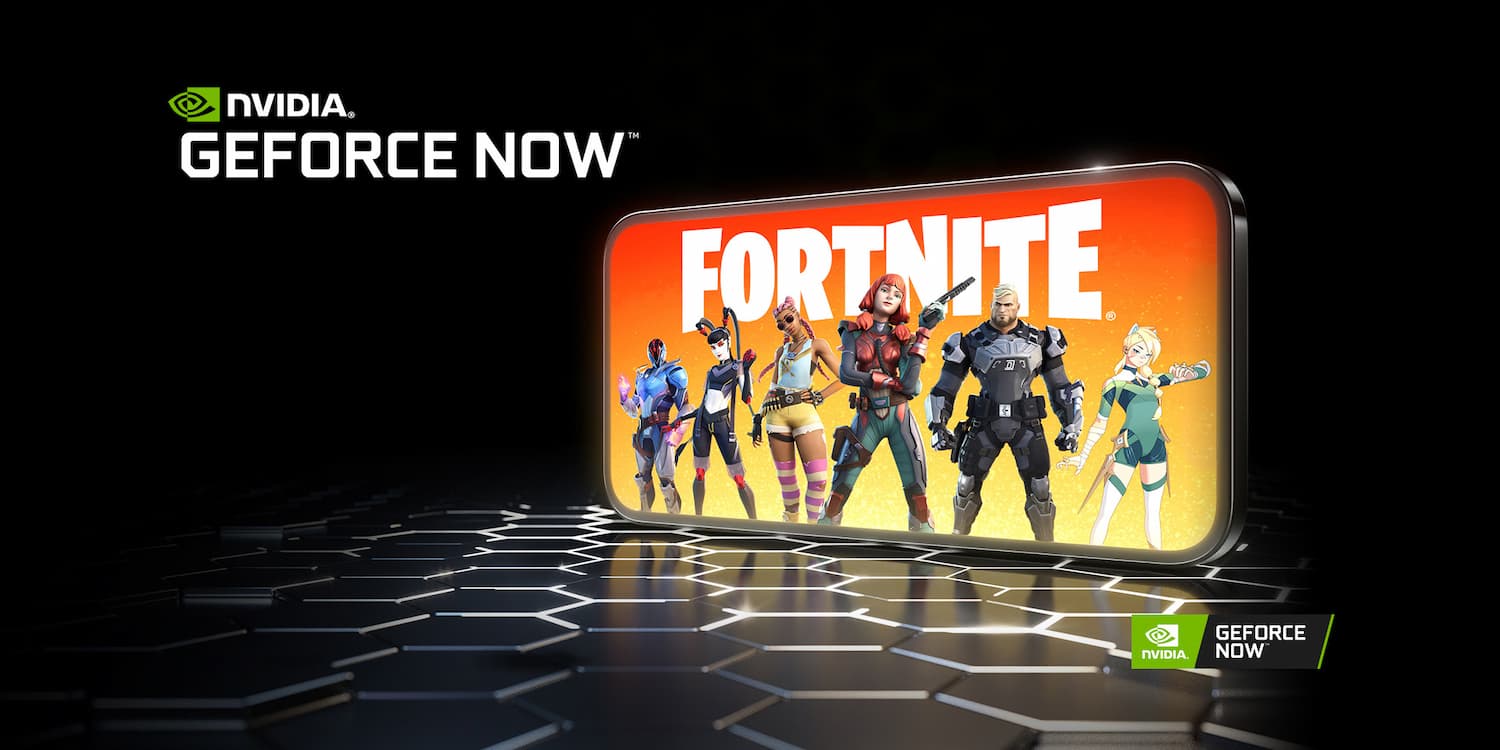 Playing Fortnite on mobile phones is about to get a lot better, as Nvidia GeForce Now is rolling out support for the full hit game with touch controls on both Android and iOS.

Starting today, Fortnite on GeForce Now works on Android and iOS with full touchscreen controls. On Android, controls are available through the GeForce Now app, while iOS players can stream through Safari.

This rollout of touch controls was handled in collaboration with Epic Games as a method of offering the Fortnite experience to mobile players. Of course, Fortnite was officially available through both the Apple App Store and the Google Play Store for quite some time, but Epic’s feud’s with Google and Apple respectively resulted in the game being removed from both stores, blocking it entirely for iOS users for a while and leaving Android users to sideloading.

To get started, you can sign up for GeForce Now and link your Epic Games account to start playing Fortnite. There’s no waitlist, just sign in and start playing.

Fortnite through GeForce Now is streamed through the cloud, but is still entirely free-to-play. GeForce Now has a free tier that supports gameplay sessions up to one hour at a time. The service further offers a $10/month “Priority” tier, which unlocks six-hour sessions and fewer waitlists, as well as ray-tracing graphics. The RTX 3080 tier, finally, comes in at $20/month with eight-hour sessions and support for 120fps gameplay on supported devices.

Nvidia and Epic Games first announced a closed beta of Fortnite with touch controls earlier this year, and that beta apparently had over 500,000 participants. Those who participated in the beta will be offered up a three-day Priority membership for free, or an upgrade to the RTX 3080 tier for that same time period if you’re already subscribed. Emails will be going out on that in the next few days.