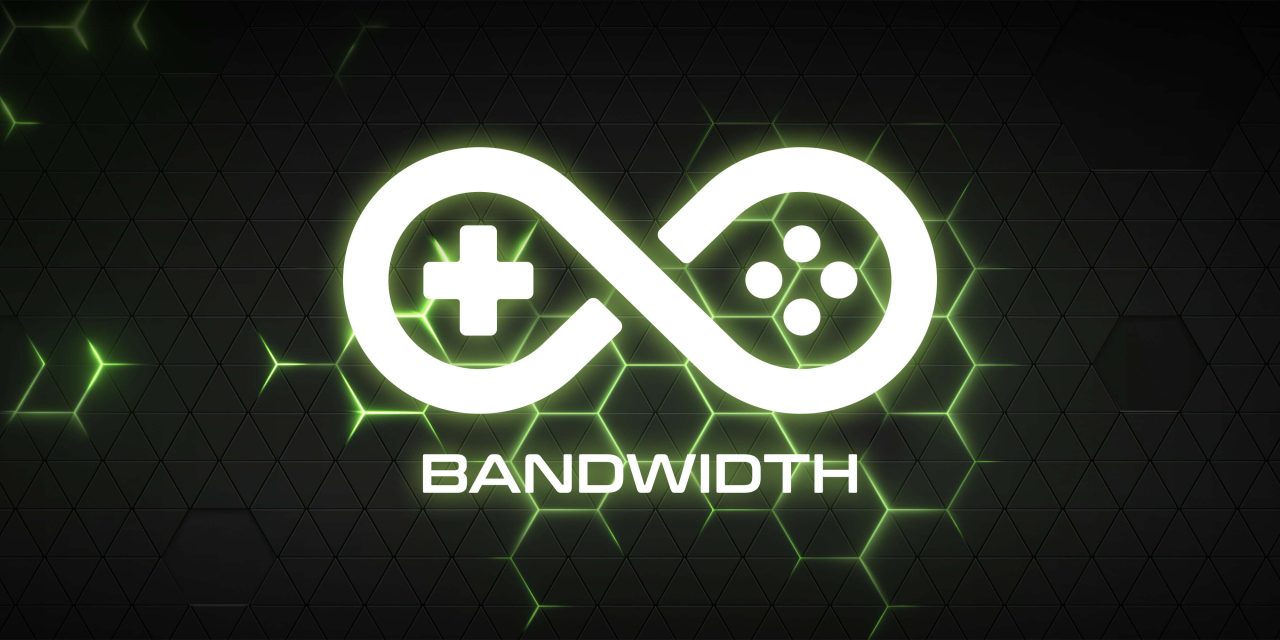 This latest slew of games from GeForce Now marks a total of 1300 games supported to the streaming service. The title that marks this record for GeForce Now is Evil Dead: The Game, which will be available today on release.

Cloud streaming as a whole is a relatively new form of gaming, so the few companies that have a streaming option don’t have a massive library of games. That being said, GeForce Now has a track record of releasing large batches of games on a weekly basis. This week, NVIDIA’s GeForce Now is rolling out Evil Dead: The Game on release.

Evil Dead: The Game is an action-packed co-op and PvP title that throws you into battle with any weapon you can get your hands on. That includes broomsticks. Go for the broomstick. To add, GeForce Now is adding seven other titles this week:

Xbox Game Pass adds This War of Mine: Final Cut and several other titles

A couple of weeks ago, we covered Luna’s news that three new games would be coming to several channels. One of which was Super Monkey Ball Mania, a game coming to the Luna+ channel, a $10/month subscription. On the Family Channel, subscribers will get Get Packed. These two titles were announced back in April but are finally available for users to play now.

In all, with GFN hitting 1300 games added and Xbox Game Pass expanding its library even further, this week has turned out to be a good one. Now let’s see what PlayStation Plus comes up with.