Report: Next-gen Tensor on Pixel 7 said to be 4nm, made by Samsung again 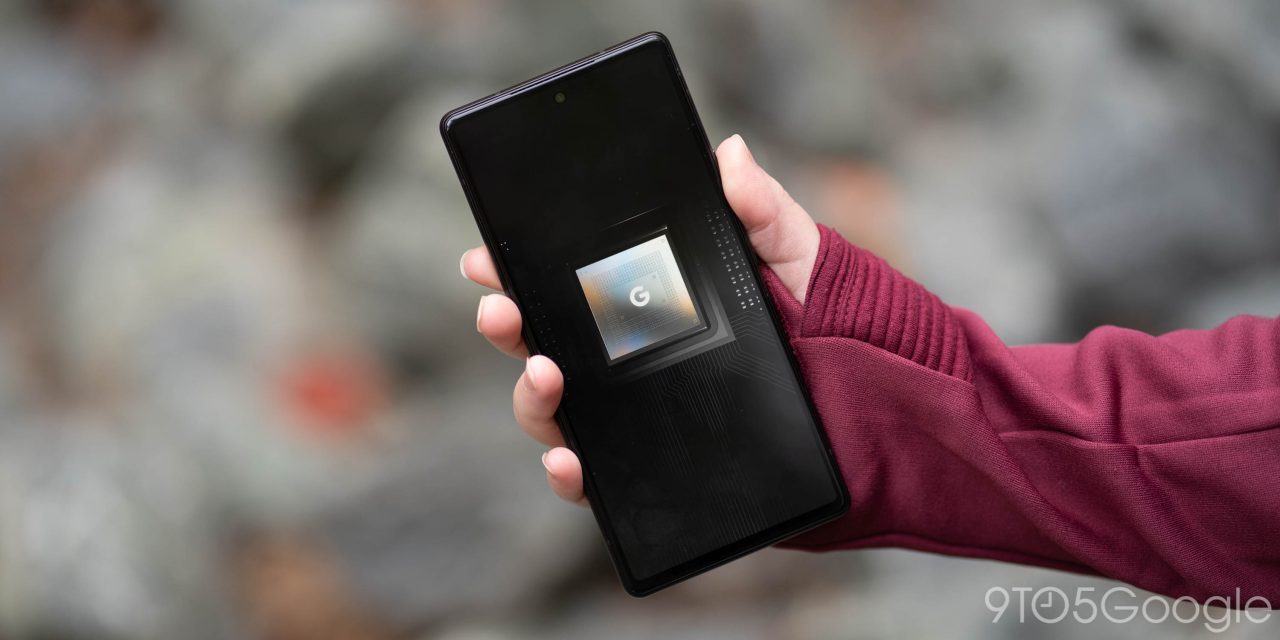 At I/O 2022, Google said the Pixel 7 and 7 Pro will feature a “next-gen” Tensor processor, and a new report today says it will again be manufactured by Samsung.

According to Korean publication DDaily.co.kr today, Samsung will unsurprisingly produce Google’s next Tensor chip. This second-generator chip is said to be built on a 4-nanometer process (from 5nm today). The only other specification revealed today is the use of panel level package (PLP) technology:

PLP is a packaging technique in which chips cut from a wafer are placed on a rectangular panel. It is possible to minimize the discarded edge, thereby reducing cost and improving productivity.

Mass-production for the 2nd-gen Tensor is said to start in June, while the publication, which previously reported on the date of Unpacked 2022, said the “Pixel 7 is expected to be released in October.” It’s not clear when Google will host its traditional fall event and how soon after the phones will go on sale.

So far, Google has only said that the next Tensor chip will “bring even more helpful, personalized features to photos, videos, security, and speech recognition” to the Pixel 7. With the first processor, Google notably went for dual Cortex-X1 CPUs, while the medium ARM cores (A76) were a generation older but built on a 5nm process instead of 7nm. This was meant to improve performance efficiency, and it remains to be seen what Google’s priorities are for its follow-up chip, besides AI.

Today’s report also says that Samsung today manufactures Waymo’s autonomous driving chips, and it could produce Google server chips in the future. Samsung was quoted in today’s report as attracting customers due to the design support it provided.