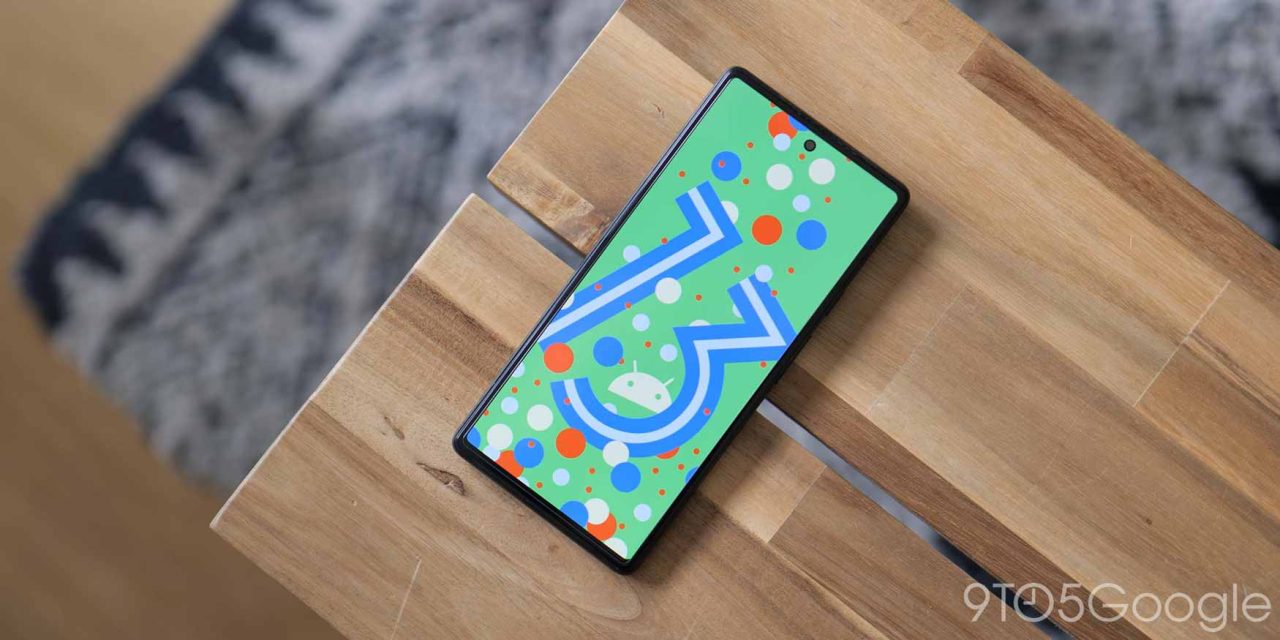 If you are using the gesture navigation method in Android 13 Beta 3, the navbar has been updated to be slightly bolder and resembles the familiar iOS gesture bar.

Android 13 Beta 3 offers more refinement ahead of Google’s upcoming stable release of the next mobile OS. While this is by no means a huge alteration, it is, in fact, the first change made to the gesture navigation bar since it was introduced with Android 10. The previous three-button and two-button navigation methods have steadily been sidelined as Google fully focuses on gestures with all new devices.

As you can see in the screenshots below, the thin gesture navigation bar in Android 12 is getting beefier and subtly bolder in Android 13 Beta 3. This certainly helps make it clearer but has more than a faint whiff of iOS — which has exclusively used gestures on selected handsets since 2017’s iPhone X:

While this is a cosmetic change, it makes this important UI element far more consistent with what is available from other OEMs. It may also appease some iOS converts and Samsung users that have become accustomed to a more prominent heads-up tab when using gesture navigation on their smartphones.

The navigation bar area is only increased visually in Android 13 Beta 3 with no effect on the functionality of swipe gestures from your homescreen or when in applications. That said, it could be a fairly divisive change that might frustrate some long time fans of the thinner pill that has been used for almost three years now.

Be sure to let us know what you think of this cosmetic change down in the comments section below. Alternatively, if you have managed to flash the Android 13 Beta 3 build on your device and spotted anything new or noteworthy be sure to reach out on Twitter.