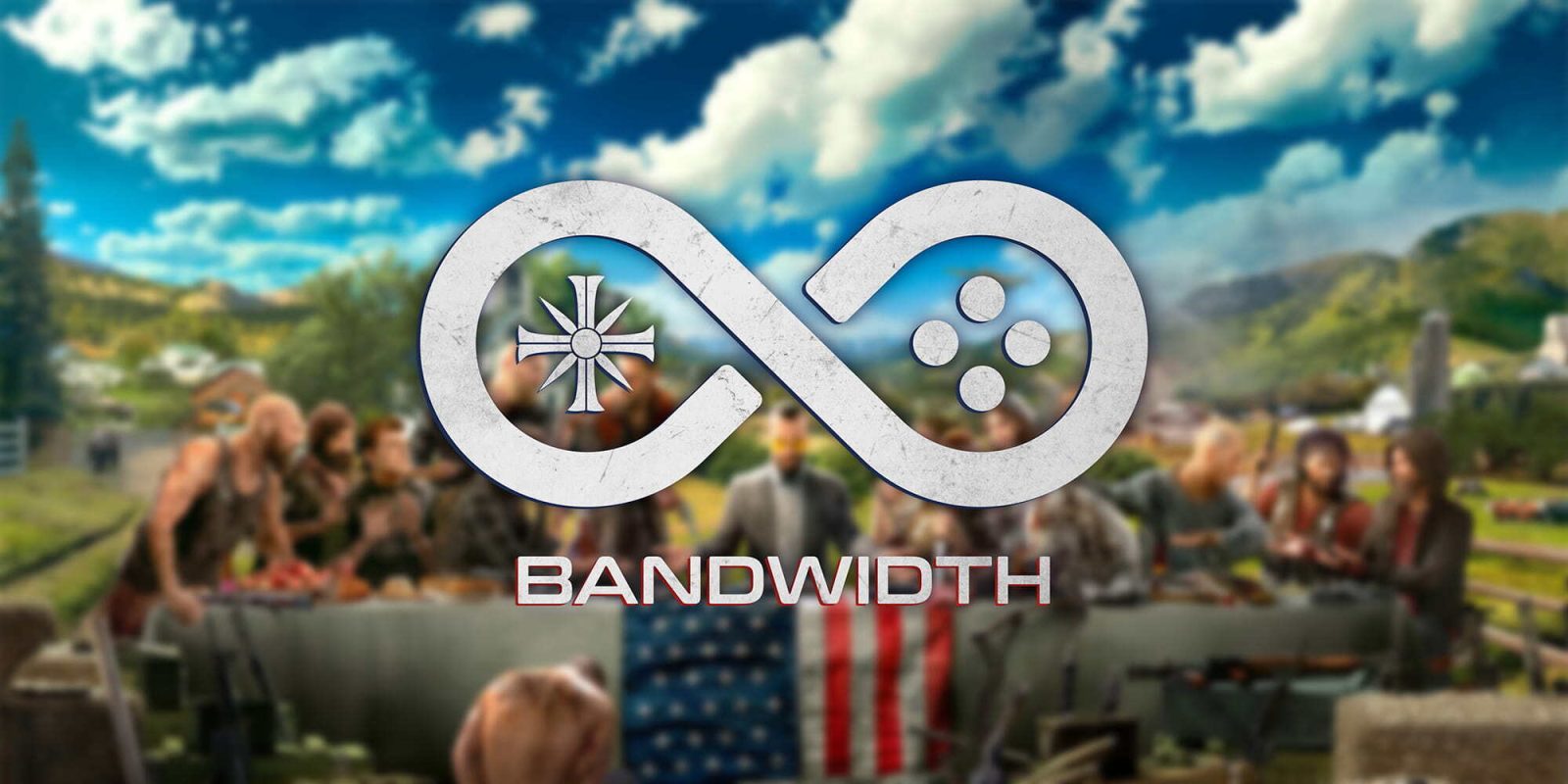 The gaming options for cloud gaming just don’t stop coming in. Xbox is adding a few large titles and Boosteroid is adding its first game since the official expansion into the US. Not to mention, GeForce Now has more titles users can jump in on this week.

Xbox Game Pass has been killing it recently, bringing some well-awaited titles to the cloud gaming scene. At the beginning of July, you can play Far Cry 5 in all its glory on Xbox Game Pass and Game Pass Ultimate. Make your way through Hope County, Montana and take down Eden’s Gate, a cult led by Joseph Seed.

If Far Cry 5 doesn’t suit you, Shadowrun Trilogy might spark your interest a little more. This tabletop RPG turned game combines 3 titles into one adventure. Additionally, Naraka: Bladepoint will be coming to Xbox Game Pass Ultimate on June 23. Take on other users in up to 60-player battles where martial arts reign supreme.

Only a few weeks ago did Boosteroid announce its expansion into the US with servers tying gamers into the cloud all over the contiguous states. This week, the game streaming service announced a new game – The Quarry – will be launching with Boosteroid. The Quarry is a horror game that sets the scene among eight summer camp counselors. Play in a solo story or with up to six other players and make decisions that will inevitably haunt you.

Of course, it wouldn’t be a Bandwidth article without the slew of GeForce Games available this week. Along with an expansion DLC to Planet Zoo and the addition of Genshin Impact, there are a good few games coming to GFN subscribers:

Native gaming on a Chromebook?

In recent months, we’ve some semblance of Google putting a large emphasis on “gaming Chromebooks.” These Chromebooks aren’t beefed up in any traditional way we would normally consider a gaming laptop to be. Rather, these Chromebooks are built specifically for game streaming.

We’ve confirmed that some of these Chromebooks have a specific app suite dedicated to being game-ready. For instance, one app found is called “Cloud Gaming Partner Platform,” which is a shortcut to NVIDIA GeForce Now. This is an interesting find, especially considering Stadia is run by Google and is one of GeForce Now’s direct competitors. To add, ChromeOS will house an updated Explore app that will let you find and play new titles. This development is surely something we’re excited to learn more about as time goes on.

In all, it feels like a good week for cloud gaming. Xbox is killing it with new and old titles and Boosteroid is making a name for itself in the states, which will make any week a good week.