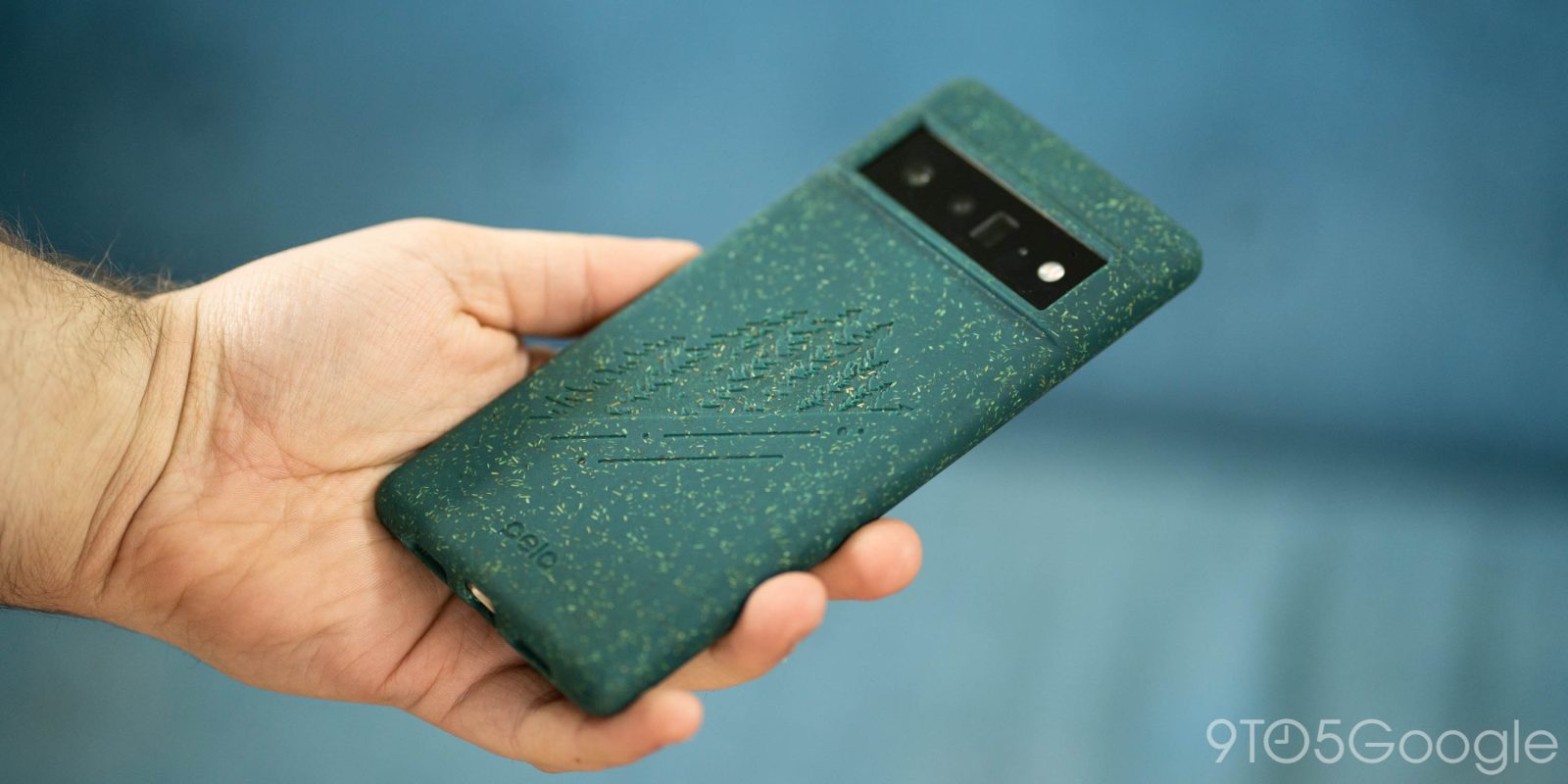 It’s unfortunately pretty hard to find a good case for Google’s Pixel 6 series, but one of our favorites, Pela, is expanding its collection as it also prepares for the mid-range Google Pixel 6a.

Pela jumped on to support the Pixel 6 and Pixel 6 Pro early on last year, and even offers a few of its cases in the Google Store directly. When the cases first debuted, though, options were pretty limited, with the selection slowly growing as we’ve previously covered.

As of this week, Pela has slowly expanded its design choices for Pixel 6 and Pixel 6 Pro cases to almost 60 different options. Some of the latest additions include a few animal and retro-themed designs. It’s a far cry from the handful of colors that were available back at launch.

Prices remain the same at around $60 a pop, but the product is also advertised as a case that can decompose when composted.

Some of the new options since we last looked include:

And now, Pela is also selling cases for the upcoming Google Pixel 6a. The cases cost the same $60 on average, but there’s a healthy amount of choice in designs with over two dozen options already on the store.

Pixel 6a cases from Pela are shipping now, so there’s a chance you’ll get a case delivered before you even get a chance to order your Pixel 6a next week.

We reviewed Pela’s cases for the Pixel 6 Pro last year, calling them one of the best alternatives in a world without Google’s fabric cases. We summarized:

To make a long story short: I still want Google to bring back the fabric cases, but in the meantime, Pela is my go-to substitute because it’s both soft and grippy, unlike most other cases I’ve tried.