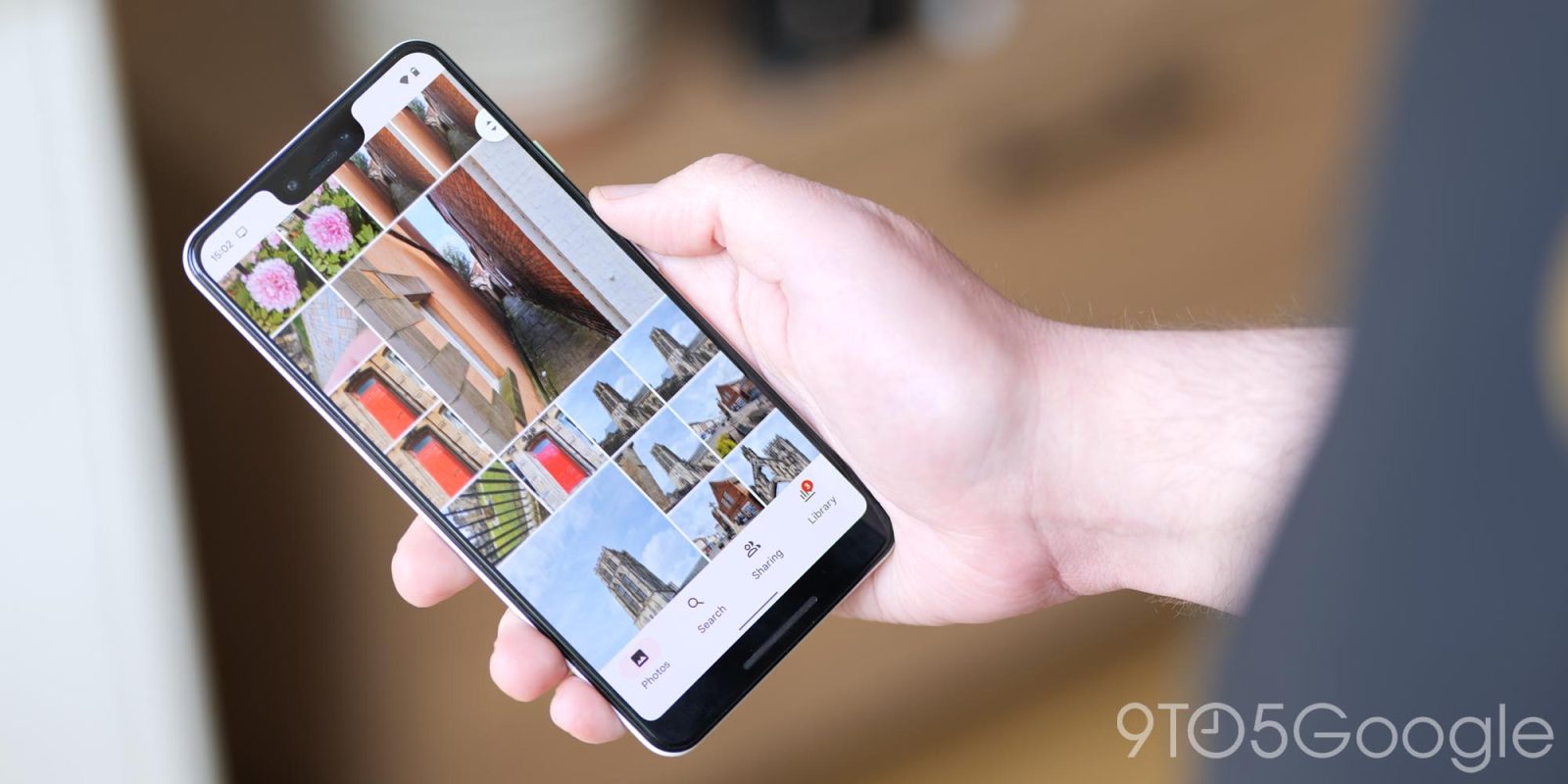 As of late, Google Photos has been emphasizing screenshots and the Android app now offers an app shortcut to quickly view them.

Long-pressing on the app icon reveals the addition of “View screenshots” alongside “Free up space” and “I’m Feeling Lucky.” It’s the first app shortcut to appear and takes you to your device’s “Screenshots” folder, which features the recently tweaked checkmark to select all images and videos from a day.

It saves you from having to first navigate to the Library tab and then finding the right folder in the “on device” carousel. Like others, you can drag the shortcut and place it directly on your homescreen.

This shortcut follows another one that Google Photos introduced for users that don’t back screenshots up to the cloud. It appears at the top of the main photo grid and notes “new” captures:

This keeps your screenshots separate from all your other memories, but if you don’t do something with a screenshot right away, you might forget you saved it in the first place (I know I do).

The recent addition comes after Google redesigned the long-press UI when selecting images en masse, while Photos already rolled out the new Sharing tab. A Library revamp was announced at the same time, but placed on hold to allow for additional iteration.

This Google Photos screenshots shortcut is widely rolled out as of version 5.97.