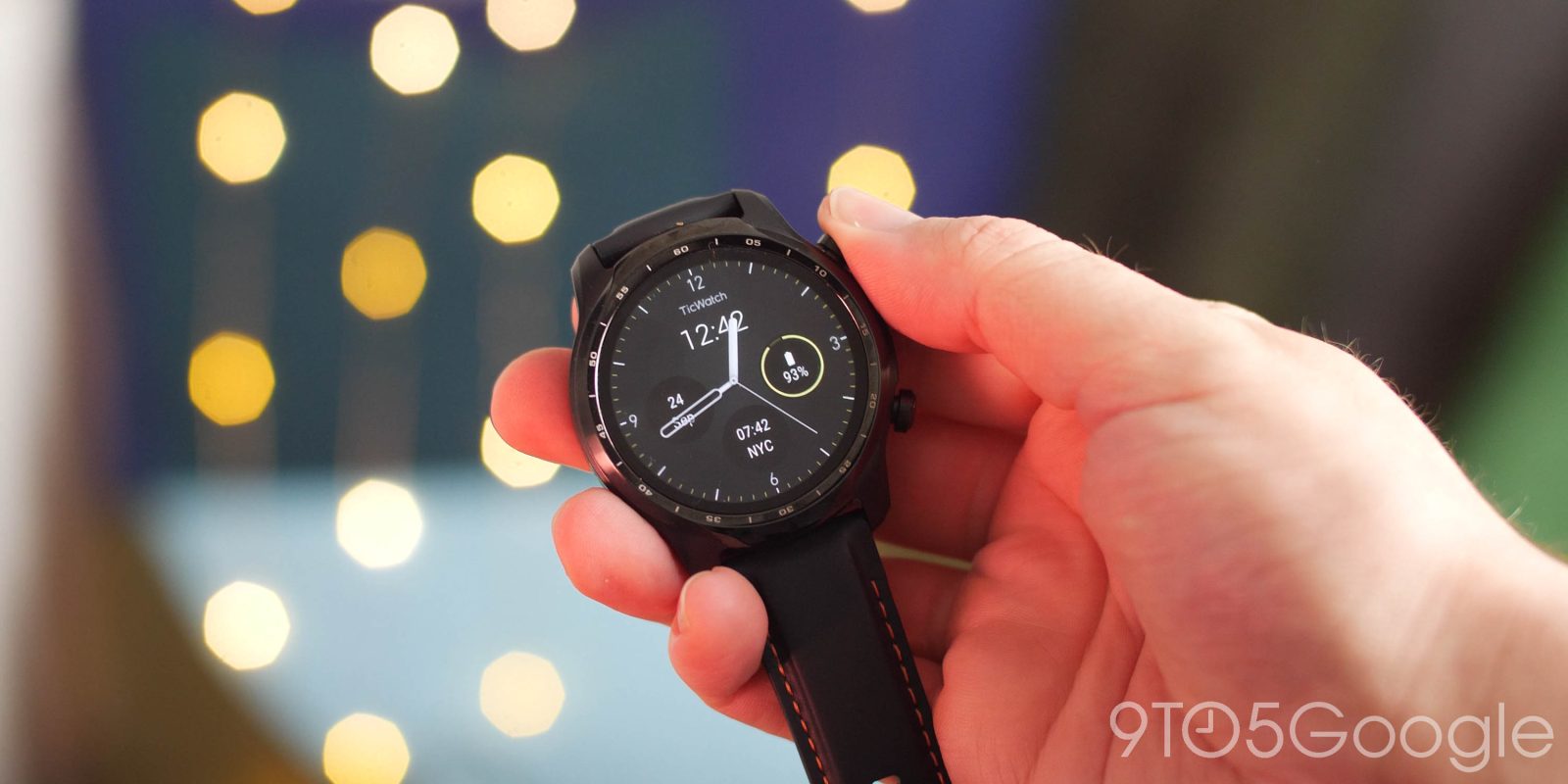 Qualcomm today announced its most important chip for wearables ever in the Snapdragon W5+. It looks like a genuinely impressive chip, and we already know where it will arrive first. The Snapdragon W5+ Gen 1 will show up first in Wear OS smartwatches from a familiar face.

The first company bringing the Snapdragon W5 Gen 1 to the market will be Oppo, with the Oppo Watch 3 series.

Qualcomm Technologies have closely collaborated for a long time, creating new possibilities of product innovation together. The Oppo Watch 3 series will be launched in August. As the first smartwatch powered by Snapdragon W5 wearable platform, it will delight our users with better performance.

The very first smartwatch from Oppo using the Snapdragon W5 Gen 1 won’t be running Wear OS, though. Its initial launch will be running a modified form of AOSP, but Oppo traditionally launches it smartwatches in other regions at a later date, and it’s very possible Wear OS would be on board at that point.

Qualcomm says that Oppo is launching its Snapdragon W5-powered smartwatch within the next 30 days.

Confirmed to be using Wear OS, though, is Mobvoi, who will be using the Snapdragon W5+ Gen 1 in an upcoming Ticwatch device. Mobvoi started teasing that smartwatch earlier this week, touting it as a flagship model with “long duration battery” that’s coming soon. Given the timing, that most likely points to a new version of the Ticwatch Pro series, but that hasn’t been confirmed just yet.

Mobvoi was also first in line for the Snapdragon Wear 4100 series, so the company’s use of the Snapdragon W5+ Gen 1 comes as little surprise. In a statement, Mobvoi’s CEO said:

Mobvoi has collaborated with Qualcomm Technologies over the last few years to launch a series of TicWatch smartwatches based on the Snapdragon Wear platforms.

Our team is excited about the differentiated features in the new Snapdragon W5+ Wearable Platform and has been working closely with the Qualcomm Technologies’ team to bring these innovations to life in our next gen TicWatch flagship smartwatch. We are eager to launch our latest offering this Fall and are thrilled to be the first smartwatches based on the Snapdragon W5+ Gen1 Wearable Platform.

As for a release date, Qualcomm says Mobvoi is planning to launch its Snapdragon W5+ smartwatch “later this year.”

Qualcomm is also making two reference design smartwatches from Compal and Pegatron, but it’s highly unlikely those will be available to the public at any point.

What other smartwatches might be using the Snapdragon W5+ Gen 1? In time, it’s reasonable to expect that Fossil will adopt the chip on its various smartwatches, and we could see it from a few other brands such TAG Heuer, Montblanc, and more. Google’s Pixel Watch, though, is expected to be using a Samsung chipset, as is the upcoming Galaxy Watch 5 series.