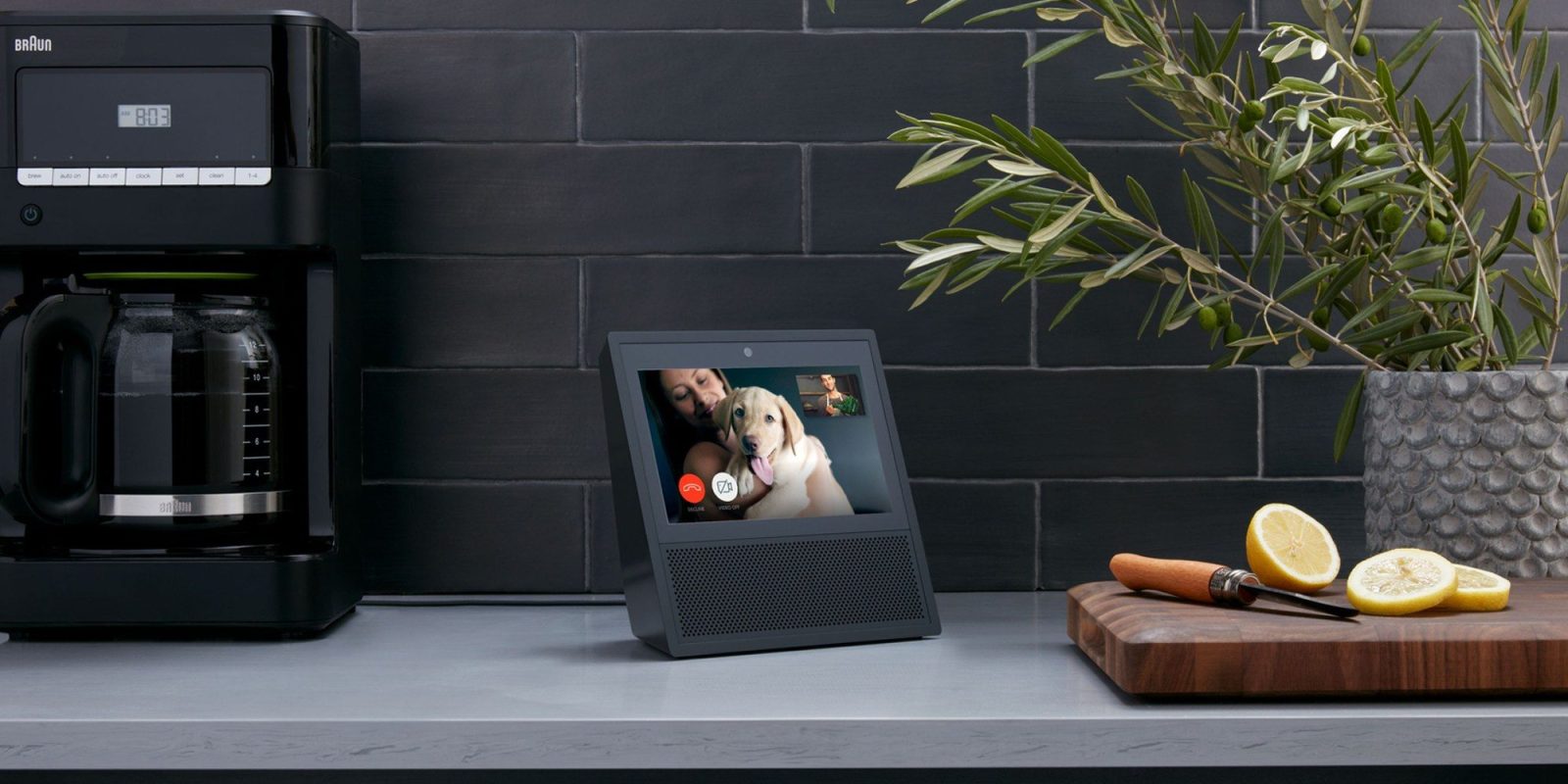 Amazon Alexa has been going strong as a virtual assistant for a good while now. Today, Amazon announced a few new key developments for Alexa such as a big push for integrating Matter for easier smart home control and connectivity.

During the Alexa Live developer event, those behind Amazon’s virtual assistant announced a gambit of new features and improvements coming in the next year, including the implementation of Matter. The basis of these changes comes with a new focus on building up what Alexa is capable of with third-party apps and developers.

For instance, Routines is getting an overhaul with the aim of making it easier for developers to work in functions to the key phrase or words being said to Alexa. One example used was that of Jaguar’s Alexa skill. The car manufacturer has a skill called “Goodnight”, which allows the user to get updates about the status and charge of their vehicle all while initiating a lock and alarm sequence. Alexa will learn whether or not you need to use that Routine and will help you implement it if necessary.

Another branch of this feature is Alexa utilizing other virtual assistants to accomplish those third-party tasks. This new addition is called “Universal Commands.” A new partner, Skullcandy, is implementing this in their headphones by adding Alexa alongside its own virtual assistant, allowing users to wake Alexa or Skullcandy by saying “Hey, Skullcandy” followed by a command; whichever virtual assistant can handle the command will take it and implement the action.

Another major development for Amazon Alexa is the integration and huge emphasis put on Matter (via The Verge), which is basically the bridge to connecting every smart home device to whatever platform you’re using.

Think of Matter as a sort of smart home middleman, that connects your smart home devices to your virtual helper, whether that’s Google Assistant, Amazon Alexa, or Apple Homekit. Matter is the standard that can be understood by multiple major virtual assistants. By supporting Matter, Alexa will be able to connect to most devices without dealing with compatibility issues. Users will get the same response, data, and use out of their smart home devices across the board. Theoretically, using Matter you could even house Amazon Alexa alongside Google Assistant in the same home without a hitch.

Google has also sunk a lot of work into incorporating Matter into Google Assistant, first announced back in 2021 as a rebrand from project CHIP. While the standard is still very much in the works, we’re starting to see life signs of the project appear in the form of integration and products.

All of these improvements and tweaks have a laser-beam focus on being proactive, helping users to access more than just what Alexa is capable of. It remains to be seen how well these new improvements will work, but we’re hopeful that these new integrations will open the door for easier smart home control and connectivity.