Pixel’s At A Glance will soon support Ring doorbell notifications 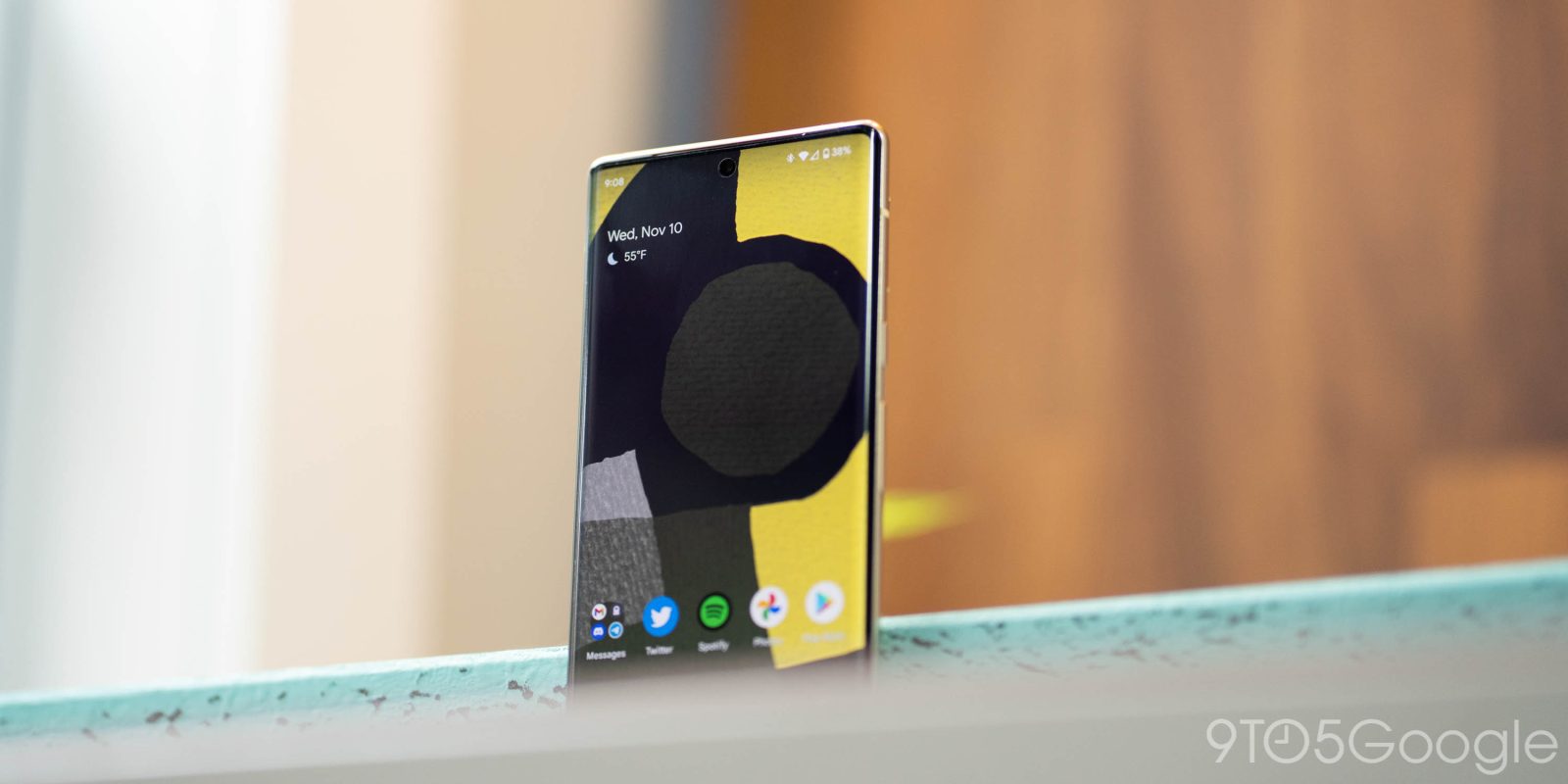 Google is preparing to expand Pixel’s support for showing At A Glance notifications from smart doorbells to also include alerts from Ring products.

Over the course of this year, Google has put a significant amount of effort into the expansion of the At A Glance widget that is ever present on the homescreen and lock screen of Pixel devices. What originally started as useful reminders from Assistant and Calendar has become an all-in-one hub for things your phone thinks you might want to know immediately.

One such recent improvement was the addition of support for alerts from Nest Doorbells, indicating that someone is at the door and (if recognized by Familiar Faces) who it is. Now it seems Google is preparing to expand At A Glance’s support for smart doorbells to include third-party options.

As spotted in the latest release of Android System Intelligence — “T.5” which is notably the first non-beta update to the app’s Android 13 variant — the At A Glance widget is picking up support for doorbells from Ring. Since 2018, Ring has been owned by Amazon, but the company has been no stranger to Google’s ecosystem, offering full Google Assistant integration.

Where the existing integration with Nest is easily possible as the Google Home app is installed by default on Pixel phones, the upcoming Ring doorbell support will require that you have Ring’s app installed. Given the feature has so far only appeared in Android 13 builds of Android System Intelligence, it’s likely this particular integration won’t be launching until much later this year.

The new tidbit comes as part of a broader movement by Google to integrate At A Glance with third-party apps and services. In recent weeks, we’ve seen preparation for the widget to support delivery notifications from services like Doordash and ETA alerts from ridesharing apps like Uber and Lyft.