Chromecast with Google TV could get an update in August 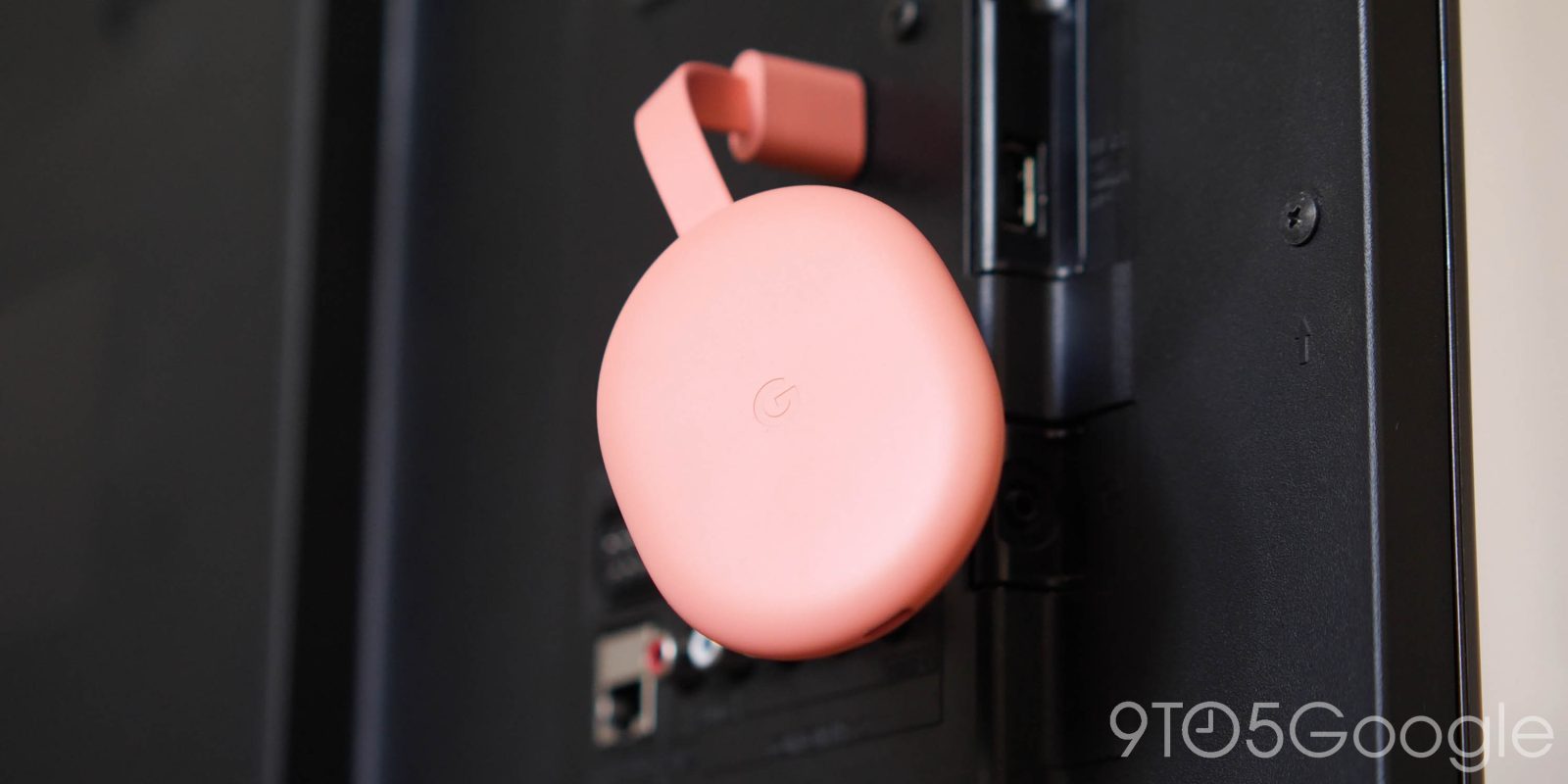 According to a support page, Google seems to be planning another update for its Chromecast with Google TV dongle to arrive sometime in August.

Where Google’s Pixel series phones are treated to consistent monthly updates, the similarly Android-powered Chromecast with Google TV has only gotten a handful of security patches since its launch in 2020. Instead, the bigger changes come to the platform through app updates from the Play Store, with Chromecasts most recently gaining video streaming from the new generation of Nest cameras.

So far in 2022, the Chromecast with Google TV has only received a single Android security update in mid-July. With that update, Google began publishing official security bulletins specific to “Chromecast devices,” just like they do for Pixel phones.

While the page noted that new security bulletins for the Chromecast with Google TV are “published quarterly,” Mishaal Rahman has noted on Twitter that a second bulletin has now been listed, tagged as having the August 2022 security level. More importantly, the page specifically notes that “Chromecast devices start receiving OTA updates the same month the bulletin is released.”

If we take that at face value, it should mean that another update for the Chromecast with Google TV should be coming sometime during the month of August. Unfortunately, no details have been shared about what this update would contain or what security issues it would fix for the Chromecast, as the bulletin link currently leads to an error page.

On the one hand, it would be a bit surprising to see Google update the Chromecast again so quickly. That said, last month’s update only featured the May 2022 security level, meaning the August patch would be next in the schedule as it falls exactly one quarter of a year later.

It’s possible we may not learn any more about this new update for Chromecast with Google TV until the Pixel series gets its own version of that patch. Breaking from the tradition of launching on the first Monday of the month, the Pixel series has not yet seen the Android patch for August 2022.

Another possibility is that the second bulletin was simply added in error. For example, the bulletin for Chromecast with Google TV’s July update makes multiple references to the February security level, despite it using the May patch.