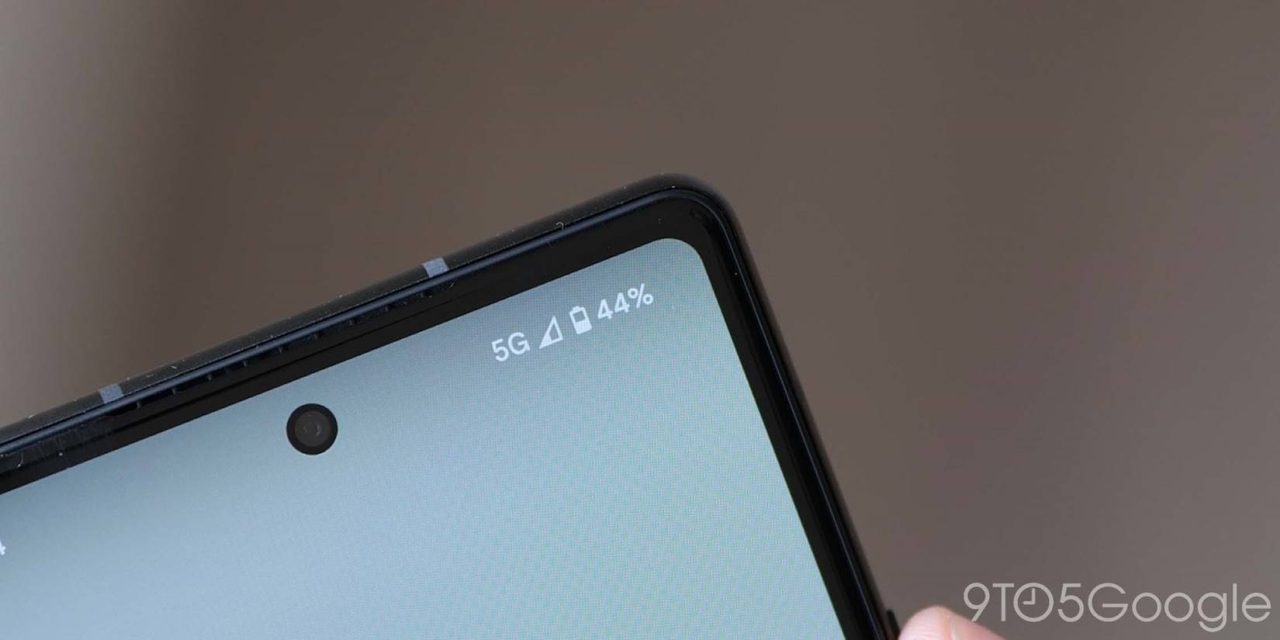 Last week, SpaceX and T-Mobile announced that it would bring direct satellite connectivity to smartphones, and Google said today the next version of Android (14) will “support our partners in enabling all of this.”

This development comes from Hiroshi Lockheimer, Google’s Senior Vice President of Platforms & Ecosystems, this morning, who recounted how it “was a stretch to get 3G + Wifi working” on the first shipping Android phone (HTC Dream / T-Mobile G1) in 2008.

The Android team is now “designing for satellites” and this support is planned for the “next version of Android,” which Google confirmed to us as Android 14. That OS release should arrive in mid-to-late-2023.

Lockheimer alludes to how the “user experiences for phones that can connect to satellites” will be different from regular LTE and 5G connections. Expect speeds, connectivity, and even interaction time to be different, with just “two to four megabits of bandwidth per cellular zone,” as Space Explored noted last week. Given the available bandwidth, Elon Musk said that satellite connectivity could support “one to two thousand simultaneous voice calls or hundreds of thousands of text messages that could be sent depending on the length of the text message.”

Satellite connectivity on phones is primarily aimed at emergency situations and getting rid of cellular dead-zones. T-Mobile plans to support (text) messaging, MMS, and even “select messaging apps.” The carrier said it would need to cooperate with partners to “separate messaging traffic from all other data traffic.” It hasn’t started this work yet, and will do so over the coming months. In the long-term, it will see about supporting data and voice. Late 2023 is being targeted for initial beta availability of this service.

Existing iPhone and Android devices today will be supported, but the experience, especially the end-user one, should benefit from additional OS-level support. Meanwhile, T-Mobile and SpaceX are encouraging other carriers to adopt “reciprocal roaming” and spectrum sharing. It makes sense for Android to provide native support as adoption increases.