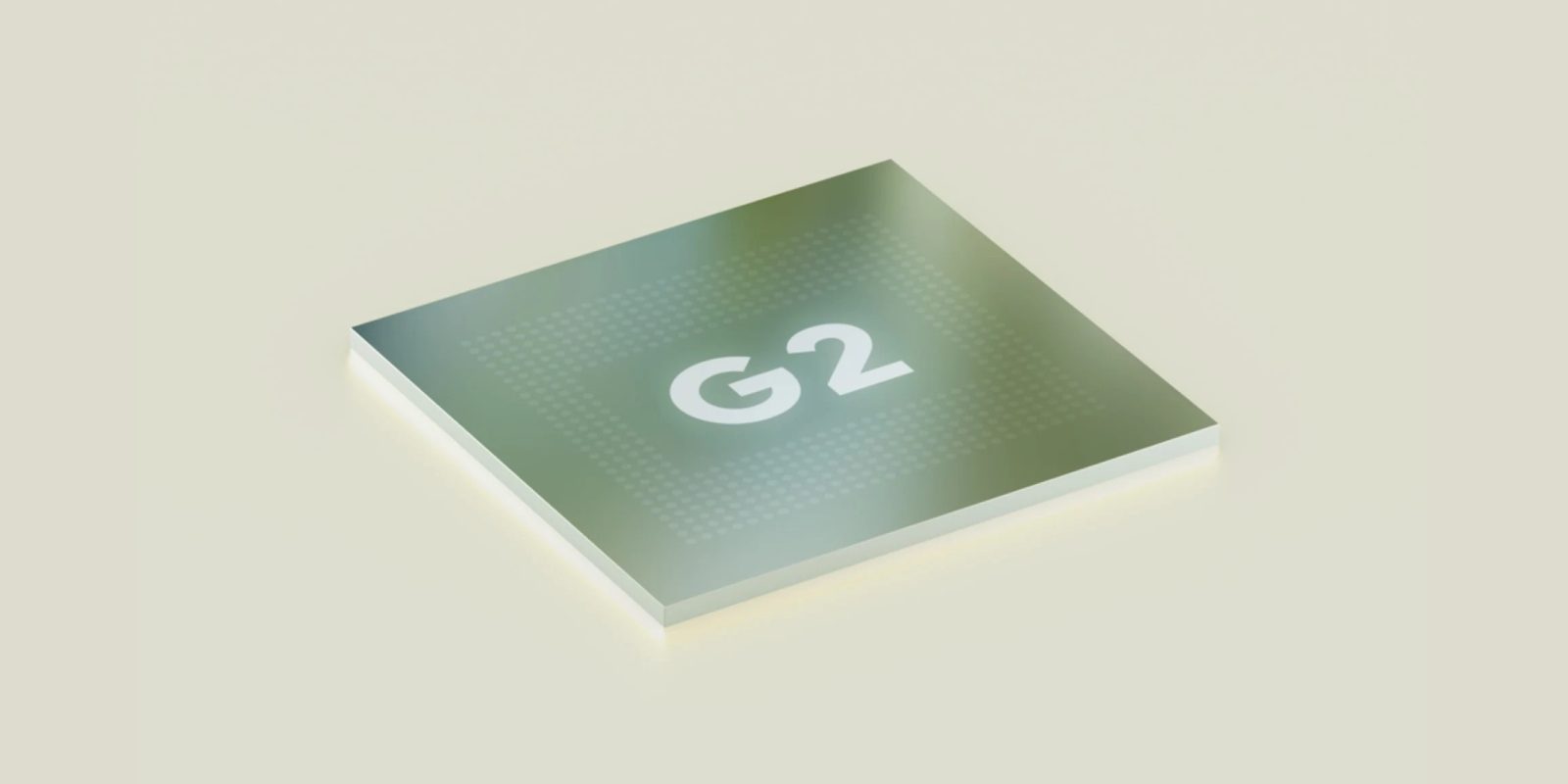 A new benchmark has surfaced that gives us a better idea of the Pixel 7 Pro’s specs, particularly the improvements of the CPU and GPU in the Google Tensor G2 chip.

We’re all hotly anticipating the launch of the Pixel 7 and 7 Pro, set to be properly showcased at Google’s October 6 hardware event. Google has already given us an early introduction to the phones, back at Google I/O, but quite a few details have still yet to be confirmed.

One of the bigger mysteries has been the upcoming “Tensor G2” chip, set to be the second generation of the Google Tensor chip created in collaboration with Samsung. After making a strong debut in the Pixel 6 series, albeit one that has since lagged behind the competition over the last year, many have been wondering where Google will take the Tensor line next.

Thanks to some expert digging by Android developer Kuba Wojciechowski on Twitter, we now have strong evidence of what the Pixel 7 Pro and its Tensor G2 chip will bring to the table, performance-wise. First, though, we need to go through a bit of a disclaimer, as much of the new information is sourced from a new Geekbench listing for the Pixel 7 Pro.

It should be noted that it’s fairly easy to falsify the information reported by Geekbench. That said, there are quite a few fine details — which our team has also looked over and confirmed — that point to this Pixel 7 Pro benchmark being legitimate. All the same, these details should be taken with a grain of salt.

Digging into the details, it looks like Google has not changed much about the CPU cores used between last year’s Tensor and this year’s Tensor G2. From what can be pieced together, it’s using the same combination of two Cortex-X1 cores, two Cortex-A76 cores, and four Cortex-A55 cores, albeit with slightly higher clock speeds. Those slightly boosted speeds combined with the smaller 4nm die size being used appear to improve the Tensor G2 and Pixel 7 Pro multi-core benchmark by about 10%.

While this may seem disappointing at first, it’s possible this may work out for the best, as raw performance isn’t what we’re looking for the Pixel 7 to improve upon. As my colleague Ben Schoon pointed out, Pixel 7 and Tensor G2 need to catch up to the work the Snapdragon 8+ Gen 1 did in terms of heat reduction and power efficiency. As Kuba speculates, it’s possible — though far from confirmed — that this design could help make that level of efficiency happen.

However, where the Pixel 7 Pro’s Tensor G2 specs do get a significant boost is in its GPU, which switches from the Mali-G78 to the Mali-G710. This new GPU is set to offer 20% better performance, 20% better power efficiency, and even 35% better for machine learning use, one of the key focuses of the Tensor line.

On that note, there are also signs that Google intends to include a next generation of its Tensor Processing Unit (TPU) — codenamed “Janeiro” — in the Tensor G2, which should offer another boost to the Pixel 7 series. One final detail all but confirmed by the benchmark is that the Pixel 7 Pro will likely feature 12 GB of RAM just like the Pixel 6 Pro.

All in all, it looks like the Tensor G2 may not make the Pixel 7 Pro an incredibly exciting update in terms of specs for owners of the Pixel 6 series, but the iterative upgrades could make for a more consistent experience. For those waiting on Google to get things “figured out” with its fledgling Tensor series of chips, this may be exactly what you were looking for.