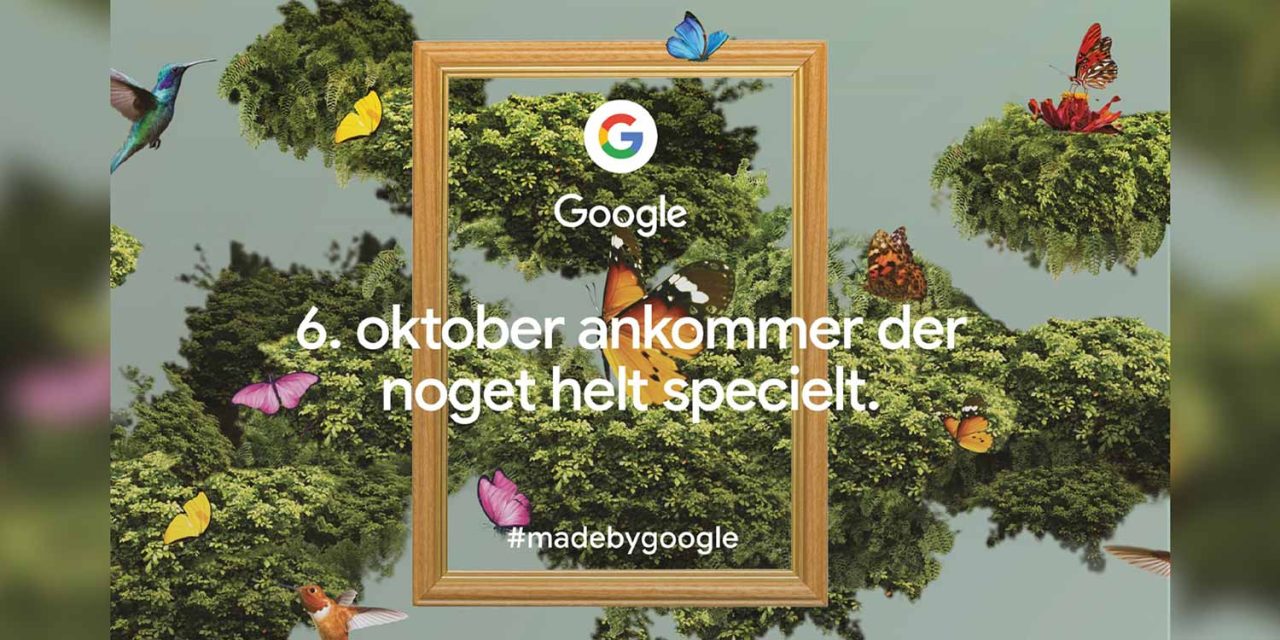 It seems that Google will bring the Pixel 7 series to more European nations after invites were sent out for an October 6 launch event in Denmark.

Evidence that Google is preparing to launch the Pixel 7 series in more European nations has emerged by way of an invite sent to 9to5Google by a Scandanavian tipster. A special event hosted in Copenhagen invites selected attendees to “meet the newest members of the Made by Google family.” The landing page for this invitation confirms that this is being hosted in Copenhagen.

This would be the first official expansion for the smartphone series in Europe for some time and comes shortly after it was confirmed that the Pixel 7 will launch in India. It’s not clear if this is due to the success of the Pixel 6 series when compared to previous generations, but it would not be too much of a shock if that were the case. A wider European launch for the Pixel 7 and 7 Pro would no doubt be welcomed, given that many fans need to import devices through unofficial channels at present.

Update: Similar events are planned for Sweden, Norway, and the Netherlands as per a tip from Benjamin Monjoie (@Xzan). Events are being hosted in Amsterdam, Stockholm, and Oslo on October 6 which coincides with the global launch from NYC.

At present, the current lineup that includes the Pixel 6a is available in France, Germany, the UK, the Republic of Ireland, Italy, and Spain. It is expected that the Pixel 7 series will launch in these European regions with store landing pages teasing the October 6 unveiling.

Google has numerous country-specific online stores across the globe all with various products and devices available. In countries where the entire Made by Google lineup is offered, you’ll see a prominent landing page often promoting the latest and greatest tech. However, with many areas still not carrying Pixel smartphones and certain accessories, a lighter Google Store page with a limited selection is often seen.

What’s interesting is that none of the storefronts for Denmark, Sweden, Norway or the Netherlands hint at device availability. However, these invites heavily imply that Google fans in the regions will be able to grab the upcoming smartphones when they do go on sale. A heavy criticism levelled at Google has been a lack of global availability. These first expansion steps could be a signal that the Mountain View firm is serious about building its hardware brand.