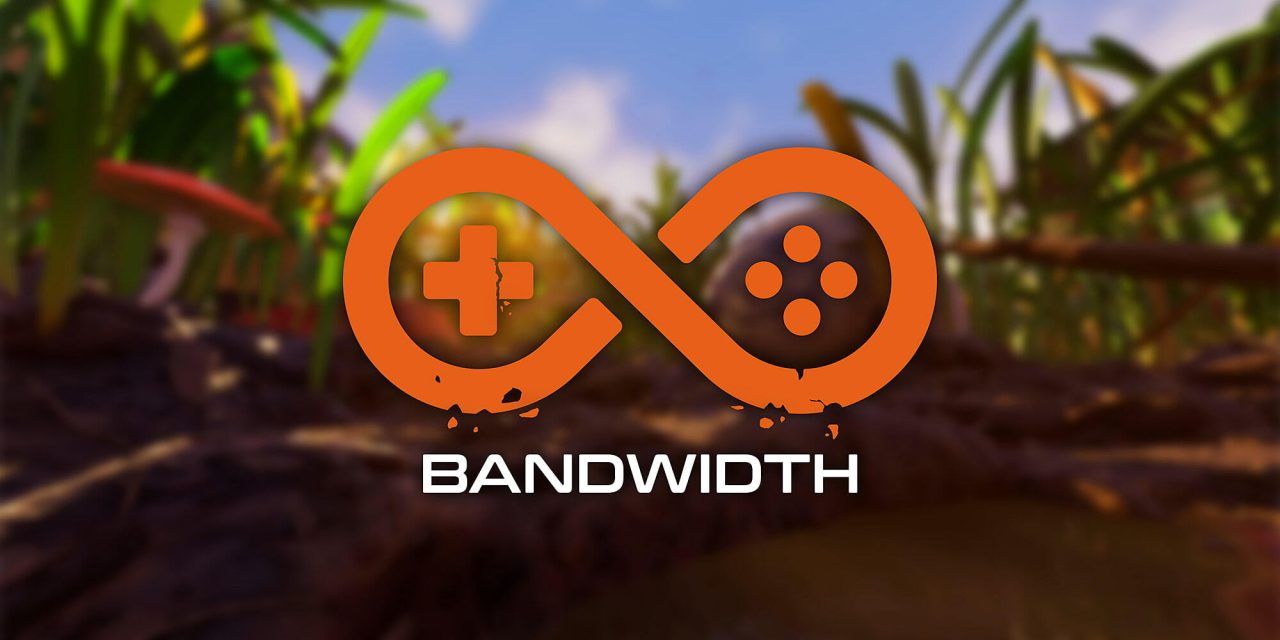 This week, some long awaited works in progress have finally come to the cloud in full. For one, Xbox Game Pass finally has the full version of Grounded ready to play. To add to that, Amazon Luna is bringing some other familiar titles to the cloud.

Grounded is a game we’ve been waiting to see in full for over a year now. Launching in July 2020, most of the world was unexplorable. Set in a mysterious backyard, you play as one of four kids that have been shrunk down to Tic Tac size.

In that backyard, you’re able to collect resources, explore, and work your way to getting back to normal size. In the early access version of Grounded available on Xbox Cloud Gaming, only portions of that map were available for exploration. Having played it plenty myself, it’ll be great to explore parts of the map I’ve been able to see, though not touch.

In the early days, there were only 14 creatures and 6 biomes to explore. Now, there are well over 40 creatures and 13 different biomes to rummage through. The game is available to play on Xbox Cloud Gaming with a Game Pass Ultimate subscription.

Besides that, it seems everything else is quiet on Xbox Game Pass and Cloud Gaming. In case you missed it, Slime Rancher 2 appeared on the service last week and has caused quite a stir amongst fans of the first game.

Slime Rancher 2 takes place on Rainbow Island, a colorful new map that has a ton of new areas to explore. The sequel to the unexpectedly fun Slime Rancher lets you explore at your own pace, and on top of that, ranch on your own time.

Every so often, GeForce Now members get special perks for the games they love. If you happen to be a Genshin Impact fan, you’re in luck. GeForce Now is offering an exclusive starter pack reward to celebrate the version 3.1 update this week.

The new updates bring huge desert areas and new characters, gifts, and events for you to play through. If you want to claim your reward, head to your NVIDIA account and find Rewards in the GeForce Now header. From there, you can opt in.

Additionally, GeForce Now is adding support for the following games:

Amazon Luna is right on time and has announced the lineup for October – what should turn out to be a cozy month for gaming.

First off, Amazon’s Luna+ Channel is getting Chicken Police – Paint It RED! and Martha Is Dead. The former title has users playing as two chicken detectives who are tasked with one strange case. This dramatic game tells a rather interesting story that you probably don’t want to miss.

Martha Is Dead is a “dark first-person psychological thriller.” Set in Italy in 1944, you follow the story on the fringes of war and tragedy. Both games will be available in October with no release date set.

As for the Family Channel, Are You Smarter Than a 5th Grader? is coming to Luna. For those that have Amazon Prime, you’ll be seeing these free games over the course of October:

Other than a few added games and the full release of Grounded on Xbox Game Pass, it’s been a quiet week. As for October, Amazon Luna’s planned releases will likely shape it into a nice month.