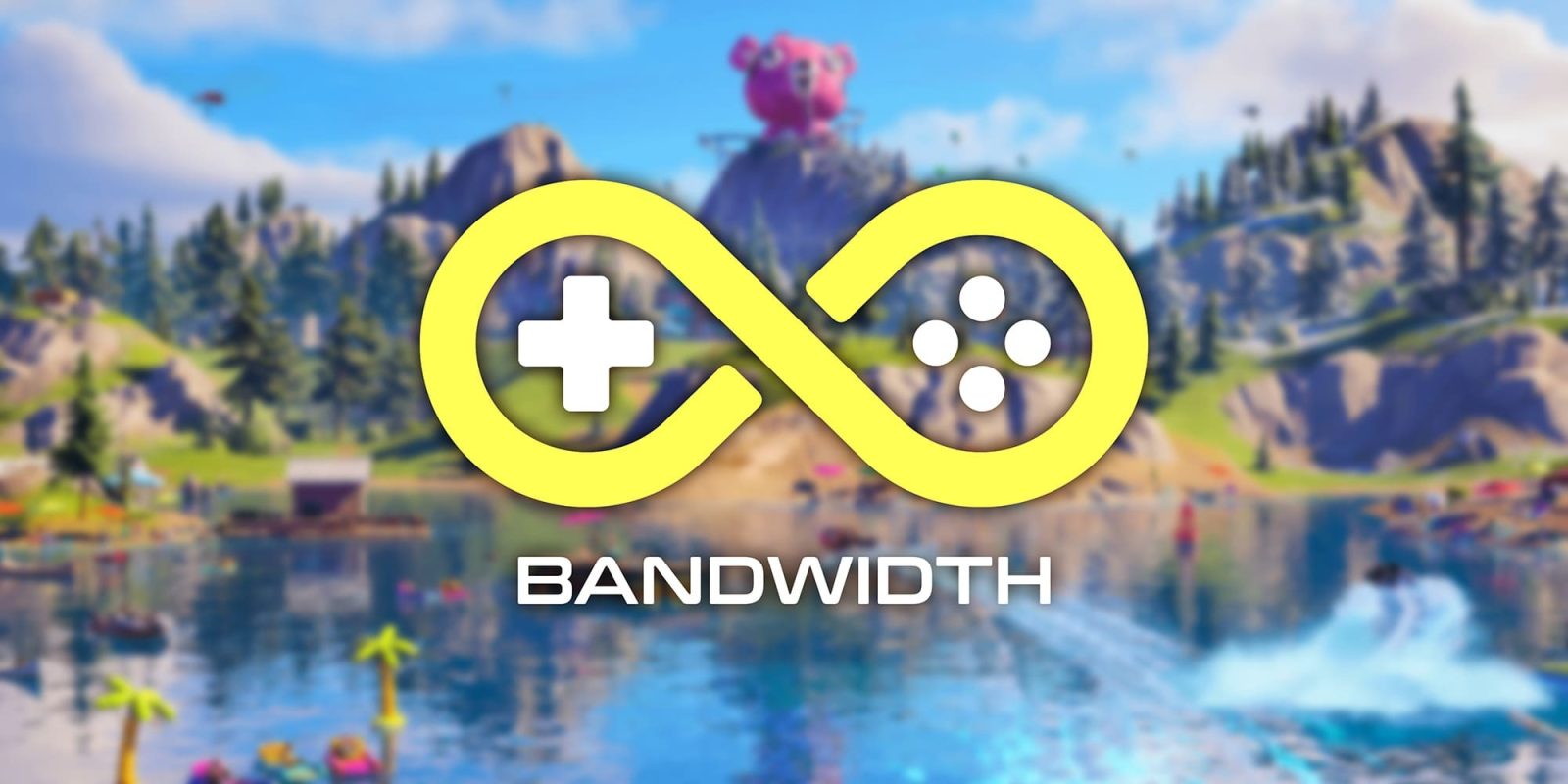 Most of 2022 has seen Fortnite available on GeForce Now, free for all users. For a limited time, users will be able to claim a special reward just by playing the game like they normally do. On top of that, a few games come to Xbox Cloud Gaming to fill out its catalog, including Watch Dogs 2.

As most are very well aware, Fortnite is completely free and available for anyone to play. When the game came to GeForce Now and even Xbox Cloud Gaming recently, even more players found themselves able to play no matter what device they chose to do it on.

Now, Fortnite and GeForce Now have teamed up to dole out a cool reward for anyone who plays between today and August 4. Players who join a match and jump off that bus will be able to claim a free new “Dish-troyer Pickaxe.”

The Fortnite and GeForce Now reward has no limitation as far as membership goes, meaning the highest tier GeForce Now member will see the same reward as a free member. The device you play on also has no bearing on whether or not you get the new reward, as long as you’re playing through GeForce Now.

As an impressive update for Android users running GeForce Now on their devices, Nvidia recently announced the addition and support of 120fps gaming on all Android devices going forward. Previously, this perk was only available for a few select models.

The requirements are minimal; as long as users have a device with a 120Hz and a decent internet connection, they should see 120fps during normal gameplay. To add, playing on the GeForce Now Android app will give the best experience in comparison to playing through Nvidia’s website. Either way, now you can grab Fortnite’s new reward with GeForce Now, tearing down tress in 120fps.

Xbox Cloud Gaming has been on top it as of late, getting some true fan favorites on board not only for PC gaming but for cloud gaming as well.

This week, Xbox announced that Watch Dogs 2 is now available to play via cloud streaming on Xbox Game Pass Ultimate. If you’re unfamiliar, you play as Marcus living in San Francisco who has a gift for hacking. The game has you use that intellect and ability to start your own revolution in some impressively creative ways.

Additionally, MotoGP 22 and Torment: Tales of Numenera are also arriving on Xbox Game Pass Ultimate, available to play now. Coming next week is Inside, a “dark, narrative-driven platformer” that has you completing daunting puzzles in an unsettling atmosphere.