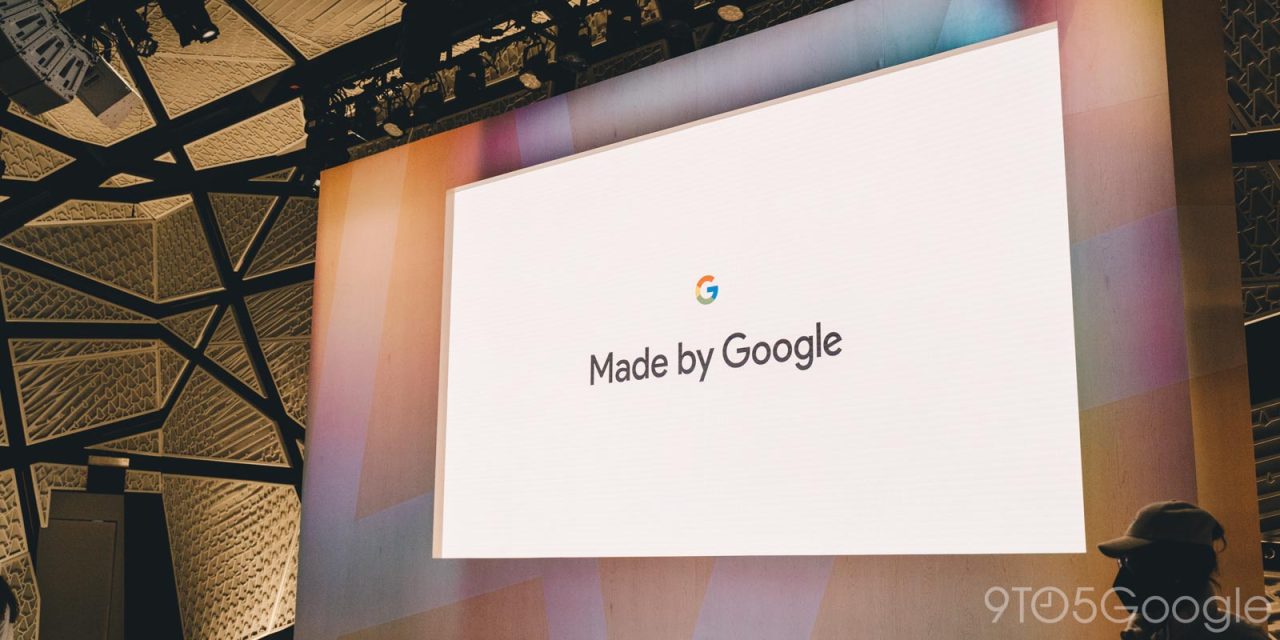 Google today is fully detailing its biggest hardware products of the year. Made by Google 2022 will see the Pixel 7 and 7 Pro, as well as the Pixel Watch, announced and get a ship date.

The one-hour presentation takes place at 7 a.m. PT / 10 a.m. ET / 2 p.m. GMT. This is Made by Google’s first in-person hardware event since the fall of 2019 and taking place in Brooklyn from members of the press. It was announced exactly one month ago.

You can stream the event live on YouTube or at googlestore.com/events. We’ve got the full details on how to watch right here.