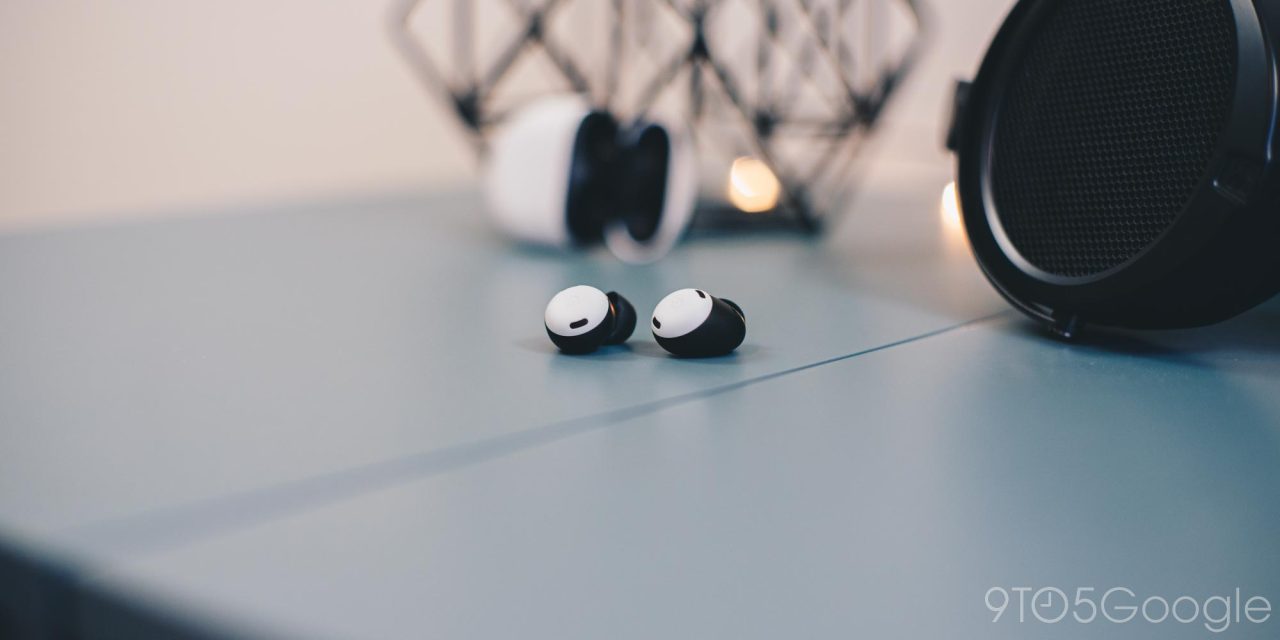 Google is rolling out an update (firmware version 3.14) to the Pixel Buds Pro that adds the promised full 5-band EQ, controls for the left/right balance, and unspecified bug fixes.

Once live, the Pixel Buds app (Sound menu) will be home to the full 5-band EQ promised at launch. You’ll get sliders for five different frequency bands (Upper Treble, Treble, Mid, Bass, Low Bass), and a brief demo was shared on Twitter this morning.

After setting in the app, your preferences “will be implemented on your Pixel Buds Pro no matter which device (i.e laptop, phone, watch, etc.) you are listening from.”

Meanwhile, Google is adding controls for the left/right Volume balance, while there are also “general bug fixes and improvements.” The company did not go into any further detail.

These features require updating Pixel Buds Pro to firmware version 3.14 (from 2.14 in August). We’re not seeing it widely rolled out yet this morning, though the prerequisite app update (1.0.474476083+) is already here from the Play Store.

Update: As of this afternoon, more people are able to manually trigger the firmware update.