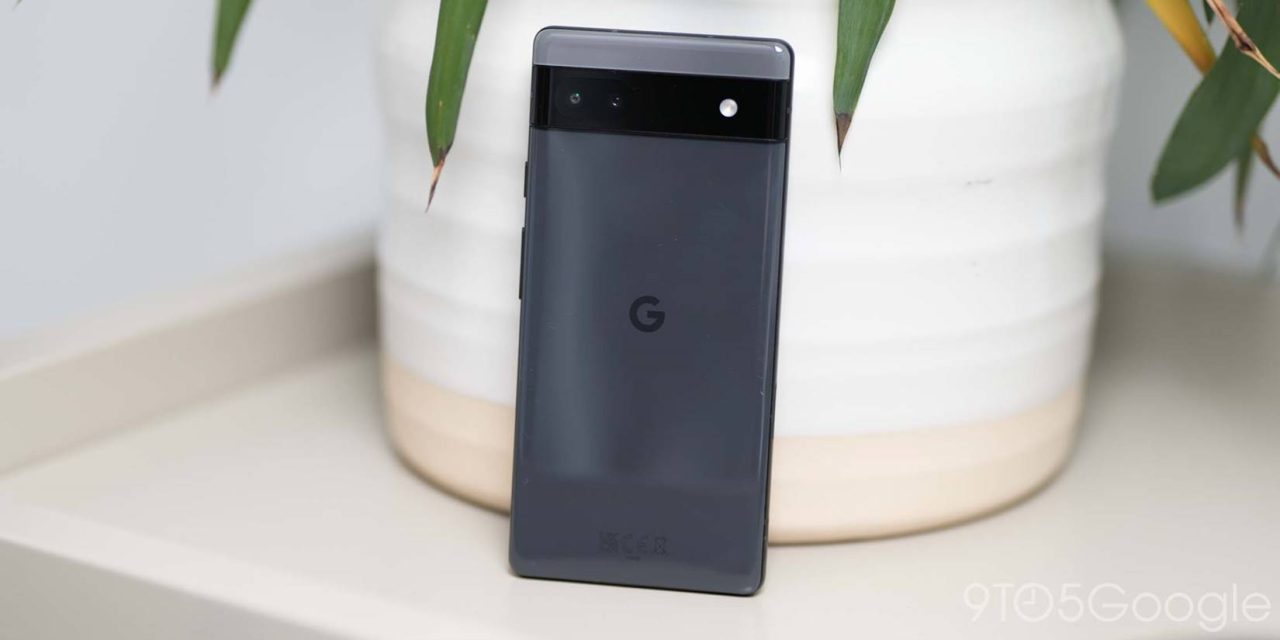 Google is rolling out an update to the Pixel Camera app a month after the last release, with version 8.6 introducing a handful of Material You tweaks and Speech enhancement for the rear Pixel 6 lens.

It comes as version 8.7 remains exclusive to the Pixel 7 series with a handful of user-facing changes independent of the new camera hardware. Highlights include the return of Frequent Faces, a removal of the Google Lens shortcut, a new location for the Lock Folder, and various icon tweaks. Google Camera 8.7 could come to older Pixel phones with the December Feature Drop and Android 13 QPR1.

The corresponding Wear OS update (8.6.263.471358013.15) is a bug fixer after the initial update last month. The on-watch camera preview looks higher-res, while various buttons no longer have graphical errors.

You can pinch out to get back .6x, while the difference is not that significant. This matches the Pixel 6 and 6 Pro which has been .7 (only) since launch.

This is most likely a minor update, but should be seeing wider availability with the launch of Android 13 on Monday. Camera 8.6 has not rolled out for Pixel phones running Android 12 or older.

Update 7/28: Google Camera 8.6 on the Pixel 6 and 6 Pro (which we have since gotten the update on) enables “Speech enhancement” for the rear camera.

At launch, this feature was just for recording video with the front-facing camera and works to reduce unwanted noises like “wind, traffic, and crowds.” It’s now available on the rear camera for 1080p (FHD) at 30FPS capture.

Original 7/27: The primary visual change today is to the “Modes” tab at the end of the carousel. The buttons for Panorama, Photo Sphere, and Lens are now placed in a rounded rectangular container instead of being directly overlaid on the live preview.

Besides that Material You housing, those access points have also been moved down the screen to aid reachability, especially if your thumb is situated for tapping the shutter button.

Lastly, the buttons are now themed with Dynamic Color, like other key elements in the UI (e.g., mode switcher and Locked Folder shortcut), instead of just being black on a white background.

We received Google Camera 8.6 on a Pixel 4a (running Android 13) this afternoon, but the new update is otherwise not yet widely rolled out via the Play Store.

The last gap between updates was a little over (version 8.4) two months (8.5), so this release is definitely coming sooner than expected. It presumably also contains bug fixes, but Frequent Faces is still disabled as far as we can tell.