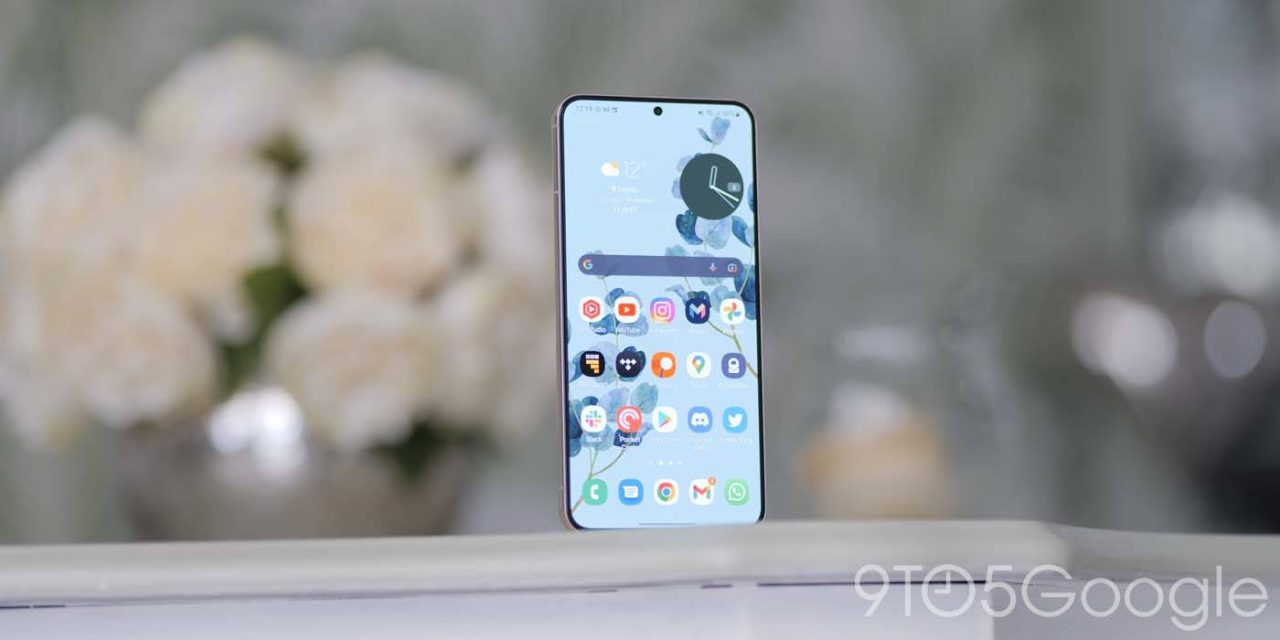 One UI 5 beta is in full swing on the Galaxy S22. This new Android 13 beta 4 update brings a few bug fixes as well as removes the ability to have multiple users to one device.

Android 13 has brought a few great changes to the Galaxy series devices it’s available for. Some of those improvements include the addition of third-party themed icons, which bring your home screen together just a little bit better. Another great improvement is the introduction of “Privacy Detection” which recognizes sensitive information prior to being shared.

As for this iteration of the One UI 5 beta for the S22 series, there isn’t a huge amount to be concerned about. Most changes noted in the update have to do with bugs in the previous versions of the beta. Of course, that’s more than expected when you’re dealing with a pre-released version of Android.

One important thing to note is the removal of multi-user support in Android 13 beta 4 on the S22. In previous iterations, we’ve had the ability to add a secondary user or guest to the device, which allowed them to access their own Google Accounts and other information. That feature has now been stripped entirely for reasoning that isn’t entirely clear as of yet.

While the Android 13 beta 4 update is available for the S22 series exclusively, for now, we’re expecting to see the One UI 5 beta roll out to more devices over the coming weeks. Samsung only recently released the One UI 5 beta for S20 devices, so some users might have to wait a little longer to see the next update.