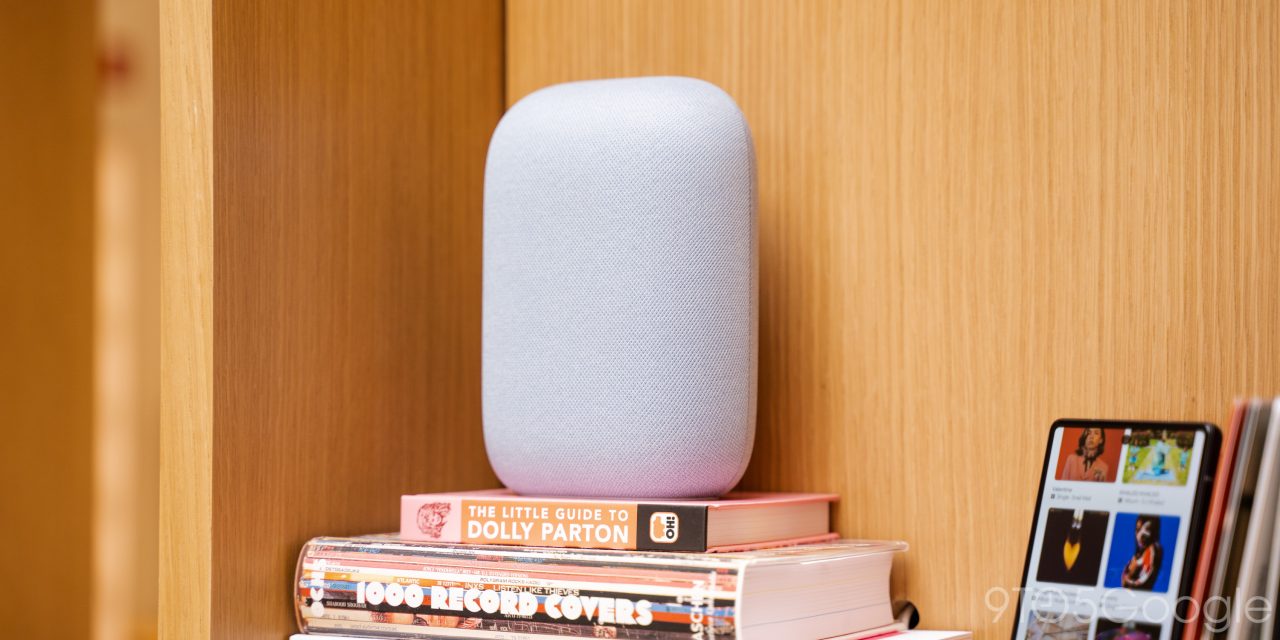 Last month, we exclusively reported on two next-gen smart speakers in development in Google’s Fuchsia project, Clover and Buckeye. The former looks likely to be a third-generation Nest Mini, while the latter initially appeared to be mostly led by the chipmaker Amlogic rather than Google themselves.

In recent weeks, Google developers have begun to be more directly involved in preparations for Buckeye. Because of this, we now believe this is indeed an upcoming Nest speaker, perhaps intended for 2023. The higher-end processor and audio chip on Buckeye suggests it would either act as a successor to the 2019 Nest Audio or something to replace the 2017 Google Home Max.

Present on iPhones since 2019, UWB is a short-range wireless connection that allows for things like finding a missing AirTag within 2-4 inches of accuracy or serving as a digital car key. Apple also uses UWB tech to power “Handoff,” a way to move an iPhone close to a HomePod to move music to that speaker.

UWB is also available on the Pixel 6 Pro and Pixel 7 Pro today, but isn’t used for much for the time being other than Nearby Sharing. Just this week, at the Android Dev Summit, Google gave a more direct preview of what UWB can and should be able to do on Android.

While Android 13 was in development, it was uncovered that Google was preparing a “Tap to Transfer” feature. From what we could piece together at the time, a new indicator would ask you to “move closer” to a particular speaker to switch your music to playing on the other device. However, it wasn’t clear at the time what these efforts were intended for, as Google’s current Nest hardware doesn’t have any UWB or NFC support.

Knowing now that Google appears to be preparing a new high-end speaker — with UWB and seemingly higher audio quality — it’s clear that the Pixel team’s efforts on UWB and Tap to Transfer have been building up to tighter integration with the Nest division. This redoubled collaboration was particularly showcased at this year’s Made by Google event, where the Pixel Tablet’s was revealed to double as an Assistant smart display.

While Google has long touted that its Nest, Android, and ChromeOS hardware is “better together,” UWB and Tap to Transfer could be one of the most cohesive pushes from Made by Google that we’ve seen in years.