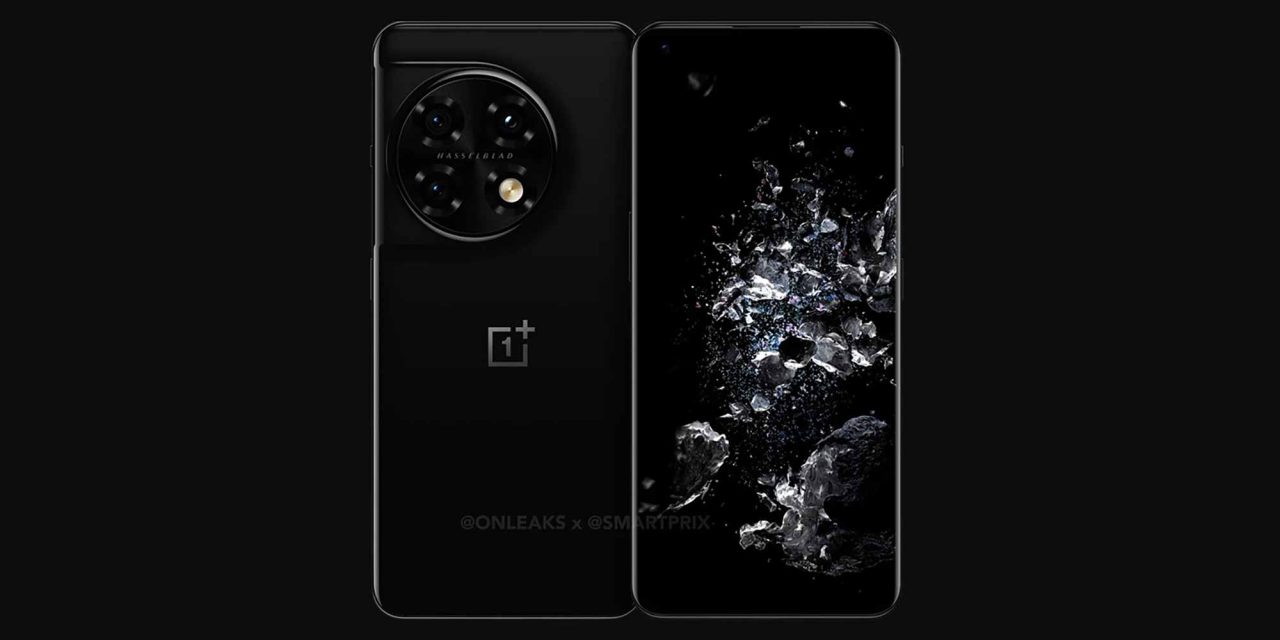 OnePlus confirmed on Weibo that the OnePlus 11 “will be the first” to offer the Snapdragon 8 Gen 2. It remains to be seen if the device will truly be the first smartphone using Qualcomm’s new chip, but it will certainly be the first from OnePlus.

There aren’t any other teasers of the device, but one thing that stands out as notable is that the device is simply called the “OnePlus 11” rather than the “OnePlus 11 Pro.” This would point to OnePlus perhaps going back on last year’s choice to launch the OnePlus 10 Pro but never formally launching a “OnePlus 10” – the closest we got was the OnePlus 10T, which was a starkly different device.

According to a rumor from earlier this year, OnePlus may end up releasing the OnePlus 11 in some capacity by the end of 2022. That’s well ahead of schedule – the OnePlus 10 Pro launched in China this past January and arrived globally in March.

Leaks have also shown off the design of a “OnePlus 11 Pro” with a circular camera module and an otherwise familiar design, as pictured above.

The Snapdragon 8 Gen 2 was just announced with a new layout, Arm’s new Cortex-X3 cores, Wi-Fi 7 support, AV1 decoding, and other big upgrades as well as a focus on power efficiency. You can learn more about the chip here.