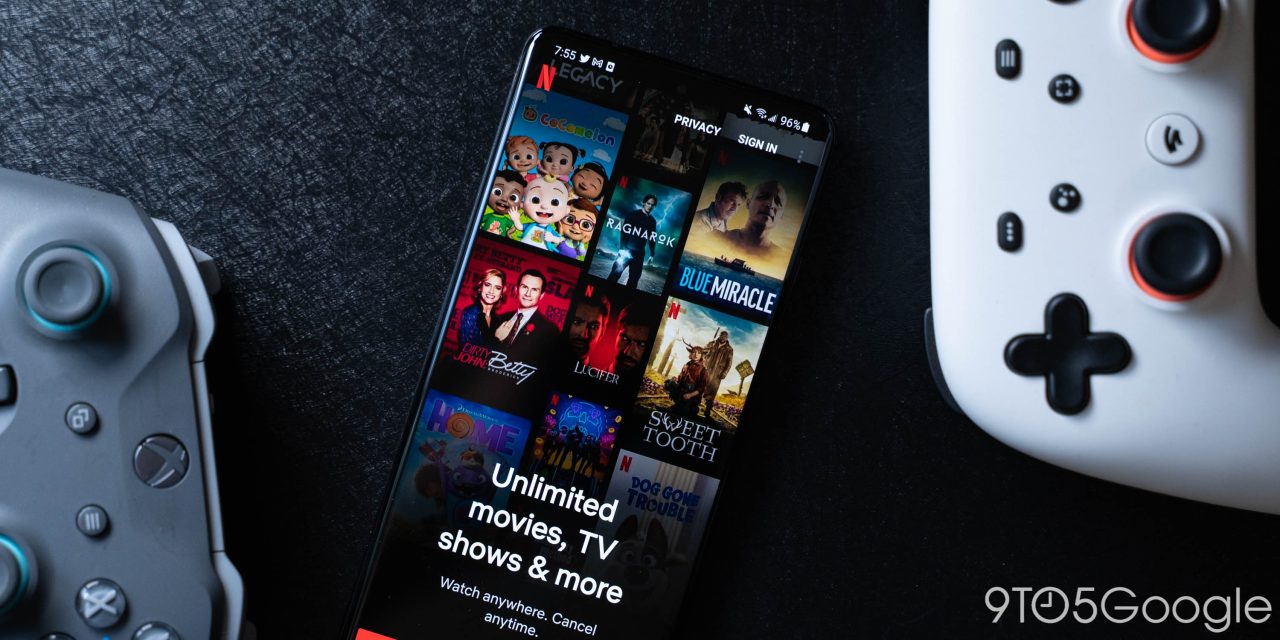 Netflix has been building up its gaming efforts over the past several months with a growing library of mobile games on Android, but it seems that’s about to expand. Apparently, Netflix is working its way up to building a “AAA PC game.”

The folks over at Engadget spotted a job listing from Netflix that seeks a director role based in Los Angeles and would lead work on a “brand-new AAA PC game.”

It’s unclear what the game will be, but the listing asks for an ideal candidate to have experience with shooter games, “live service” games, and experience quickly prototyping in Unreal Engine. The game would ideally be “worthy” of being turned into a Netflix show, hinting at Netflix looking for a game at grand scale.

We’re looking for a creative and highly-skilled Game Director to help us forge the game direction and creative vision on a brand-new AAA PC game. As Game Director, you will be the creative leader of one of Netflix’s first generation of internally developed original games. You will provide the vision and direction for the game from the concept phase, through production, launch, and live operations. The right candidate will bring industry-leading craft expertise and attention to detail to generate the vision for a game that is high quality, emotionally resonant, iconic, and full of heart.  Creating a great game that players want to come back to repeatedly is our primary goal – you will be able to create, ship and run a game without any competing design constraints due to monetization.

Another listing for a lead engineer mentions a “3rd person action RPG.”

Netflix first hinted at its broader gaming ambitions recently with the opening of its LA-based studio, with former Overwatch director Chacko Sonny heading up the studio. Netflix has also strongly hinted at work on a cloud gaming platform which would open up games of higher quality to Netflix subscribers on mobile devices and elsewhere.

Of course, it remains to be seen how this will work out. Building AAA games is notoriously time and resource-intensive. Amazon famously failed with its first attempt, Crucible, and Google shut down Stadia Games & Entertainment before the studio even had a chance to release a AAA-tier game on Stadia (which is also set to shut down in January).