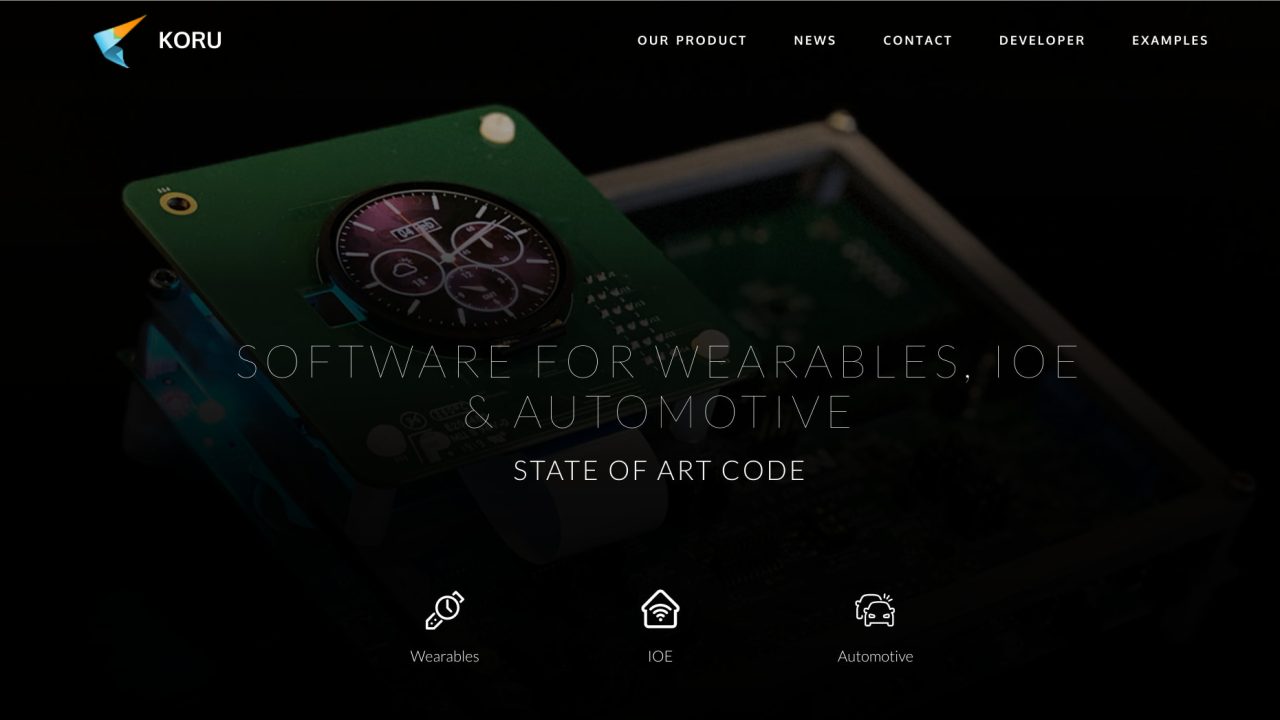 With battery capacity inherently constrained by the size of wearables, optimizing the OS that runs on miniature devices is the approach to take. Google has acquired KoruLab to boost Wear OS on this front.

When Wear OS 3 was announced in May of 2021, Google said it worked with Samsung “to optimize the lower layers of the operating system – taking advantage of low-power hardware cores to enable better battery life.”

“Handy optimizations” were credited as allowing the heart rate sensor to run “continuously during the day, track your sleep overnight and still have battery for the next day.” This manifested with the Pixel Watch (and its coprocessor) being able to measure your heart rate every second, which Fitbit was proud of.

Google is now furthering this with the acquisition of KoruLab in December (via Mobiili.fi), with 30 employees in Finland joining the Wear OS team.

This Finish company developed Koru, a “declarative Graphical UI Framework providing design freedom even on a limited microcontroller based hardware.”

The library is only 128 kB and it has wide operating Kernel support from RTOS to Linux. It renders 60 fps graphics on Cortex M4 based microcontrollers.

There are also automotive and Internet of Things (IoT) use cases, with Koru once envisioning a smart home controller.