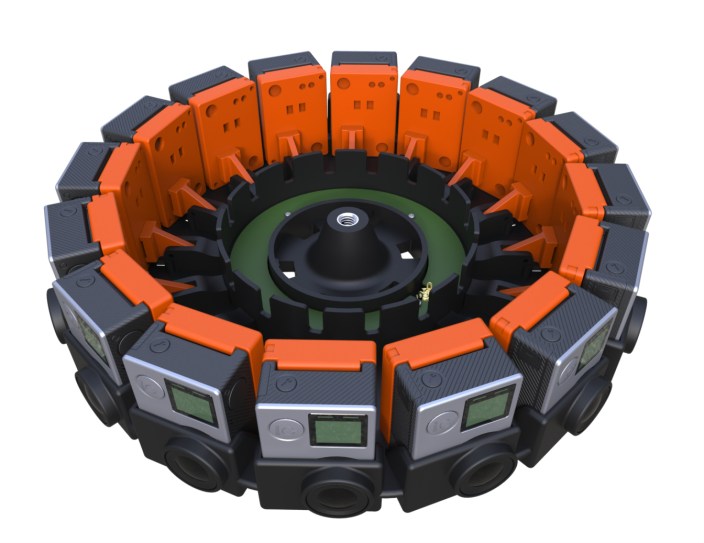 Project Jump is Google’s committal to making virtual reality go mainstream by making it cheaper and easier for anyone to produce VR video, and as reported by TechCrunch it’s going to let a lucky few take a Jump rig for a spin this summer. The company has a form up where interested creators can explain why they deserve to be one of the lucky few – it’s two pages long with some basic biographical questions and an essay section.

END_OF_DOCUMENT_TOKEN_TO_BE_REPLACED Acer is claiming that its 6-inch Liquid S2 will be the first, though as the phone is being officially unveiled at the IFA this week, it may have company from Samsung’s new Galaxy Note – also rumored to have 4K recording on board. The Acer also won’t be available in the U.S. at launch, with the handset hitting Europe first …  END_OF_DOCUMENT_TOKEN_TO_BE_REPLACED