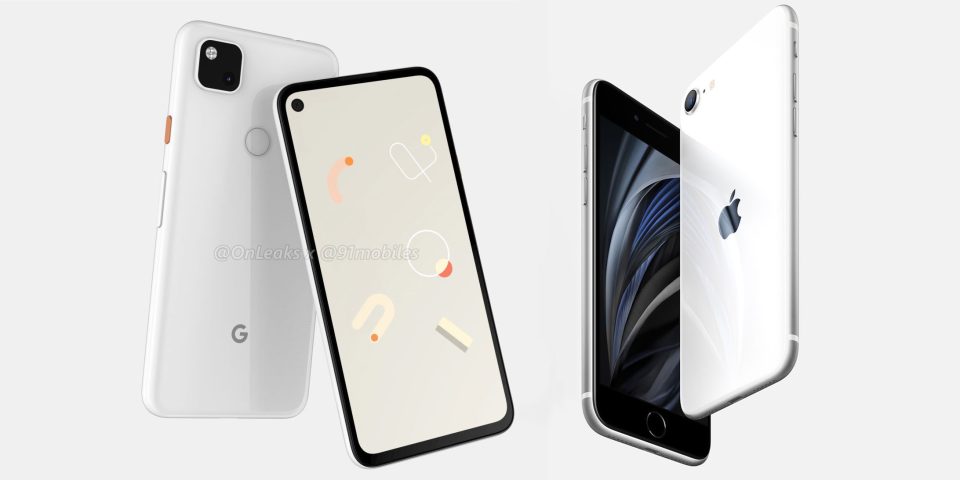 The mid-range smartphone market in 2020 is about to get a shot in the arm. Google’s Pixel 4a has been one of the most anticipated smartphones of the year, but Apple stole a ton of Google’s thunder with the debut of its $399 iPhone SE. Which is the better buy? We’ve already told you how we think the iPhone SE is setting a high bar, but let’s take a closer look at it spec-for-spec.

END_OF_DOCUMENT_TOKEN_TO_BE_REPLACED

Today is iPhone SE 2020 launch day and as per usual our sister site 9to5Mac nailed all the details weeks ago (runs in the fam). But with the new $399 iPhone SE officially out, we take a look at its value proposition compared to the upcoming Pixel 4a that we exclusively detailed last week. END_OF_DOCUMENT_TOKEN_TO_BE_REPLACED

While Xiaomi and Huawei may be battling it out for the top spot in China, both brands are reportedly being hit hard by Apple’s cheapest-ever iPhone, the iPhone SE.

It was previously reported that third-party retailers in the country received 3.4M preorders before the iPhone SE went on sale, and now a supply-chain report says that Apple is taking market share from local brands.

Renewables outproduced coal by 15.5% in the US during first 3 quarters of 2022

I’ve ridden every electric motorcycle out there. Here’s what I’ve discovered 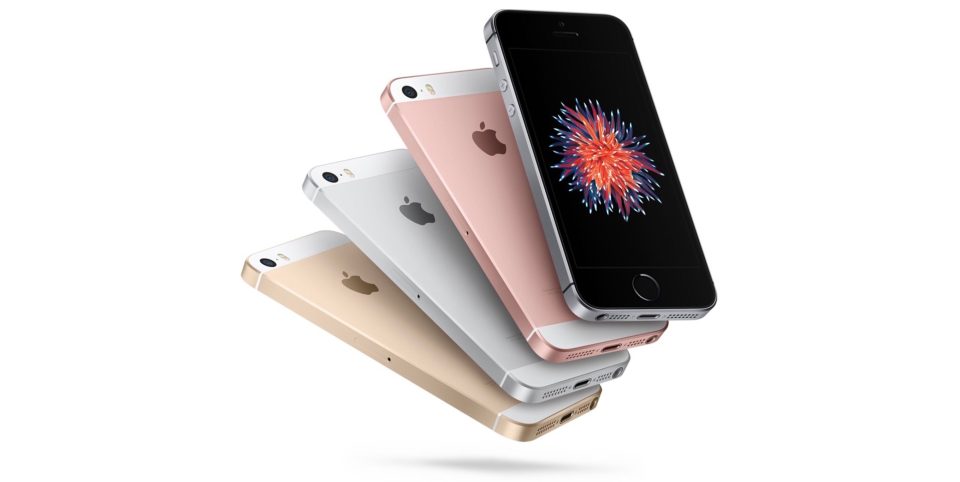 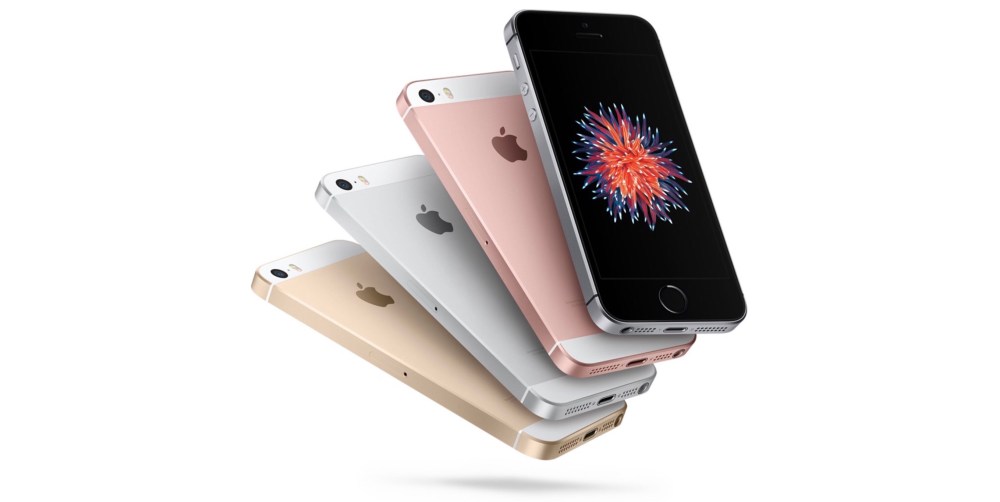 Yesterday morning, at a relatively low key event without much fanfare and following the almost ritual avalanche of leaked schematics and what have you, Apple officially announced the iPhone SE. With a chassis virtually identical to that of the iPhone 5s – and 5 before it, for that matter – the smaller-sized iPhone came back in all of its four-inch glory, and not without raising eyebrows.

According to the company’s claims, however, about thirty million people bought a 4-inch iPhone last year, amounting to almost 8% of all Apple phones sold. Considering the massive marketing push made to advertise the four bigger-screened iPhones introduced in the past couple of years, that certainly is no small feat, indicating that there indeed still is interest for smaller devices, a market the Cupertino giant would be naive to ignore.

Sure, the much more variegated Android landscape has offered a few notable options in years past, but those were either afterthoughts, less powerful ‘mini’ versions of established flagships, or devices explicitly designed to be sub-par when compared to their siblings. The iPhone SE may lack 3D Touch and newer-generation Touch ID, but the rest of the package is clearly inspired by the iPhone 6s’ spec-sheet, and nothing says that this smaller sibling isn’t here to stay.

And that begs the question of how this is going to impact the Android landscape. Are Android manufacturers going to follow suit the coming years, or instead pray for the SE to be a one hit wonder (or a complete dud) – and thus something less to worry about?