Google today announced that it’s increasing the size limit for apps on Google Play allowing developers to upload APK files (Android application package) up to 100MB in size. That’s up from the old limit of 50MB and will allow developers to push out bigger app packages without a warning to the user, which will now only appear when apps are over the 100MB quota.

While Google notes that the increase will help developers with rich apps or graphically intensive games that need a bigger app package, it also warns developers to keep in mind mobile data connectivity and caps, app performance, and install times for users.

Not much changes for users, however, as Google points out that auto-updating of apps will remain “over Wi-Fi only, enabling users to access higher quality apps and games while conserving their data usage.”

Developers can find out more here. 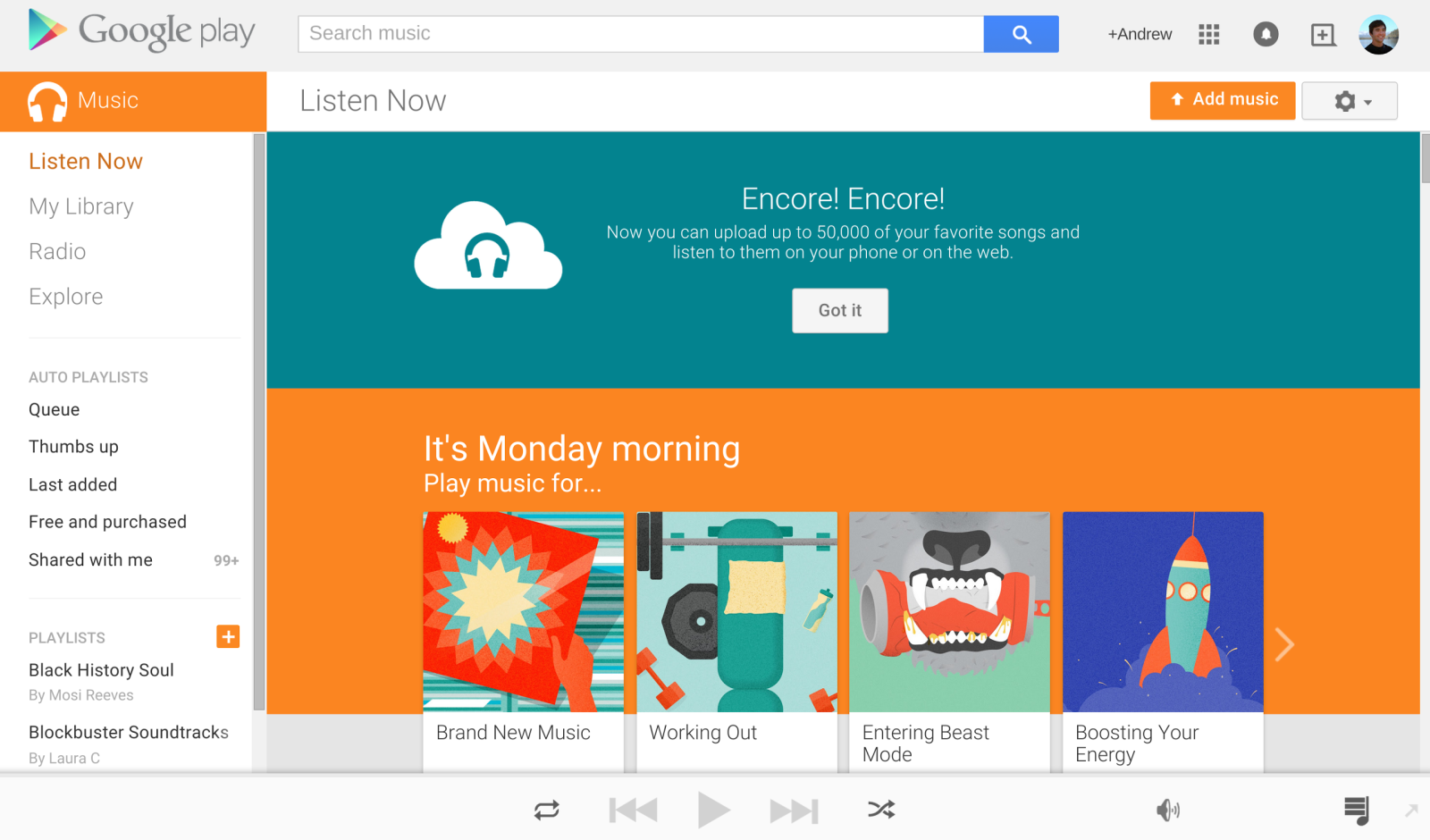 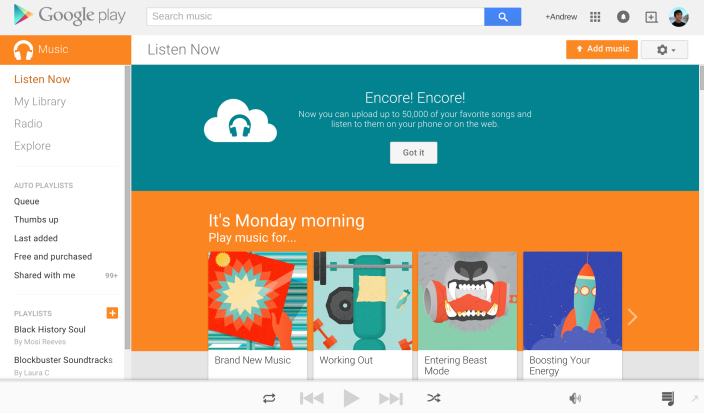