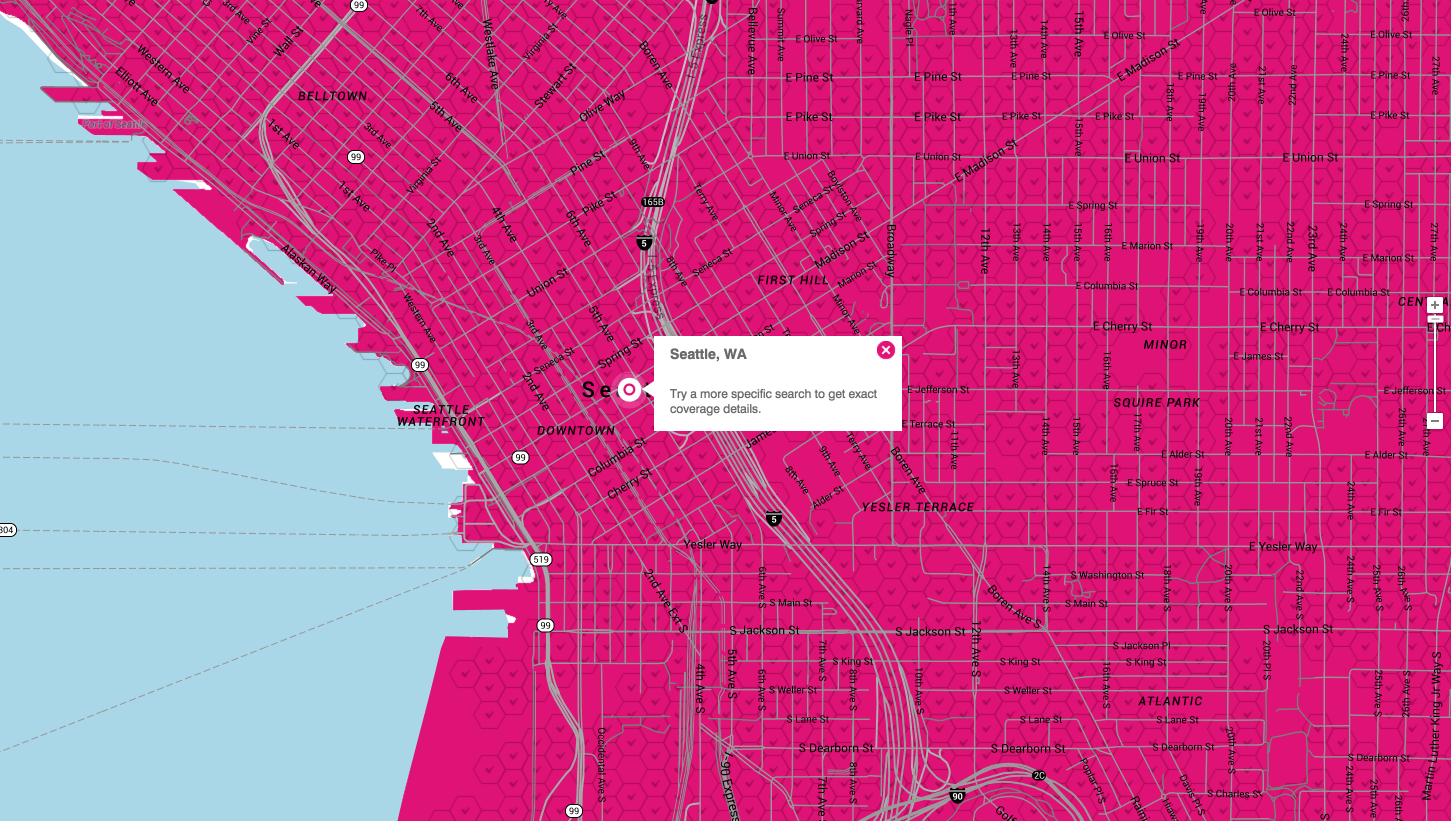 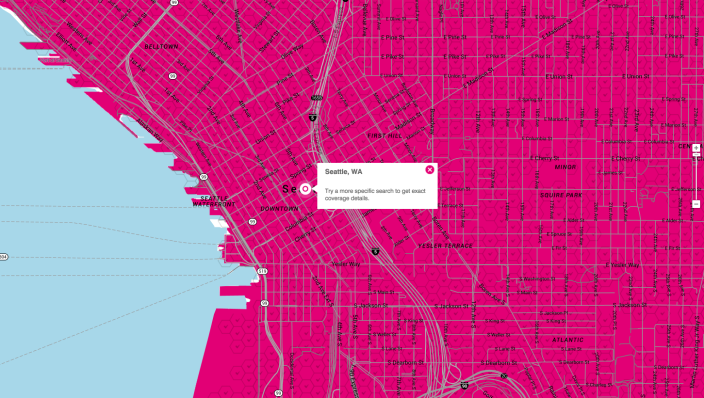 END_OF_DOCUMENT_TOKEN_TO_BE_REPLACED

Google opens up Crisis Response Map for Blizzard of 2015 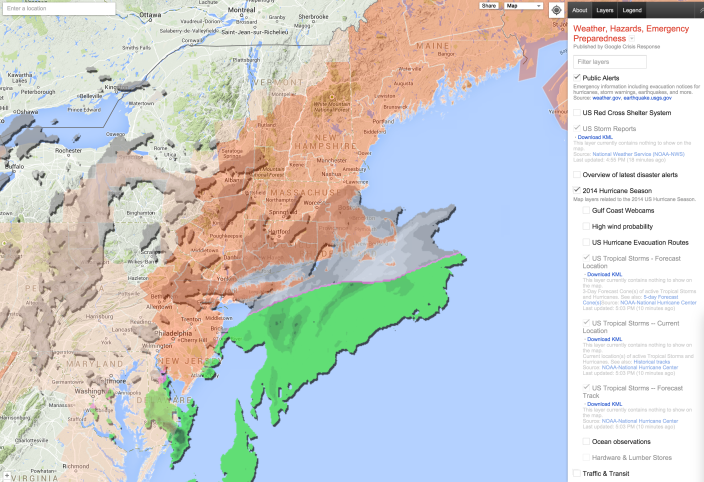 As it does for other Global emergencies, Google has opened up its Crises Map to consolidate all kinds of geo-info for folks in the Northeast and their loved-ones to get the latest info on the Blizzard of 2015.

When a disaster strikes, the Google Crisis Response team assesses the severity and scope of the disaster, and the relevance of our tools for the situation to determine whether and how to respond.

Stay safe out there! On the same day that Google updated all its mapping products, it also demonstrated the gentle art of making a really cool piece of new technology appear deathly dull.

Today we’re announcing a new way for developers to visualize and interact with data hosted in Maps Engine: DynamicMapsEngineLayer. This class performs client-side rendering of vector data, allowing the developer to dynamically restyle the vector layer in response to user interactions like hover and click.

Sure, the blog entry is aimed at software developers, so can be forgiven its language, but the example they use to promote the feature seems more suited to a dusty geography textbook than an illustration of something that could really transform the way we use Google Maps. What it actually means is that you can mouse-over a map to really quickly and easily explore anything from tourist info to property ownership. Read on for more …

END_OF_DOCUMENT_TOKEN_TO_BE_REPLACED

If you are curious about exactly what the new API provides, Amazon provided a description of the core features: