Add a World AIDS Day sticker – or geofilter – to a Snapchat photo today, and The Bill and Melinda Gates Foundation will donate $3 to (PRODUCT)RED. The LA Times reports that it hopes to raise as much as $3M from the initiative – something that could be achieved if just 1% of Snapchat users joined in.

You can also raise $3 by sharing a themed video clip on Instagram.

If you’re willing to part with a little cash, donating to the cause will buy you entry into one or more of a range of competitions with prizes like a bike ride through Central Park with Bono, a trip to the Games of Thrones set and meeting Snoop, Jimmy Kimmel, George Clooney, Matt Damon and more.

Apple is also joining in, with an iPhone 6S leather case in (what else) red. 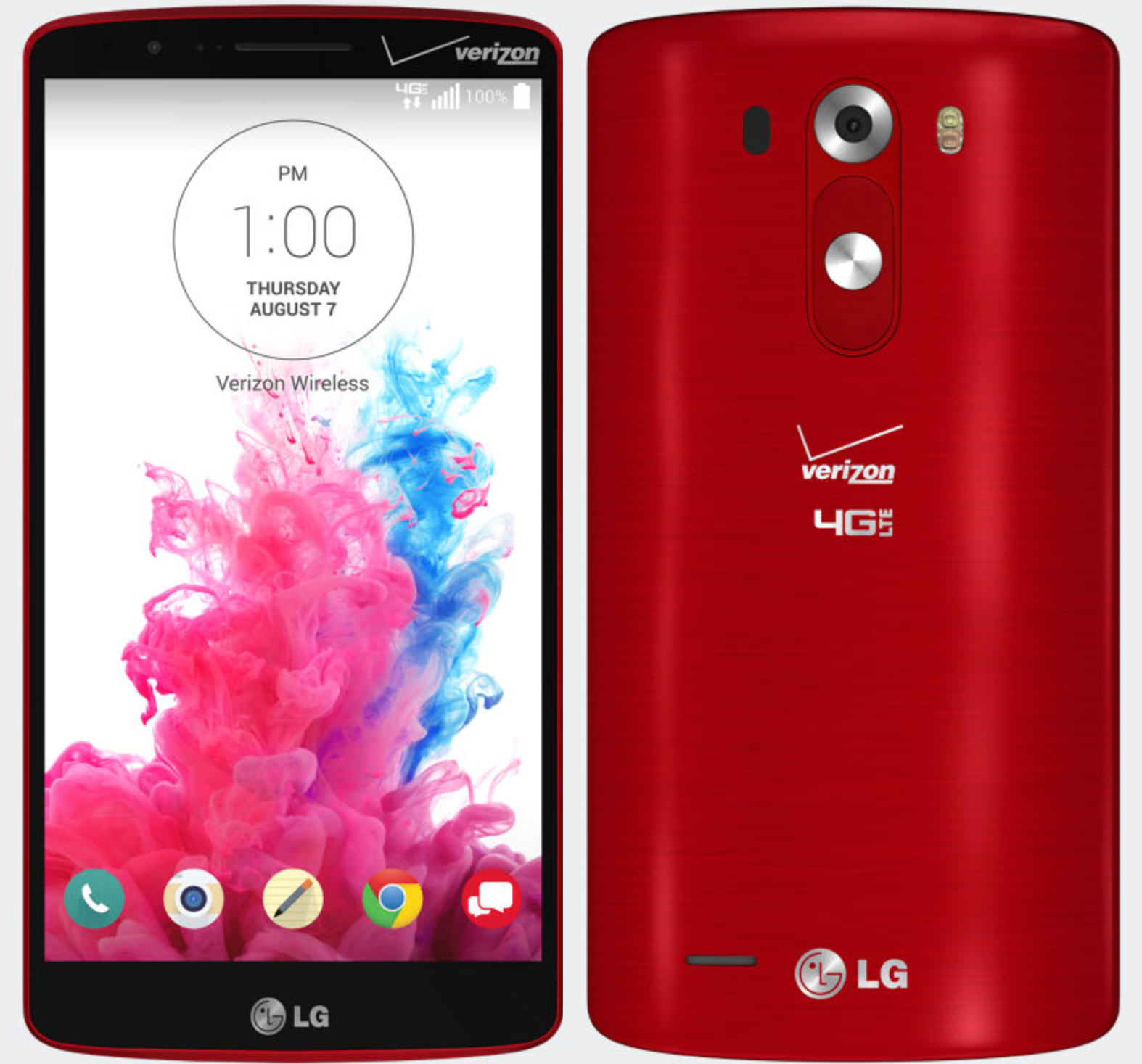 Verizon and LG have partnered on a new version of the G3 which was unveiled today for World AIDS Day. The (PRODUCT)RED G3 features a “Blaze Red” body, but is otherwise exactly the same as the black and white models launched earlier this year.

For the uninitiated, the G3 includes a 5.5-inch display, 13 MP rear camera, and Android 4.4 (with Lollipop rolling out for it now). 9to5Google‘s Dom Esposito reviewed the device in June, calling it “the closest thing on the market to a no-compromise smartphone.”