Google is today adding new templates to the initial selection it first rolled out to Google Docs, Sheets, and Slides back in September of last year.

Back to school season is in full swing and Google is using it as an opportunity to release a bunch of new features and changes for those of its products geared towards educators. Google Classroom has been updated with question-driven discussions, reusable posts, calendar integration, and more. END_OF_DOCUMENT_TOKEN_TO_BE_REPLACED 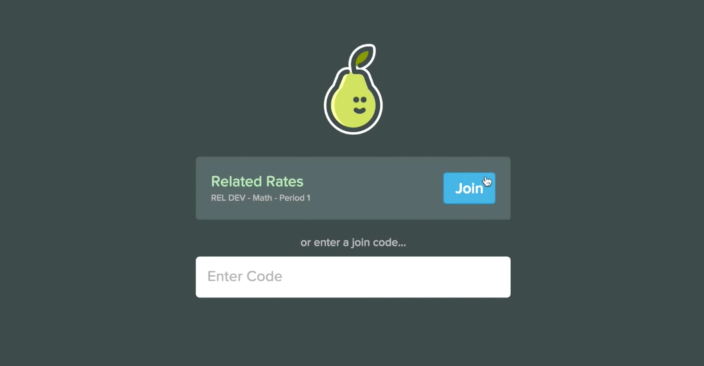 Google is steadily improving its Classroom feature introduced last year that lets teachers set up lesson plans and students use apps in education. Today Google unveiled a number of improvements coming to Classroom including a developer API, a new share button, mobile notifications, and more. END_OF_DOCUMENT_TOKEN_TO_BE_REPLACED

Google announced today that it’s releasing mobile apps for its Google Classroom service for both Android and iOS devices. The company officially launched Classroom to its Apps for Education customers in the US during the summer offering them a web-based platform for planning lessons, handing out assignments, and working alongside students. Teachers and students will now be able to access those features from mobile devices through the new apps and Google is also adding a could of new features to the platform.

In addition to a new teacher assignments page and archiving functions for Classroom, Google notes that the mobile apps will let users snap a photo to share or attach to assignments, share content from other apps, and access content cached for offline viewing. END_OF_DOCUMENT_TOKEN_TO_BE_REPLACED

Google just posted a couple of its latest ads for its new Nexus 7. This time around the company is focusing on students with one of the new advertisements posted to YouTube showing a student multitasking on the tablet and another highlighting the new textbook rentals feature that Google started rolling out back in August.