The US DOJ may sue Google over search, advertising dominance

According to a report from Reuters, Google may soon face a lawsuit directly from the US DOJ over its dominance in search and advertising.

According to a report from Reuters this week, the US Government is enlisting the help of some tech giants for the 2020 census. In an effort to fight “fake news” from affecting the census, Google, Facebook, and Twitter are all committing to help prevent interference with the count.

END_OF_DOCUMENT_TOKEN_TO_BE_REPLACED

The Huawei versus the United States Government saga continues this week, and now it’s getting especially interesting. Last night, Huawei announced that it was putting together a lawsuit against the US Government as a result of the “unlawful” ban on the company’s equipment and products.

END_OF_DOCUMENT_TOKEN_TO_BE_REPLACED

It finally might be over… soon. ZTE has been through a lot in the past several weeks following a severe ban on using products from the United States, but now a deal has finally been signed.

ZTE’s back and forth with the United States government has been going on for quite some time, and now after an attempt to lift the ban failed, ZTE is getting at least a temporary break.

Google is being asked to ‘reconsider’ Huawei relationship by US lawmakers 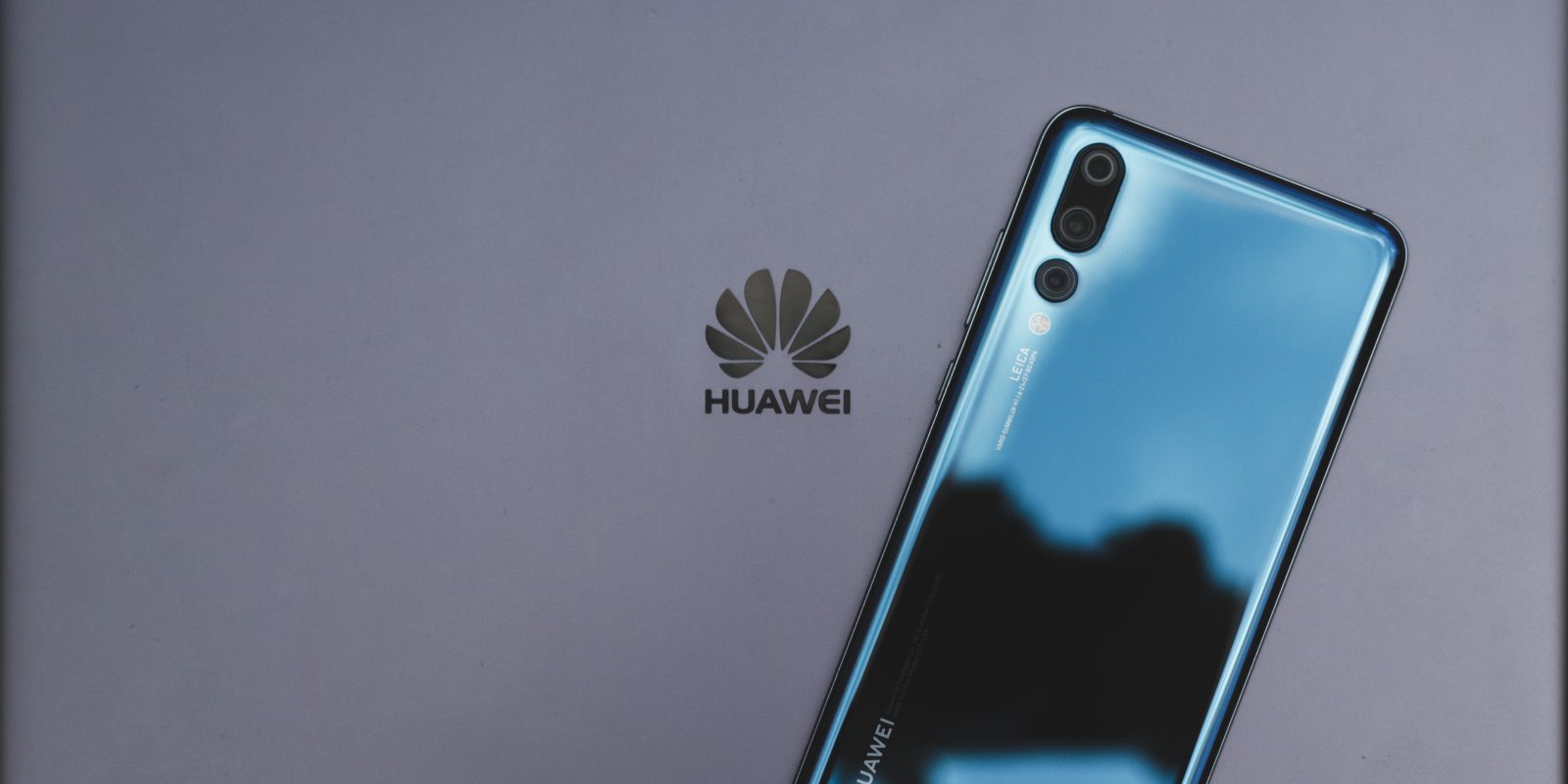 Chinese smartphone companies have been under a lot of scrutiny this year by the US government, and Huawei has seen massive blows to its plans in the States because of that. Now, the US government is apparently pressuring Google to “reconsider” its relationship with the company.

END_OF_DOCUMENT_TOKEN_TO_BE_REPLACED

Right as it seemed ZTE was safe, a movement in the US Senate may spell the end of the company according to a new report from The Wall Street Journal.

While the Executive Branch is warming up to Chinese companies like ZTE following the reversal of an export ban, Congress is continuing to scrutinize US companies working with China. The legislative body is now particularly focusing on a Google and Huawei partnership announced in January to push RCS adoption.

END_OF_DOCUMENT_TOKEN_TO_BE_REPLACED

It’s been a really rough couple of months for ZTE, but according to new reports, the company’s troubles may soon be over as it has apparently nearly reached a deal with the US government.

US may drop export ban against ZTE for $1.3 billion in fines, management change

Following a devastating export ban earlier this year against ZTE, the company has been in a really tough spot. As the saga continues, new developments give the company new hope, and now, it seems there could be a way to get these sanctions dropped entirely.

US government bans American companies from selling components to ZTE

After stepping in last year to help save the highly troubled HealthCare.gov website, former Google site reliability engineer Mikey Dickerson is taking a job with the US government. Dickerson will lead a new team that will be tasked with identifying and repairing the government’s troubled websites and computer systems.

END_OF_DOCUMENT_TOKEN_TO_BE_REPLACED According to the earlier reports from National Defense, Boeing Network and Space Systems President Roger Krone expects the device to launch later this year. He claimed the device would début at a lower price than similar encrypted and secure devices sold to government for upwards of “$15,000 to $20,000 per device.” The Boeing phone will not hit the mass market, but Android was selected and not proprietary software to meet demand from users wanting access to the apps and features they are familiar with in smartphones. It is dubbed “The Boeing Phone,” but no decisions have been made whether the device will ultimately carry the Boeing brand. END_OF_DOCUMENT_TOKEN_TO_BE_REPLACED The Next Web is reporting that the US Government and Google are in talks over a contract that would license Google Apps to the whole US Government staff. The contract totals up-to $50 million dollars. The US Gov is also considering Microsoft’s productivity suite.

Microsoft’s suite could be considered pretty solid, but also pretty bland. Many corporations, and school districts, are currently using Microsoft’s suite. Some would say it’s in a good spot, but when compared to Google it just not up-to par (in my opinion). Many city governments are already using Google Apps.. so let’s call this a fair fight.

The US Government is currently reviewing the terms, and will soon select which company they’d like to side with. At any rate, both companies are probably opening their arms to $50 million, so it’ll be interesting to see how this plays out.